Home » N.Ireland » YFCU AGM: Who’s in the running for this year’s top jobs?

YFCU AGM: Who’s in the running for this year’s top jobs? 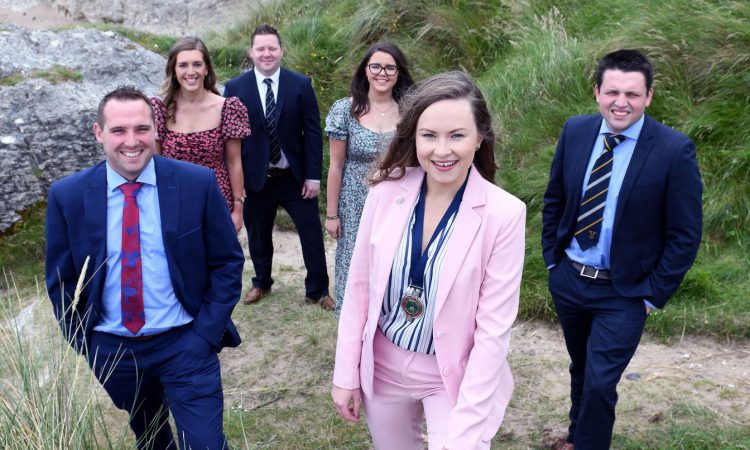 Young Farmers’ Clubs of Ulster (YFCU) members are in for an exciting AGM next month.

With Zita McNaugher reaching the end of her term as president, the rural youth organisation is set to come under new leadership.

Glarryford YFC member Peter Alexander is standing uncontested for president, but that’s as simple as the process gets.

This time around there are three hats in the ring for the deputy president role and a staggering eight members standing for the four vice-president positions.

The eight names put forward for vice-president include:

Unlike Macra na Feirme, YFCU rules do not allow candidates to canvas for positions. However, members with voting rights are provided with biographical information about each of the candidates in their AGM packs.

The AGM will also include the organisation’s annual prize-giving ceremony, which includes the naming of the winner of this year’s Ulster Young Farmer competition and the YFCU club of the year.