Competitors from throughout the UK fought it out on Wednesday (July 18) in the final of the National Sheep Association (NSA) Next Generation Shepherd of the Year competition.

The contest was part of NSA Sheep Event 2018, held at the Three Counties Showground, Malvern, Worcestershire, and attended by sheep farmers from all over the country.

Having qualified at 10 NSA regional heats, 15 competitors were put through their paces in six shepherding challenges.

Scoring the most points across the board and taking the prestigious title plus £1,000 prize money was 24-year-old Rob Walker of Brennand Farm, Clitheroe, Lancashire.

Rob is a partner in the family business running 1,300 Swaledale ewes, having previously studied at Newton Rigg College and worked as a self-employed shepherd.

He said: “I am really pleased to win this prize against some very strong competition.

"The whole event was very well organised and enjoyable to attend. It’s my second time competing at Malvern, so to take the top prize this time was a real honour”.

Second prize and winner of a new award from British Wool for the competitor with the highest score in the shearing element of the competition, was 25-year-old James Westacott from Cullompton, Devon.

Also recognised for her demonstration of excellent shepherding skills was Dafydd Davies, 18, from Bala, Gwynedd, awarded the title of best shepherd aged 21 and under. Dafydd was also fourth in the overall competition.

Another hard-fought contest took place at the event as teams of fencing specialists competed in the popular Tornado Wire fencing competition requiring a section of stock fencing to be erected to a professional standard in just three hours.

The winner this year was MJ Fencing of Leominster, Herefordshire, who had previously won the 2014 title. 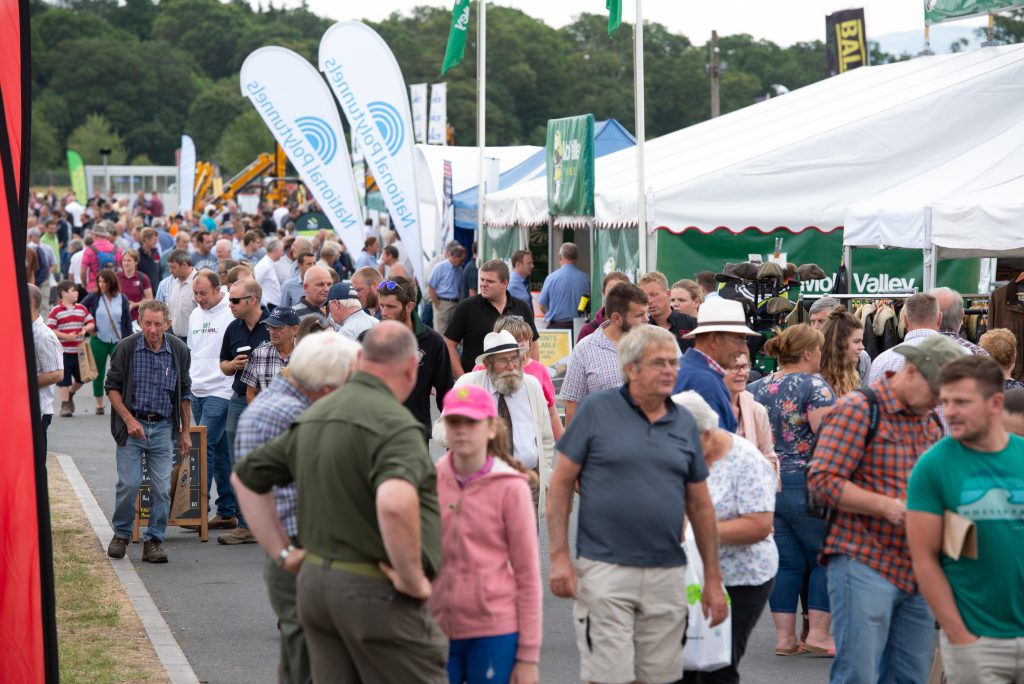 Away from the busy activity in the Sheep Event shepherding and fencing areas, the fleece competition featured a good number of entries in all classes.

Taking the champion fleece title was Davina Stanhope of Shropshire with a fleece entered in the lustre class. Davina's fleece now qualifies for the British Wool Golden Fleece Competition.

Completing the line-up of winners from the NSA Sheep Event 2018 were the many trade and breed society exhibitors who were presented with stand prizes for a high standard of display.

NSA Next Generation Shepherd of the Year:

Fine(including Down, Down Cross & Portland):

Best pen of sheep on a breed society stand: