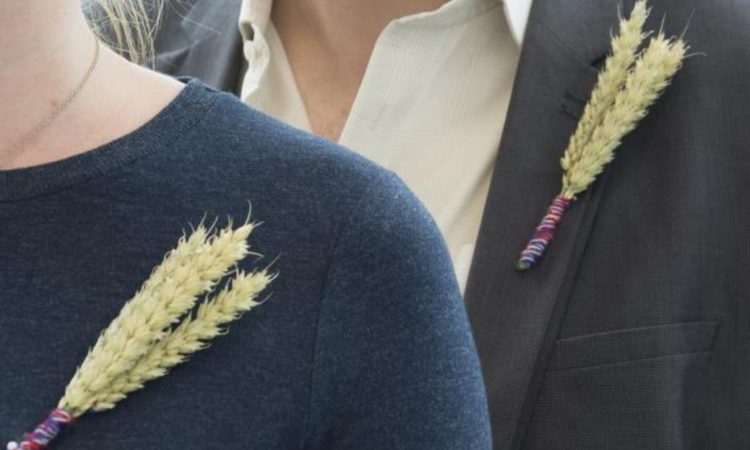 The National Farmers’ Union is inviting MPs and farmers up and down the country to throw their weight behind Back British Farming Day, to celebrate the UK’s farming industry.

Now in its fifth year, the event which takes place tomorrow (September 9) will provide a focus to celebrate British farming values and highlight its importance to the UK economy.

It focuses on supporting locally produced food and the farming sector by encouraging consumers to pick up homegrown produce.

This year, it gives farmers an opportunity to promote British farmers commitment to high production standards, building on the success of the NFU’s food standards campaign which has been backed by over a million people.

Advertisement
The union said it will also use the 2020 event to remind politicians that British food and farming contributes over £120 billion to the UK economy each year and employs four million people.

This autumn will be a critical time for British food and farming as the Agriculture Bill returns to the House of Commons to be passed into law and trade negotiations continue with countries across the world.

There has never been a more important time to highlight the crucial role farmers play in feeding the nation and caring for the countryside.

To support the campaign, the NFU is also encouraging farmers to share their pictures, videos and personal experiences online using the hashtag #BackBritishFarming. 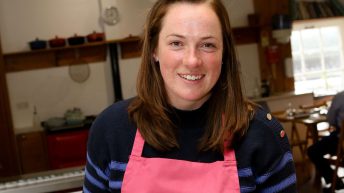 Search is on to find Scots ‘Make it’ ambassadors