Home » Machinery » Amazone to ‘take over’ a fellow manufacturer, but which one?

Amazone to ‘take over’ a fellow manufacturer, but which one? 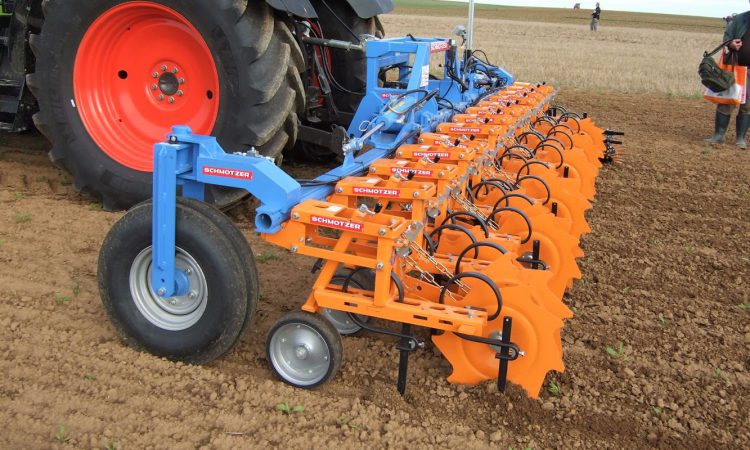 The development will be effective from the start of next year. The newly-named Schmotzer Hacktechnik will, in effect, become a wholly-owned subsidiary of Amazone from January 1, 2019.

Prompting the take-over is Amazone’s desire to expand its product portfolio – particularly in the area of mechanical hoes.

In other related news, the Amazone Group reports that it grew last year (2017). Its (consolidated) total turnover went up to €457 million.

Turnover in tillage and crop protection equipment developed “above average”.

Amazone exports about 80% of its total production; significant turnover increases were recorded in Poland, Romania, Ukraine, Kazakhstan, South Africa and Belarus. “Positive growth” was seen in its home market (Germany) and also in Austria.

2017 sales in France, while weaker, turned out better than had originally been anticipated.

In total, around 1,850 people were employed by the company (including 130 apprentices) last year. Over 7% of turnover was ploughed back – no pun intended – in to R&D (Research & Development).

Directors Christian Dreyer and Dr. Justus Dreyer say the company is on a “stable, successful course”.

Christian explained: “The excellent result for 2017 shows that our innovations – along with continuing, strengthened engagement in many of our markets – are bearing fruit.”