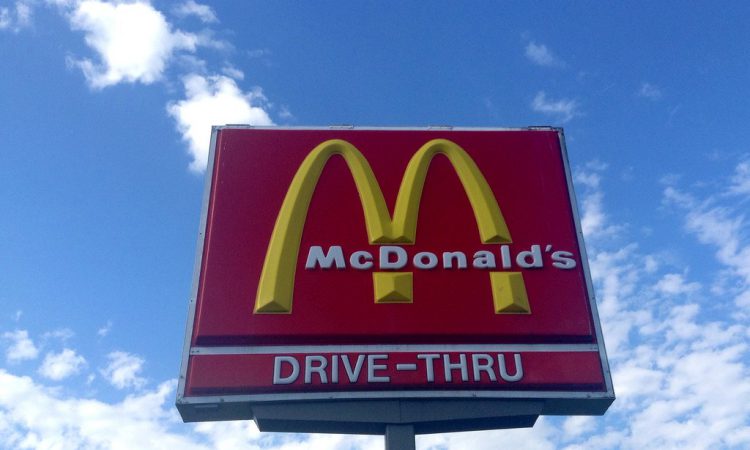 A number of cattle escaped from their trailer when it overturned beside a Welsh McDonald’s fast food outlet this morning (Friday, August 31).

According to police, six cows escaped from the trailer following a road accident at a roundabout in Mold, North Wales.

The animals are then believed to have fled into the drive-thru of the nearby restaurant, according to the BBC.

In a statement released on social media, North Wales Police warned of traffic congestion and delays.

It said: “Police are dealing with an incident on the roundabout near McDonald’s at Mold, whereby a trailer transporting cattle has overturned leading to traffic congestion.

Police are dealing with an incd on the roundabout nr McDonalds at Mold, whereby a trailer transporting cattle has overturned leading to traffic congestion – please avoid the area and take an alternative route.

“Please avoid the area and take an alternative route,” the police force added.

In a follow-up statement, a local branch of police, North Wales Police South Flintshire, added that all of the animals were safely rounded up by police officers and local residents, adding that no cow or human was injured in the incident.

The incident is believed to have occurred at approximately 8:00am.