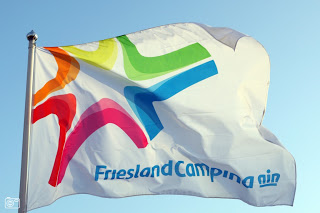 Dutch dairy co-op FrieslandCampina has held its guaranteed price for raw milk for the third consecutive month and it will pay its farmers €25.00 per 100kg of milk for August.

In Irish constituents this is the equivalent of 24.16c/L for August supplies.

FrieslandCampina has said that it is expected that the milk prices of the reference companies will remain stable in August, compared to July.

The increase in milk production in the EU is fairly stable, with declining demand from the Middle East and Africa due to low oil prices, it said.

The amounts shown apply to an average supply of 600,000kg of milk annually.

At the start of the year, farmers supplying FrieslandCampina were paid a total of €14.1m for limiting their milk supply between January 1 and February 11.

The Dutch co-op paid its member dairy farmers a ‘bonus’ of €2.00/kg if they limited supply within this time period.

The temporary measure resulted in a reduction of the milk supply of a total of about 35m kg of milk over the six-week period.

There was insufficient processing capacity available at the dairy due to a stronger growth in milk supply than FrieslandCampina expected, thus, the measure was needed.

Some 60% of member dairy farmers participated in the arrangement with the co-op. 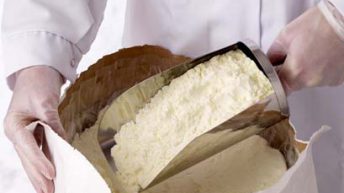 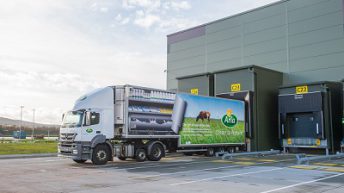