GDP to crash up to 7% in no-deal exit, Scotland’s chief economist warns 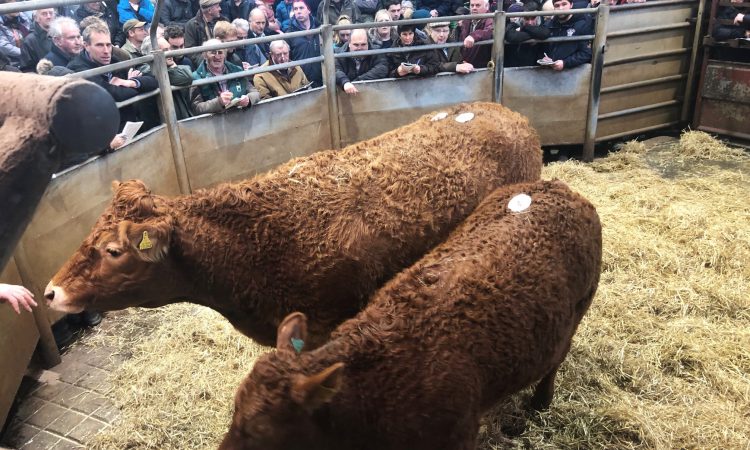 Scottish GDP could drop by as much as 7% – with the agricultural sector likely to be among the worst affected – in the event that the UK leaves the EU without a deal.

In a report published today, Scottish Government’s chief economist warned that a ‘No-Deal’ Brexit could have a dramatic impact on Scotland’s economy.

The paper, ‘No-Deal’ Brexit – Economic Implications for Scotland, sets out two potential No-Deal scenarios; one of which would see short-term disruption to supply chains lasting for a number of months, with the second scenario looking at an extended period of disruption.

While the report highlighted that import substitution would provide a boost to some sectors, potential restrictions on trade and imports would largely have a detrimental effect on the supply chain.

It also highlighted a potential mismatch in skills between sectors shedding and requiring labour as well as the potential impacts of the UK becoming less attractive to migrant workers.

According to the report, the potential impacts to the economy of these two scenarios include:

Collectively, these pressures could push the Scottish economy into recession during 2019, with the potential for GDP to contract by between 2.5%-7%.

Scottish Government research has previously shown that the UK Government’s proposed Brexit deal could see a 6% fall in GDP by 2030 – worth over £1,600 per person in Scotland.

Commenting on the publication of the report, Economy Secretary Derek Mackay said: “This paper confirms that all forms of Brexit will harm Scotland’s economy and result in lower household incomes.

“People in Scotland voted overwhelmingly to stay in the EU but our interests are being ignored by a UK Government that wants to take Scotland out of the European Single Market, which is eight times the size of the UK alone.

“However, the economic harm of Brexit will be exacerbated if the UK Government decides to crash out of the EU without a deal. Such an outcome, which the Prime Minister refuses to rule out, represents a clear and present danger to Scotland’s economy.

“There will be severe impacts for the economy, and for people and businesses across Scotland, under a ‘No-Deal’ Brexit and these impacts have the potential to push the Scottish economy into a deep recession, similar in scale to the financial crash of 2008.

“When I met with the Chief Secretary to Treasury in Cardiff last week, I urged her to rule out a ‘No-Deal’ Brexit and give me a cast iron guarantee that all lost EU funding would be replaced in full after Brexit. She could do neither.

“We will continue to call on the UK Government to immediately rule out the possibility of a ‘No-Deal’ Brexit and extend the Article 50 process.

“As a responsible government we are also continuing – and indeed intensifying – our work to prepare for all outcomes as best we can.

“However, whilst we will do everything we can to prepare, we will not be able to mitigate all of the impacts of the UK Government’s approach.”

The report also sets out the regions and sectors which will see the greatest impact of a ‘No-Deal’ Brexit, including agriculture and fishing, transport, chemicals, pharmaceuticals, food and construction. However, all sectors would be negatively affected.