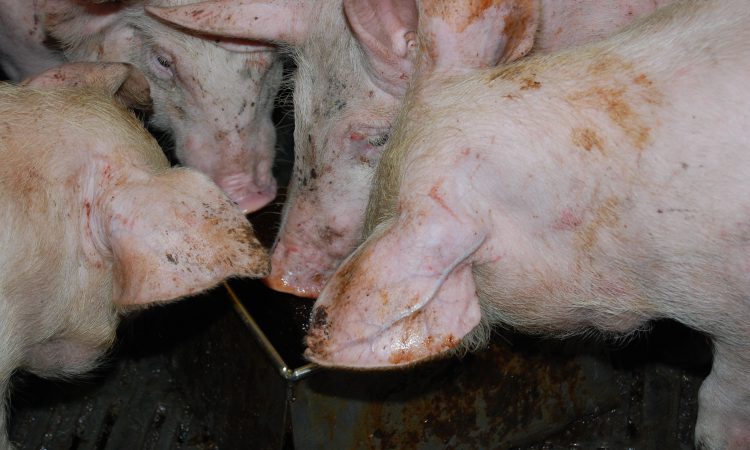 The substantial drop in pigmeat prices over the last number of months has been acknowledged by the European Commissioner for Agriculture Phil Hogan.

Speaking following a European Council meeting this week he said some of the issues in the sector related to the Russian ban and more of it related to over supply that was there in the market in 2014.

Hogan stated that the Commission are monitoring this situation.

“We have succeeded in getting 77% of the market share for pigmeat that was going into Russia to other markets in the Philippians and South Korea.

“We are making some progress on market outlets for pigmeat,” he said.

Last week, here in Ireland, grade E Irish pig prices were making on average between 142 c/kg and 145c/kg, according to Bord Bia.

IFA Pigs Committee Chairman Pat O’Flaherty has said the Russian ban on pigmeat products last February has cost every European pig producer an estimated 10-20c/kg on every pig sold since its introduction.

“This is a massive cost and therefore any possibility of the reopening of this market must be thoroughly explored by our Department of Agriculture.”

Pig producers are in a very negative situation currently as pig prices have fallen by 42c/kg since July 2014, he said

According to Bord Bia, for the week ending January 17, total pig supplies at export meat plants stood at around 62,000 head which was 6% higher in comparison with the corresponding week last year.

It says year-to-date supply is around 4% higher compared to the same period last year. Supplies of finished pigs are up 4% while supplies of sows and boars are up 12%.