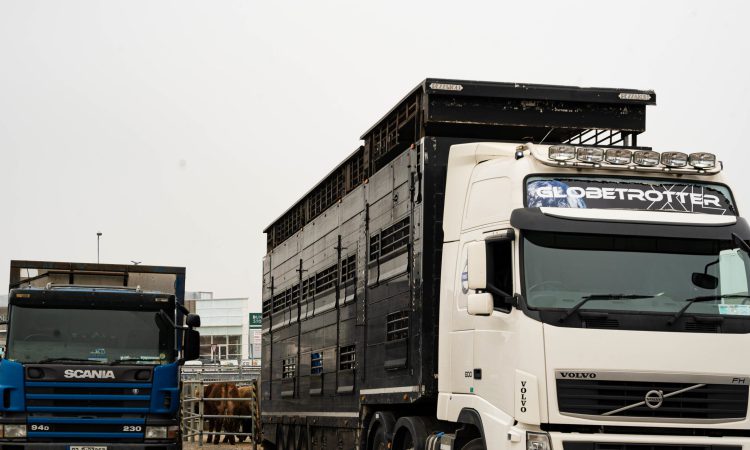 Meat Industry Ireland (MII) has welcomed a decision by the UK government to defer safety and security checks on EU produce at UK borders.

Minister of State at the Cabinet Office, Lord Frost, said:

“We want businesses to focus on their recovery from the pandemic rather than have to deal with new requirements at the border, which is why we’ve set out a pragmatic new timetable for introducing full border controls.

Businesses will now have more time to prepare for these controls which will be phased in throughout 2022.

He said: “While much work has been going into preparation for certification of consignments to GB, it represents a very significant additional administration and cost burden, and any deferral is welcome.”

The Department of Agriculture, Food and the Marine (DAFM) had been recruiting veterinary and agricultural border-control staff in advance of the stricter UK imports requirements that were set to come into force on October 1, 2021, but have now been deferred.

Currently, Import Controls Operations within the DAFM have 185 full-time staff assigned to the border-control posts at Dublin Port, Dublin Airport and Rosslare Harbour.

Some new import controls were already in place in relation to live animals since earlier this year but a further element of these controls in the form of export health certificates (EHC) was planned from October.

EHCs are official documents, provided by a competent authority to a business (economic operator), to facilitate the movement of goods to destinations outside of the EU.