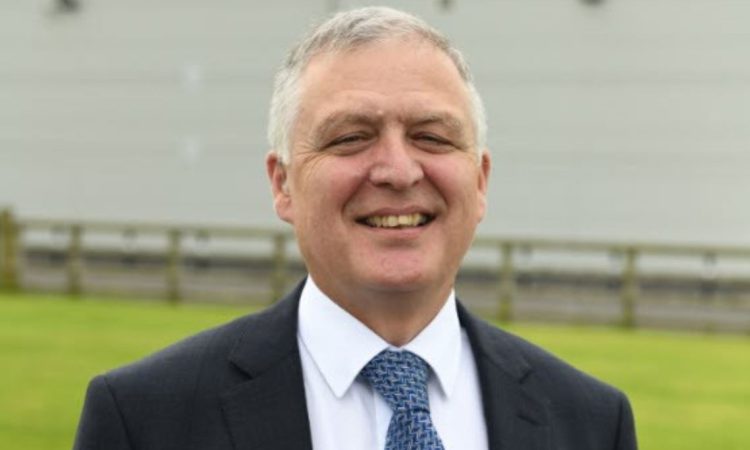 It was a close race, with three candidates running for two positions:

Irvine, who is from Mountnorris, Co. Armagh, farms in partnership with his wife Ruth and son David.

His farming career began in 1976 after he completed the NCA course at Enniskillen Agricultural College.

“I returned home to work alongside my father, where we set about changing our farm from a suckler beef and
cereal enterprise to a dairy enterprise,” he said.

“During my younger days, I was active in the Young Farmers’ Clubs of Ulster (YFCU), serving as Mountnorris’ club treasurer, club leader and county treasurer. Later, I served for 10 years as club president and currently, I am a vice-president and a trustee.”

Irvine has been a member of the UFU for most of his working life, and in recent years has held the positions of group chairman and county chairman.

He has also recently completed a three-year term as the union’s Dairy Committee chairman.

He also currently represents Northern Ireland dairy farmers in Brussels on the COPA Milk Working Group and represent the UK on the Milk Civil Dialogue Group.

“It has been a real privilege for me to have represented our union in these roles and to have been involved in the internal workings of the UFU,” he said.

“This experience has confirmed my long-held belief that our union has a vital role to play in representing NI farmers and promoting our industry.”

‘The UK Is De Facto Facing A Wartime Food Challenge’

During the hustings, Irvine highlighted that the UK only produces around half the food its population needs and said the challenges facing the agri-food supply chain were on par with those of a wartime food challenge.

“Thanks to our climate and our industry here in Northern Ireland, we produce significantly more produce than our consumers need, but when we look at the UK as a whole, we only produce 50% of the food that’s needed.

“We have access to a greater range of ingredients at better prices than at any time in history, we have a massively fragile just-in-time food supply chain, which could easily collapse, and a depleted agriculture sector… and that leaves us at the mercies of the international markets.