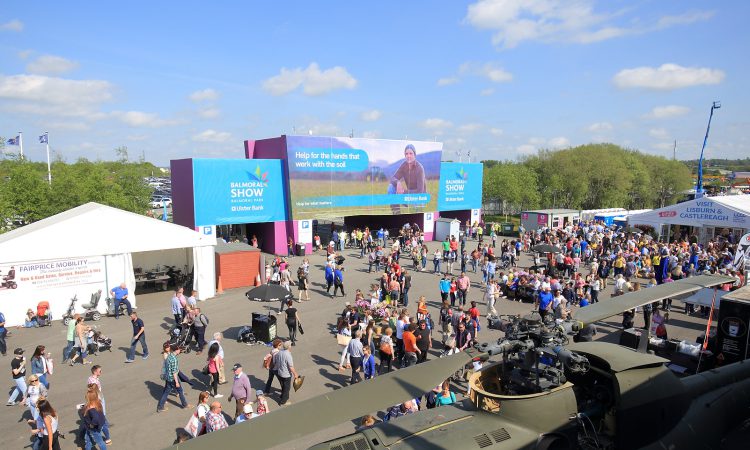 The show will go on?

Record crowds of 120,000 attended the 2019 Balmoral Show. This year, the show was initially due to take place on May 13-16, 2020, but was postponed on March 16 after the coronavirus pandemic escalated.

Plans were put in place to instead run the show from Wednesday to Saturday, August 19-22, 2020. However, this was eventually cancelled.

In a statement issued to AgriLand, a spokesperson for RUAS said: “Following recent government announcements, the Royal Ulster Agricultural Society (RUAS) has instigated a review of the 2021 Balmoral Show dates.

The society is currently consulting with a range of internal and external stakeholders and will continue to monitor the situation closely.

Has the show been cancelled before Covid-19?

According to ‘On With The Show: 100 years at Balmoral’, a commemorative book by Alf McCreary, the show was cancelled from 1914-18 during the First World War when the grounds were used as a remount depot by the military.

The 1947 show was also noted to be the “first for several years” since the outbreak of the Second World War in 1939.

Interestingly, during the war, the showgrounds were requisitioned by the government. Londonderry Hall was used to house aircraft while Harberton Hall became a components store.

Most recently, the show was last cancelled in 2001 during the foot-and-mouth disease crisis.