Since the beginning of June, depending on when the lambing season kicked off, weaning will have or will be taking place on many farms across the country.

Flocks that lambed down in late February and early March would probably have weaned their lambs towards the beginning of June, while mid-to-late March lambing flocks will be in the process or will be thinking about doing it now.

On some farms, weaning may have taken place earlier than expected due to the dry spell that left grass supplies on farms, in most parts of the country, very tight, especially towards the south-east of the country.

Weaning presents a good opportunity for farmers to identify and pick out ewe lambs that can be kept as replacements.

It is best to do this now so that you can identify the top-performing ewe lambs so that they aren't drafted for the factory.

Although, on some farms, this opportunity may have passed as some farmers may have already drafted lambs that had performed well before weaning. 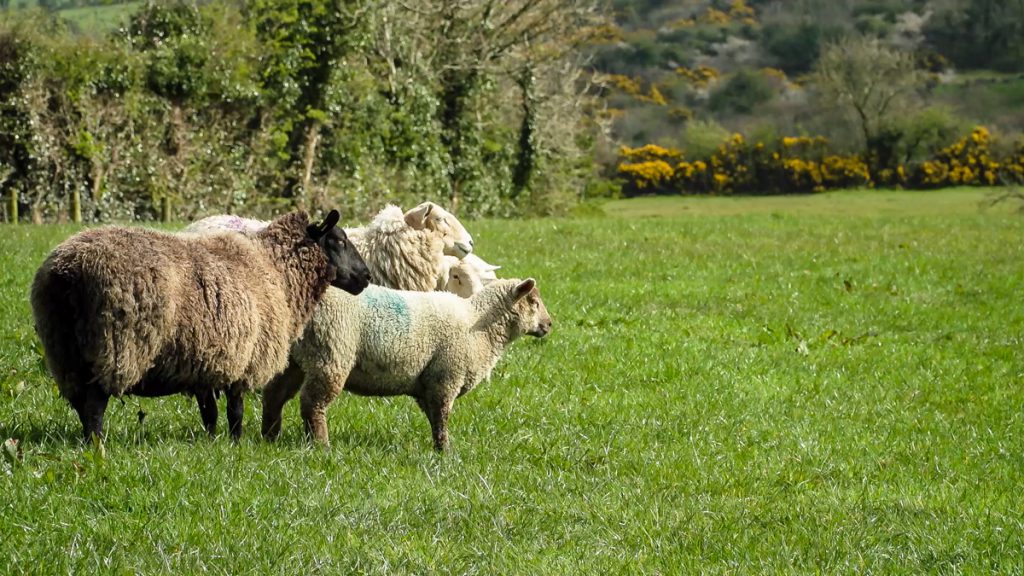 On the other hand, if you haven't drafted any lambs yet, weaning will provide you with the chance to choose replacement ewe lambs that will go on to become the backbone of the flock, so it's important that careful consideration is taken when picking replacements.

On too many occasions, farmers decide to draft the best of their lambs early in the season and by the time they come to pick out replacements the second-rate lambs end up being left over and ultimately kept in the flock.

Another key point is not to limit your options. What is meant by this is don't pick a small bunch of replacements because, over the course of the season, some of the lambs you might have picked as replacements might not perform to the standard you expect.

Therefore, having a larger pool of lambs to pick from will give you more options and ultimately give you a better chance of keeping the best ewe lambs in the flock.

Weaning time also gives farmers the chance to pick off any 'problem ewes' that gave bother at lambing or ones that simply fell through the cracks last year and were bred again.

As mentioned already, by holding onto more ewe lambs than what you intend to breed will give you more options and it will also allow you to cull more ewes if needs be.

Ewes that prolapsed, had trouble lambing, were lame or that had mastitis issues should be identified and culled, especially if they are repeat offenders.

Therefore, by doing this, you will not only make life easier for yourself, but you can give yourself the best chance to improve the performance of your flock and ultimately the profitability of the enterprise.