The school holidays are here – keep children safe on farms 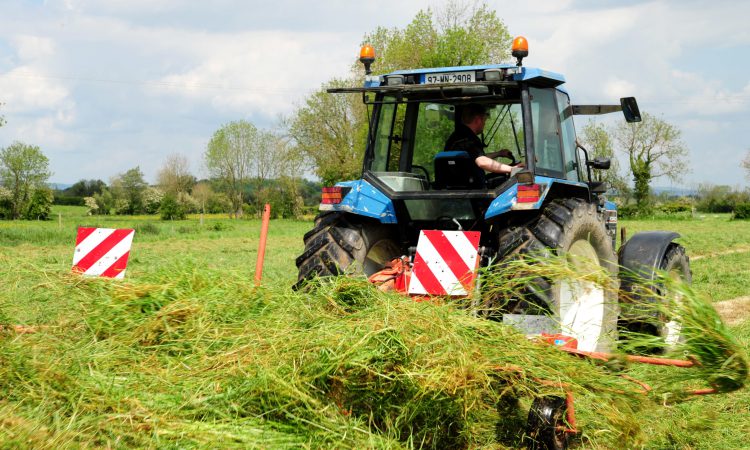 The school holidays are here. As a consequence, the coming weeks will see large numbers of children exploring every nook and cranny of the farms they live on, bringing farm safety under the spotlight.

This puts an even greater responsibility on the parents to keep them safe.

Farms are dangerous enough places at the best of times, but particularly so when the likes of large tractors, silage harvesters and trailers are being used around the clock.

Earlier this year I was on a farm just after milking time and the man in question was trying to get the cattle fed as quickly as possible. It staggered me as to just how fast a modern tractor can be put through its paces, even in reverse gear.

I was also taken aback at just how little warning bystanders get of modern machinery coming out of and going into sheds.

This was my perspective of what was going on around me as an adult. So what’s it like for young children, who see the farm yard as a place of adventure? They have no real sense of what health and safety really means.

Young children cannot be expected to ‘think safe’ every time they are allowed out of the farm house. So it’s up to adults to ensure that they do this thinking on their behalf.

One of the most effective ways of achieving this is to make sure that there are no children close at hand, when heavy machinery is brought into use.

The same principle holds when stock are moved into and out of sheds.

It takes a few short seconds to check on the whereabouts of children once any particular job of work is about to be undertaken. But, surely, it’s time well spent.

Farmers and contractors must also force themselves to slow down if they are carrying out work with children in the vicinity. Again, it’s those extra few seconds that such an approach provides which will make all the difference when it comes to avoiding a farm tragedy.

There seems to be a growing trend for modern tractors and machinery to be driven at close enough to full throttle, even in the confined pace of a farm yard.

Seemingly, in some instances, it’s about a macho image and the perceived need to get maximum performance from a piece of kit at all times.

This is total folly. What we need is for everyone to slow down and give a second thought to what they are actually doing.