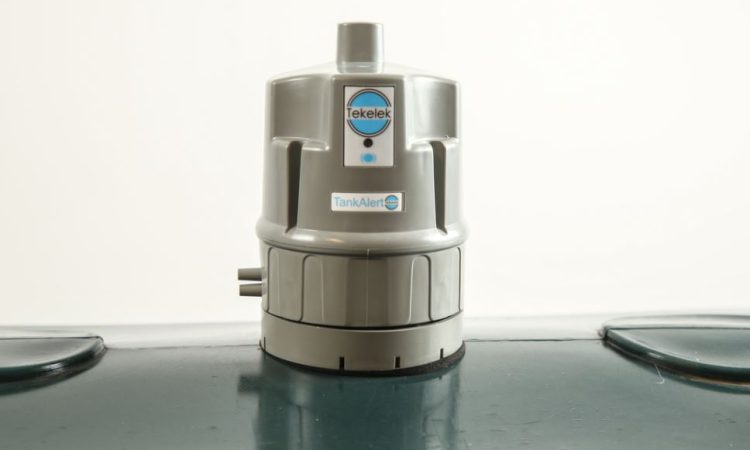 Shannon-based Internet of Things (IoT) hardware manufacturer Tekelek has reported a surge in interest for its fuel tank level measurement from the UK, US and other international markets amid a growing fuel crisis.

Recent days have seen the impact of a deepening fuel crisis in the UK, stemming from Britain’s shortage of 100,000 heavy goods vehicle (HGV) drivers, with fuel being only the latest sector to be hit by the labour crunch. Retail prices have been soaring at the pump, with queues for petrol and diesel, petrol stations running dry, pressure to prioritise access to essential fuel for key workers, and the British army on standby to help tackle the UK’s supply shortages.

Tekelek told Agriland that it has never witnessed such demand for its fuel tank level measurement solutions. According to Tekelek’s chief sales officer, Sean Ganley, UK fuel shortages are driving massively increased demand for their products: “Demand for Tekelek’s remote fuel tank level sensors are reaching unprecedented levels, with a surge in recent enquiries and orders largely resulting from the UK’s fuel crisis.

Fuel is never more precious than when it’s in short supply and with such shortages, remotely monitoring and managing fuel inventories becomes critical.

“There simply aren’t enough tanker drivers to supply petrol and diesel to retailers, so our customers’ inventories must be better managed.”

Tekelek has customers from various sectors including oil, gas, chemicals, water, waste management, and agri-food industries. It is now the largest level-sensing hardware company in Europe, with more than four million Tekelek sensors deployed across 50 countries on six continents.

Advertisement
The technology measures levels and inventories with the aim of ensuring workplace safety, convenience and protecting the environment. Ganley continued: “IoT, the Internet of Things, has been a buzz term for years but now the rollout of smart devices is building serious momentum and we’re witnessing widescale deployment of our industrial IoT hardware in all parts of the world. In a few short years, unmonitored tanks, bins and containers will be a rarity.”
Download Our Free App
agribusiness
Loading Next Story