Home » Machinery » Video: ‘240hp is seen as high-horsepower but, for us, it’s middle of the road’

Video: ‘240hp is seen as high-horsepower but, for us, it’s middle of the road’ 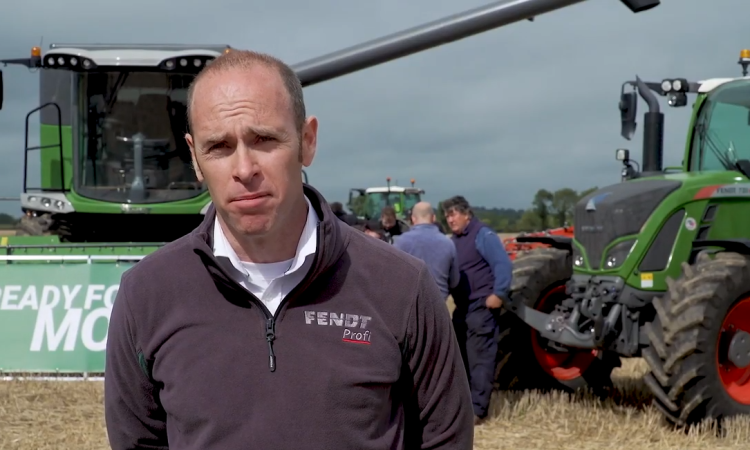 AgriLand paid a visit to the recent ‘Fendt Field Days’, which took place at Ballyboughal (near Dublin) in early September.

Whilst there, we shot this video (below – produced by AgriLand’s own Kevin Farrell) in which we spoke to Fendt’s Irish territory manager – Sean Gorman.

He noted that this is the first time the manufacturer has staged such an event in Ireland.

Sean explained: “Here in the Irish market, our most popular [tractor] range is the 700 series – from 165hp to 240hp. It’s actually the most popular range that Fendt produces [for sale globally].

“The 724 – at 240hp – would be known as a light-weight, high-horsepower tractor. In the home German market, it’s the most popular tractor model – of all makes.” 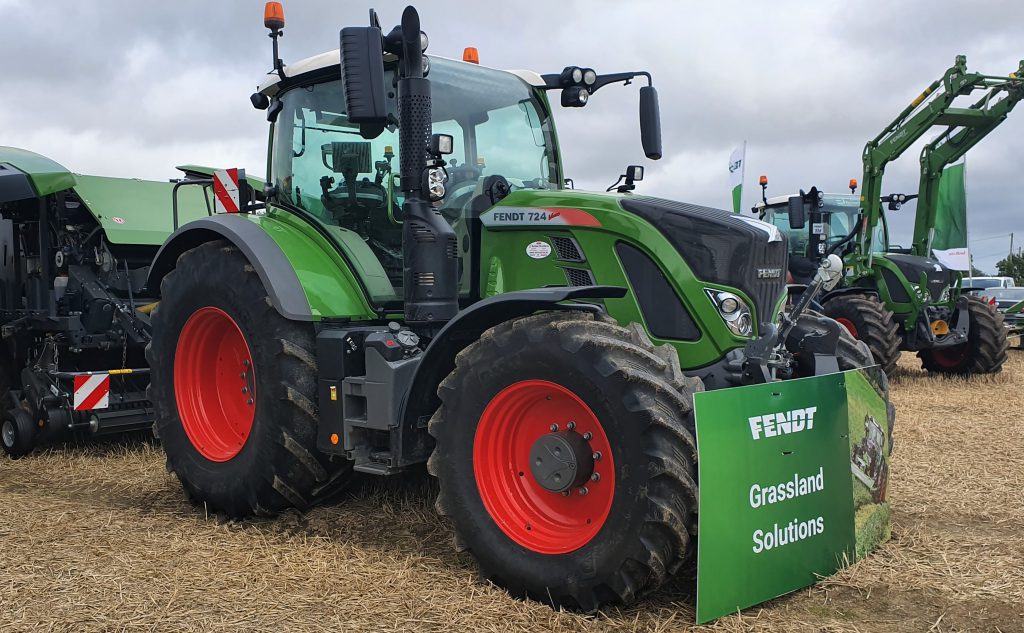 He added: “In the factory [in Marktoberdorf], we’ll produce in excess of 17,000 tractors this year; the 700 series accounts for about 35% of [overall tractor] production.

240hp would be seen as high-horsepower but for us – at Fendt – it’s actually middle of the road. Our tractors range from 70hp right through to 500hp when you get up to the 1000 series and the MT tracked tractors. 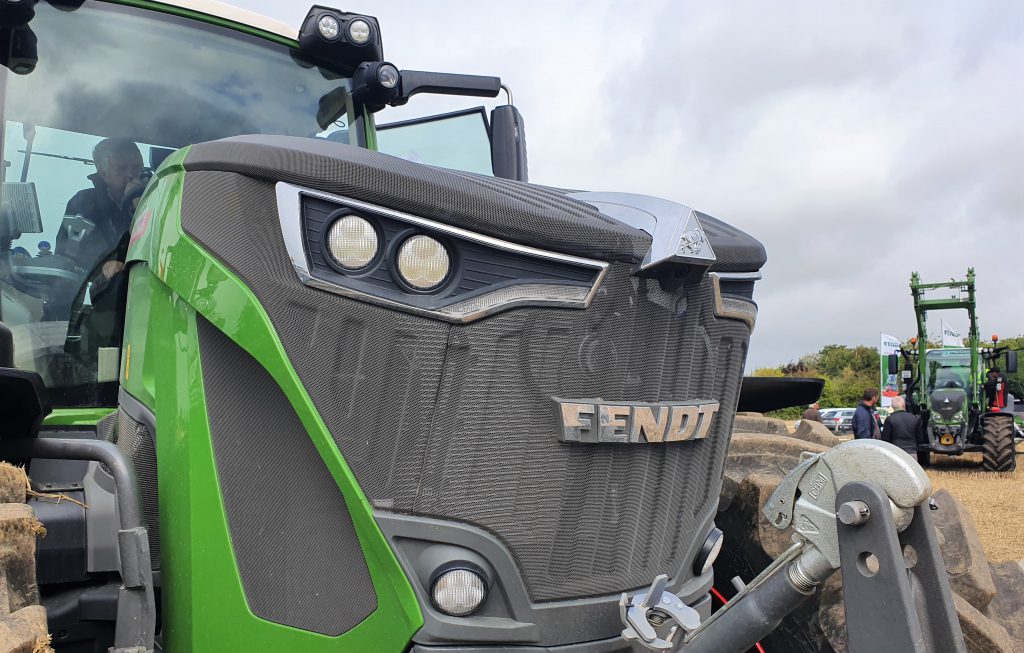 He said: “The [original] 900 series was launched as far back as 1995. It was the first tractor to have a CVT [Continuously-Variable Transmission]; it was industry-leading in its time.

“Today, we have the sixth-generation [900 series] tractor; it has adopted the same type of Vario transmission that’s in the 1000 series. It now comes with a MAN engine.”

He continued: “This event – and Fendt in general – is not just about tractors. We’ve grown to become close to a ‘full-liner’.”

To put this in context, he touched on the Lely/Welger association – noting how it has given Fendt a ready-made ‘start’ in the grass machinery business. 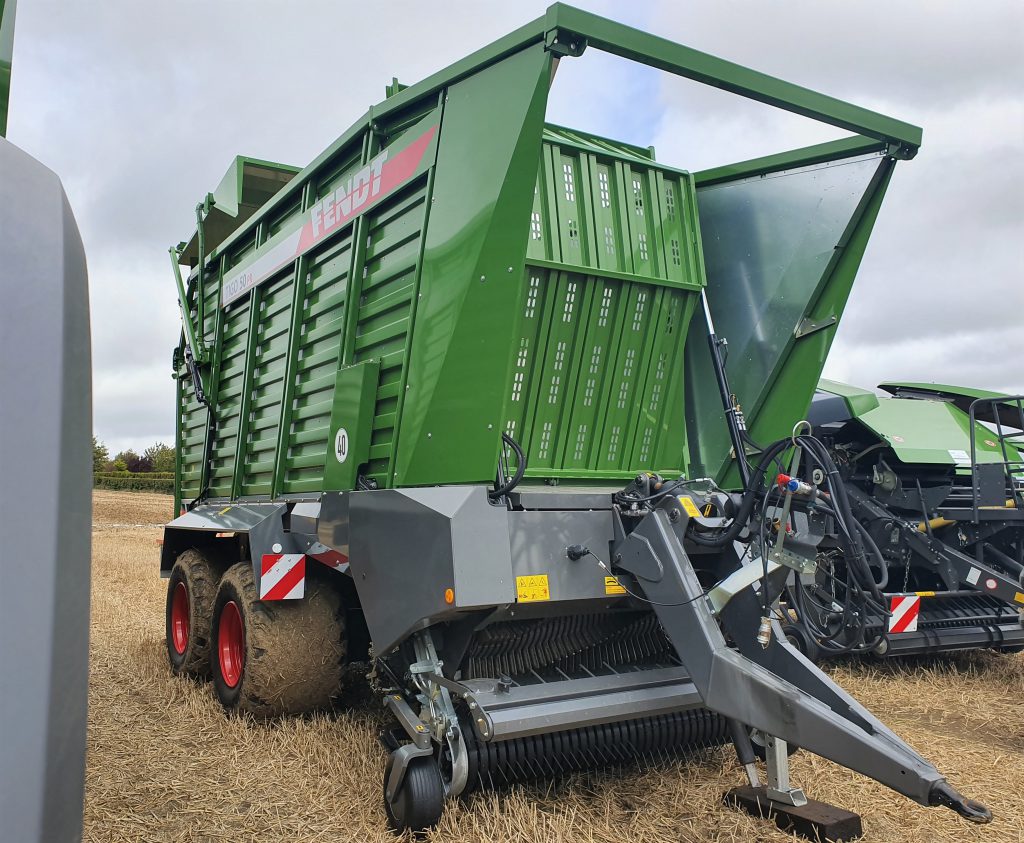 He also discussed sprayers and combines – alluding to a lofty ambition to bring an ‘Ideal’ to Ireland for next year’s cereal harvest.

As ever, watch this space…