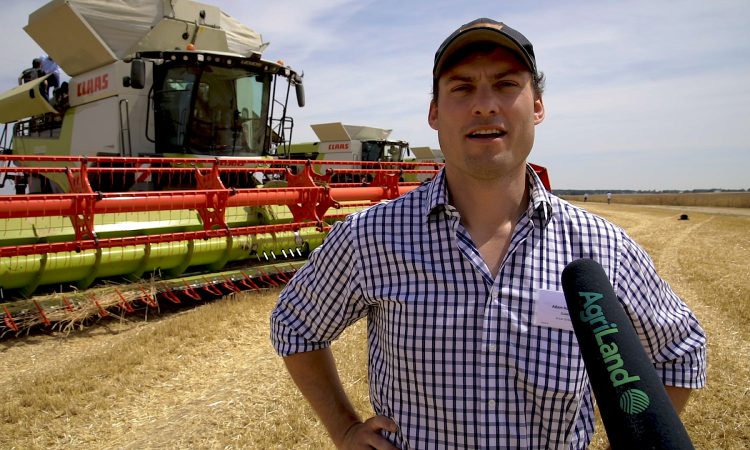 AgriLand paid a visit to France to see the new-generation Claas Lexion – up close and personal.

However, it will be next year before the 5000 and 6000 series are introduced.

There are seven models within the imminent 7000 and 8000 line-ups (otherwise known as the Lexion ‘Synflow Hybrid’ machines). Their key specifications are outlined in this table (below): 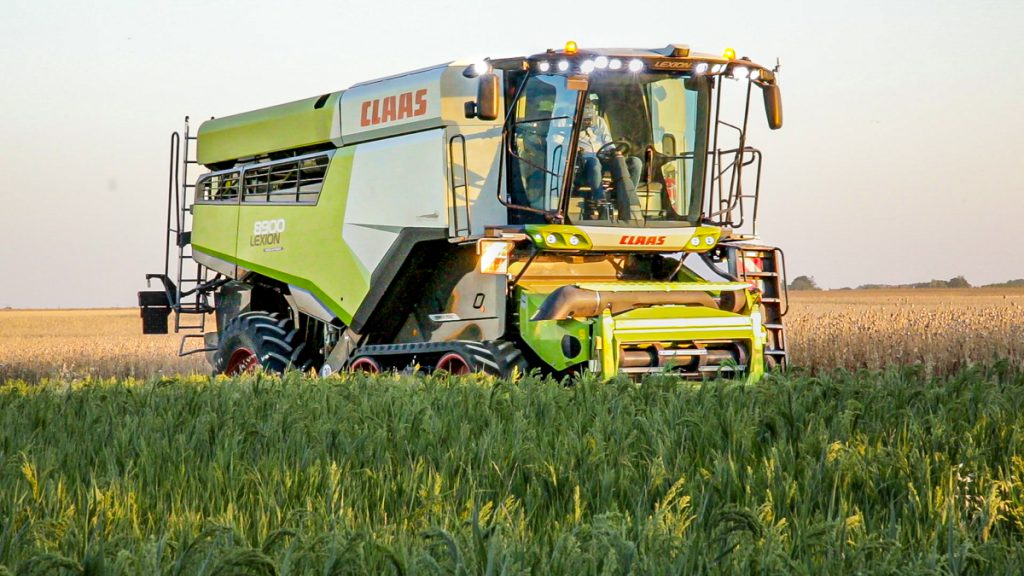 Whilst in France, we spoke to product specialist Adam Hayward to find out more. Our camera-man Kevin Farrell produced this video (below).

We’ve increased the range of combines, with a flagship all the way up to 790hp with an 18,000L grain tank…with a 180L/minute unloading speed.

“We’ve got some great new features; we’re here in the field to have a bit of a look.

“Also, we’ve increased the range of narrow-body machines – the 7000 series. We have the 7700, which is an additional model above the Lexion 760 that we previously had, so that would be a really important machine for us. 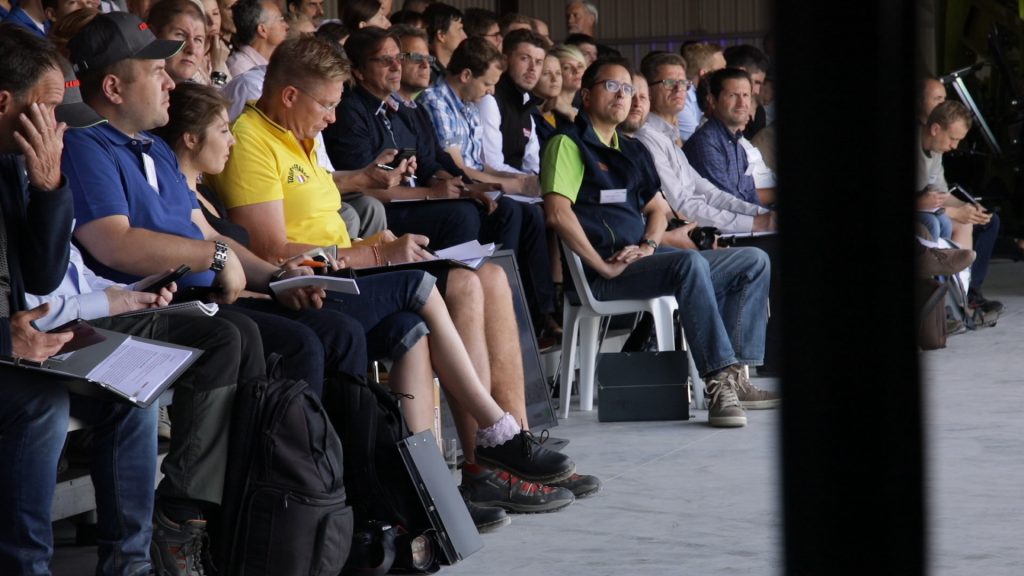 “There’s a wider range of headers as well. We have up to 45ft…or 13.8m. We’re also launching a new range of cutter-bars as well – the Convio [draper-type] available from 45ft down to 25ft.”

Adam explained that the latest Lexions have a “completely new threshing system”. He said: “We’re going to call it the ‘APS Synflow Hybrid’.

“The narrow-body [machines] – the 7000 series – have a larger concave area than the current wide-body machines, so there’s a huge increase in area inside the machines as well.”