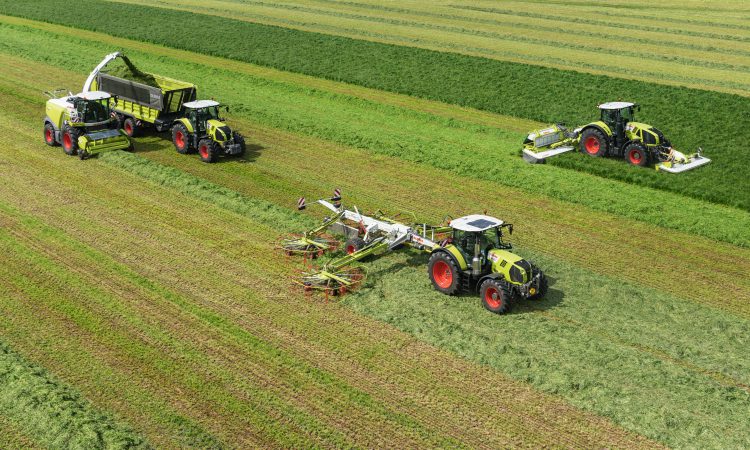 20 years ago, Claas claimed to have introduced the world’s first four-rotor rake – namely the Liner 3000.

The aim was to eliminate a bottleneck, allowing the capacity of ever-larger forage harvesters to be realised. The manufacturer says that its current four-rotor Liner 4000 and 3600 models still follow this mantra.

Following its introduction in 1999, Claas says that its engineers doubled the productivity of existing twin-rotor rakes with the Liner 3000. In a single pass, the machine could mop up 12.5m of grass into a single, central swath. 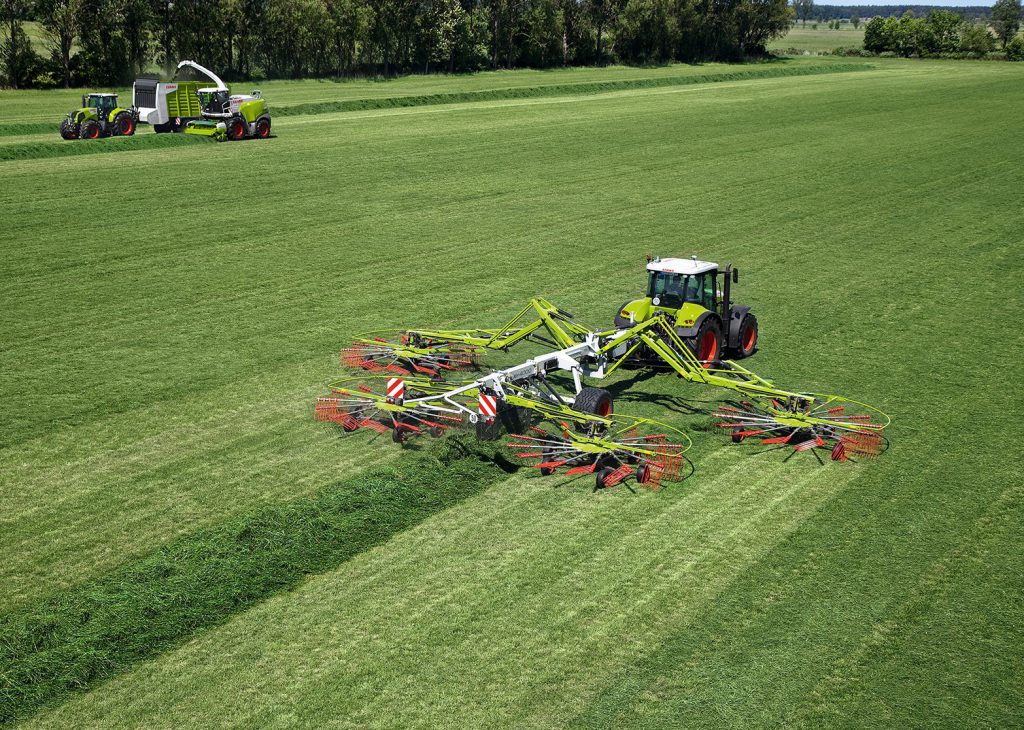 At the heart of every Liner, says Claas, is the rotor dome assembly that’s “permanently lubricated in an oil bath”. All integrated tine-arms employ a patented attachment system. The manufacturer says that the integrated pre-defined bending points are located outside the rotor dome. This is to protect the dome components.

Of course, Claas doesn’t just have a lengthy legacy when it comes to rakes; it also has a significant history in the self-propelled forage harvester sector.

It all started for Claas with the 120hp Jaguar 60 SF (pictured below); this was launched onto the market in 1973. The machine was borne out of the need to harvest more maize in a shorter time-frame.

The 60 SF combined elements of the trailed Jaguar 60 with combine harvester assemblies; this approach, says Claas, enabled it to be launched after a “very brief development period”.