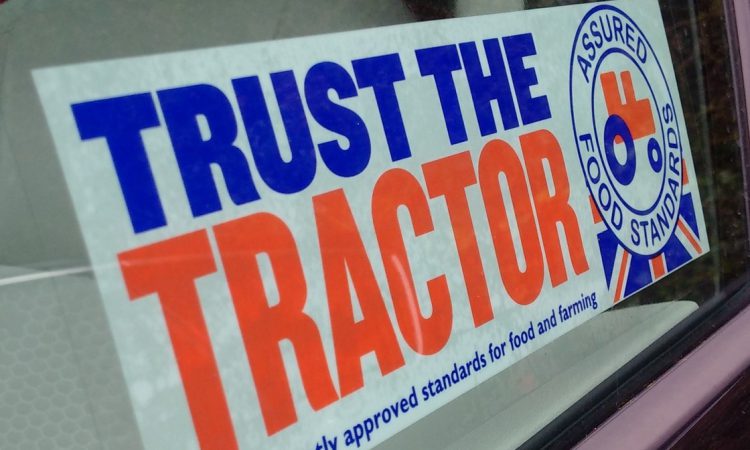 The number of primary shoppers who say they will trade up and buy Red Tractor food instead of cheaper alternatives has jumped by 1.4 million, according to a survey following up on the scheme’s autumn advertising campaign.

An eight-week programme of activity spearheaded by the organisation’s first ever TV advert began in September with the British public polled by YouGov before and after the campaign.

As well as the spike in purchasing intent, the number of shoppers associating the logo with ‘traceable food from farms to pack’ has nearly doubled to 62%.

The assurance scheme’s chief executive Jim Moseley said the results were fantastic, adding that this is “just the start” of a longer-term campaign to enhance the reputation of the logo.

But he warned farmers that the only way the scheme could maintain its hard-earned integrity was if assured farms remained 100% compliant all 365 days of the year.

Moseley said: “We can immediately see a direct benefit to our members through the sheer number of people who say they will now choose Red Tractor over a non-assured product.

“This is just the start and we will continue to enhance the reputation of our world-leading assurance scheme.”

Market research has already shown that shoppers are twice as likely to buy Red Tractor food and drink when they know what the logo stands for.

To drive understanding of the scheme’s standards, the animated television advert used the strapline “safe, traceable and farmed with care”.

The number of shoppers who said the logo will make them choose a Red Tractor product over the cheapest one rose from 36% before the campaign in September to 41% after it finished in November.

Red Tractor is planning to run another campaign in 2019 to maintain momentum.

Details are yet to be finalised but the objective of increasing consumer understanding remains pivotal and all activity will be focused on achieving this goal.

Dorset pig farmer Robert Lasseter said: “The Red Tractor supply chain, to which I have belonged since its inception, has proved itself and goes from strength to strength. It is vital to my business and I couldn’t trade without it.

I find it extraordinary how many people I still speak to that don’t know about Red Tractor’s importance to them in delivering healthy, safe food, produced to the exacting scheme standards that are rigorously audited.

“So it’s really encouraging to find out that through Red Tractor’s investment in this TV advert another 1.4m shoppers are changing their shopping habits.

“That is a really positive start; there is a lot to build on and enormous scope for increasing awareness among our customers.

“With the winds of change that will alter future food trading patterns in the near future, it’s imperative that Red Tractor enables us to stand out in the increasingly competitive food market. Our prosperity depends on it.”

Red Tractor Assurance has 46,000 direct farm members. This figure rises to 78,000 with the inclusion of devolved farm assurance bodies in Wales, Scotland and Northern Ireland who also use Red Tractor’s standards.

Red Tractor has over 1,100 specific individual standards which must be implemented on farms and a further 600 that are used throughout the food supply chain – such as in transport, processing and packing. 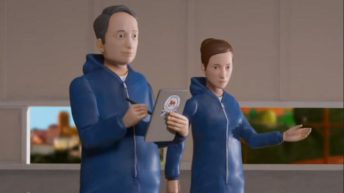