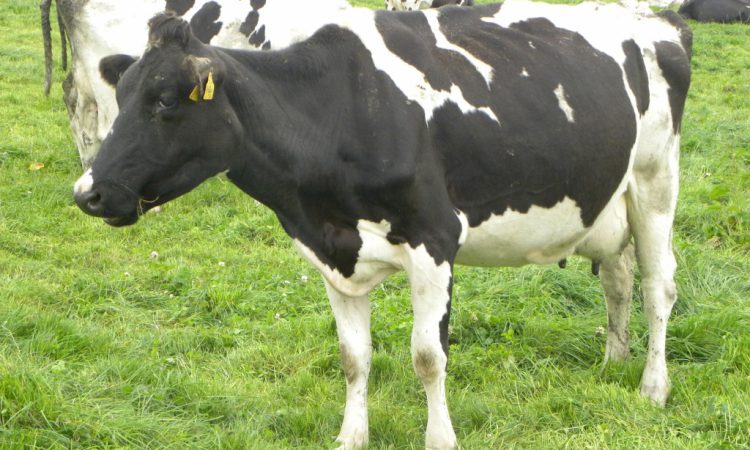 The total amount by which 12 Member States exceeded their national milk quotas for deliveries in the 2014/2015 quota year has been revealed.

To ease the financial burden for producers who have to pay a surplus levy related to the milk quota year 2014/2015, Member States have been given the possibility to collect the amount due under a three year instalment scheme at zero interest rate.

Sixteen Member States remained under quota, with 12 of them more than 10% below their quota for deliveries.

The dairy quota regime was abolished on April 1, 2015.

The dairy quota system was introduced in the 1980s in order to address problems of surplus production.

Each Member State had two quotas, one for deliveries to dairies (97.7% of EU total), and the other one for direct sales at farm level (2.3%).

These quantities were distributed among producers (individual quotas) in each Member State.

The final quota position for Ireland was 4.4% over quota at the end of March with farmers’ final superlevy bill of €71.2m.

This was some €2.2m above the Department’s initial estimate of €69m – calculated on an estimate that Ireland would finish 4.34% over quota. Ireland is set to pay the fourth highest superlevy bill in Europe.

For the first seven months of the year, domestic milk intake has increased by 8.6%, according to latest CSO figures.

The Minister for Agriculture, Simon Coveney, announced the introduction of a new instalment scheme for dairy farmers, to facilitate staggered payments of the 2015 superlevy bill over the next three years.

The scheme is designed to ease the cash flow burden on dairy farmers, who would otherwise have to pay the entire bill in 2015. It followed the introduction by the European Commission of legislation to allow for such payments to be spread in three annual instalments, without interest.

Milk producers who wished to avail of the scheme were obliged to pay the first one-third of the liability to the Department before October 1, 2015.

The two remaining instalments must be paid by the same date in 2016 and 2017 respectively.

Milk producers applied, through their milk purchaser, to participate in the Scheme.