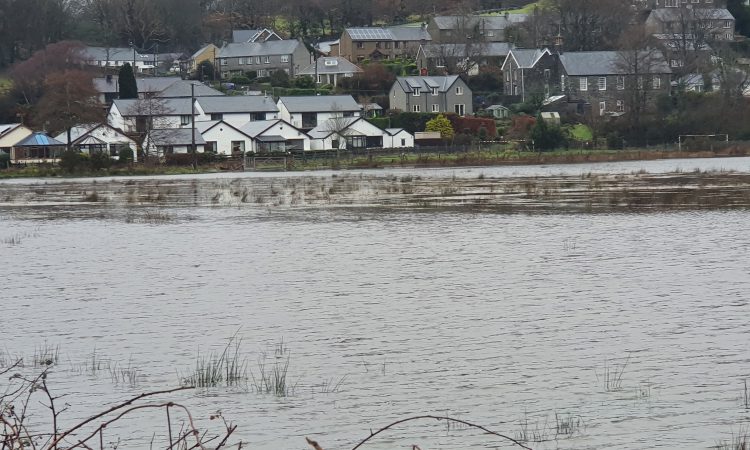 People in South Ferriby are better protected from tidal surges and sea level rises following the completion of a £14 million flood defence in North Lincolnshire.

The major investment reduces flood risk for 150 properties in the area, as well as 3,000 hectares of agricultural land and vital infrastructure.

This includes the A1077 and the Scunthorpe to Grimsby railway line, which carries 20% of the UK’s freight.

The reduced risk is predicted to prevent £248 million of potential economic damage over the defences’ lifespan.

Starting in April 2019, the project has seen around 3km of new and raised defences built between Ferriby Sluice and South Ferriby village.

The 13m flood gates slide across the A1077, closing in just 15 minutes. They are the country’s first such defences to operate across an A-road.

The new defences are now higher than the water level seen in the devastating tidal surge of December 2013. That means local communities are now protected from a similar event.

The height also takes account of climate change predictions up to 2050.

Further work is now under way to install ‘property flood resilience’ measures to around 20 homes in Winteringham.

This involves putting in place products that reduce the risk of water entering the home, such as air brick covers and flood barriers for entrance doors.