Newgrove Estate comes to the market as an exceptional residential and agricultural estate extending to about 149.3ac (60ha) in total, including traditional outbuildings and farm buildings. It is located at 191 Ballylesson Road, Belfast, Co. Down.

It has a favoured situation, being only six miles south of Belfast city centre; Lisburn, meanwhile, is four miles; the M1 motorway (connecting Belfast to Dublin) is also four miles in distance; Belfast City Airport is 10 miles; and Belfast International Airport is 18 miles.

The River Lagan forms the north-western boundary of the estate. The area is characterised by its rolling productive farmland either side of the Lagan Valley.

The farmland is let on a Conacre basis to a number of local farmers. In the past, it previously carried a dairy herd of 100 milking cows, as well as pigs, chickens and horses.

The land is situated within a contiguous block and with gently undulating topography. 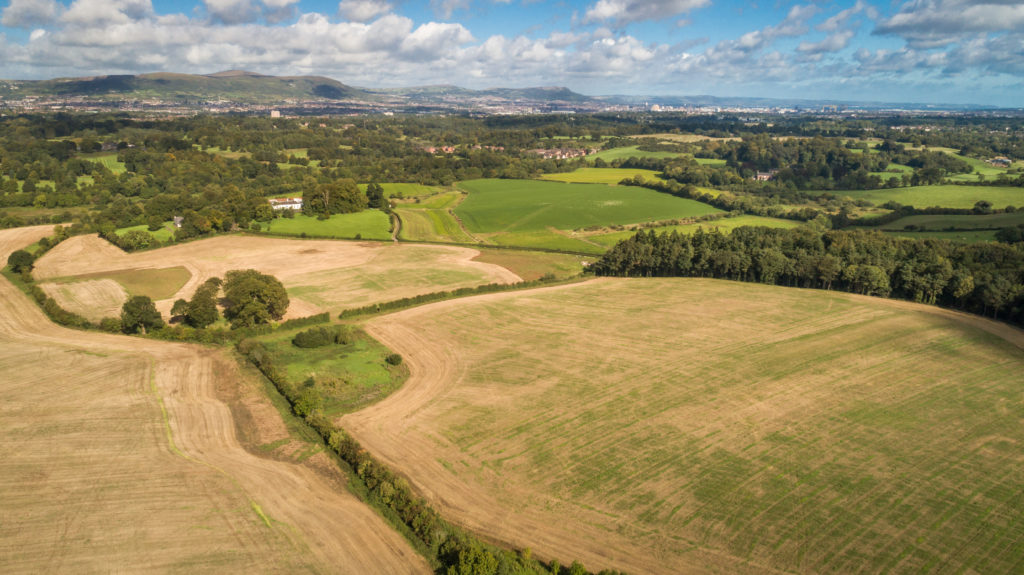 The agricultural element of the estate is a key feature and comprises 118ac of productive arable land which has the ability to grow the full range of arable crops.

The arable land is generally free-draining and is laid out in fields of a good size and shape for modern agriculture. 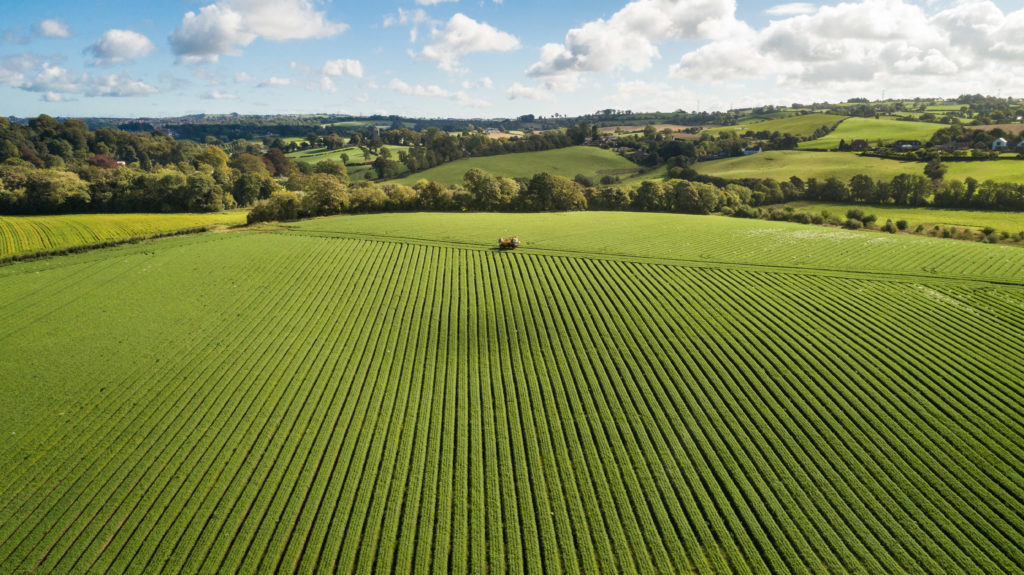 The depth and quality of the soil make it capable of growing a wide variety of arable crops, which have, in recent years, included potatoes, carrots, cereals and excellent grass swards.

As well as this, there is also 14ac of pasture land, divided into three fields of permanent pasture, which provide useful grazing. 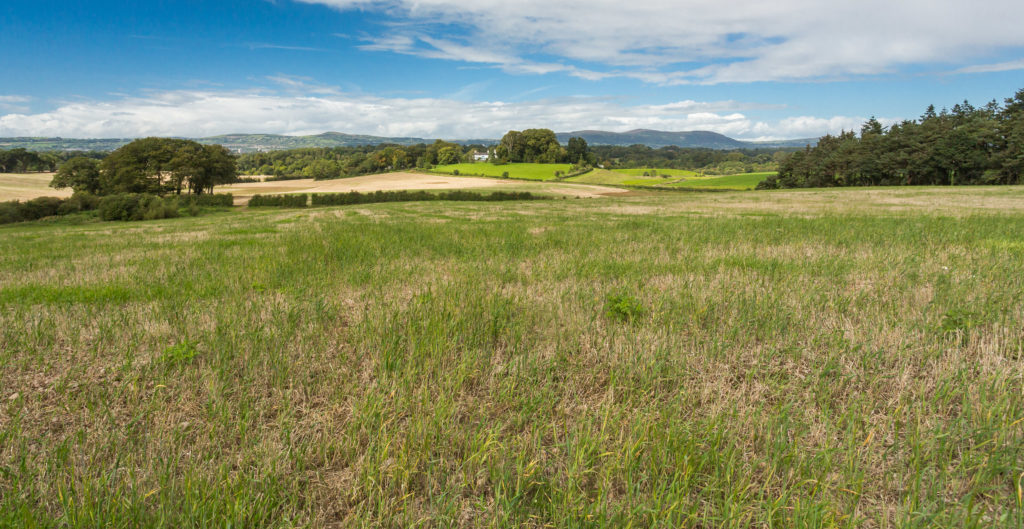 Lastly, there is 6ac of mixed woodland. The woods include some outstanding specimen trees which provide shelter, amenity, timber and privacy.

They are spread throughout the estate and are a key part of the landscape. The woods comprise a variety of mature deciduous species. 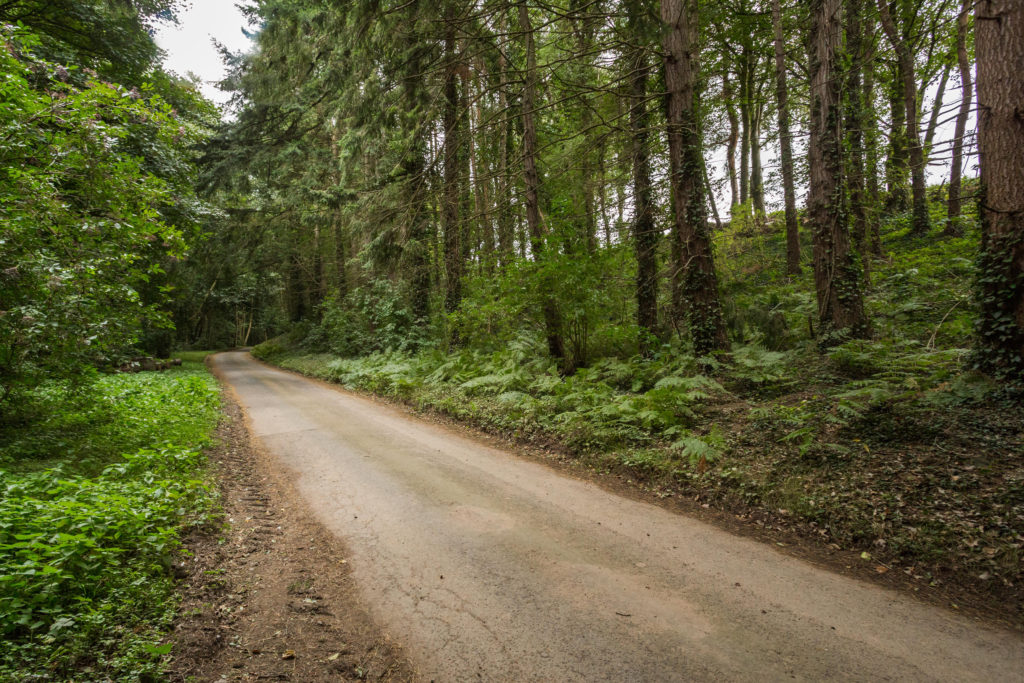 Situated to the rear of the house is an extensive range of farm buildings. They are mostly of traditional construction beneath corrugated roofs.

Some of the buildings were at the forefront of agricultural design techniques when constructed; however, the farm buildings at Newgrove are presently used for storage. 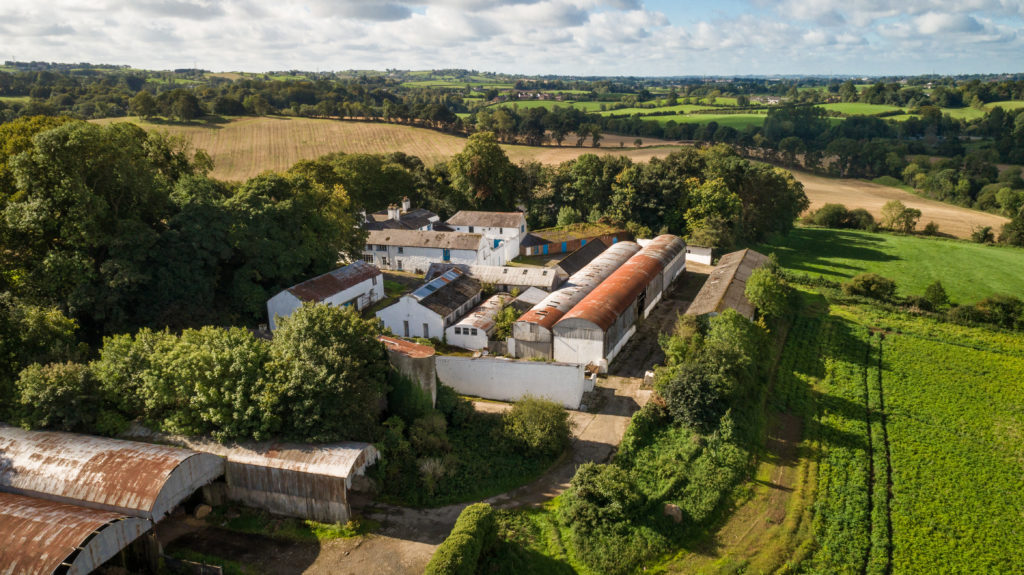 The buildings have a separate access which forks off the main driveway. There is ample hard-standing.

A mill race passes through the northern boundary.

Newgrove House is believed to have been constructed between 1760 and 1779, as an addition to the front of an existing earlier dwelling. It is 1,143.60m², including a garage and loft.

It is a seven-bedroom period house, comprising a reception hall, dining room, drawing room and a study. 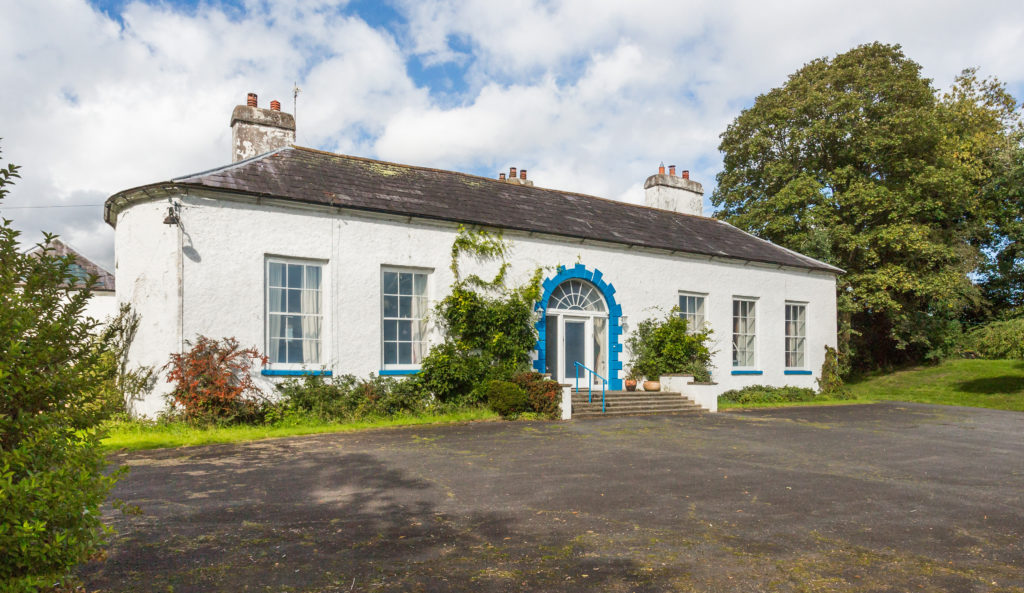 An enclosed courtyard is situated to the rear and includes a range of stores, while a small area of lawns resides to the front and side of the house.

Additional amenities include: A mains water supply; a mains electricity supply; and private drainage. The house has oil-fired central heating.

Within the farmyard is a former farm worker's single-storey cottage; while situated at the north-east of the estate is the site of the former lock-keepers' cottages.

Newgrove Estate has been brought to the market through Savills. It is for sale whole, with a guide price of £2.1 million.

Further information can be found online. 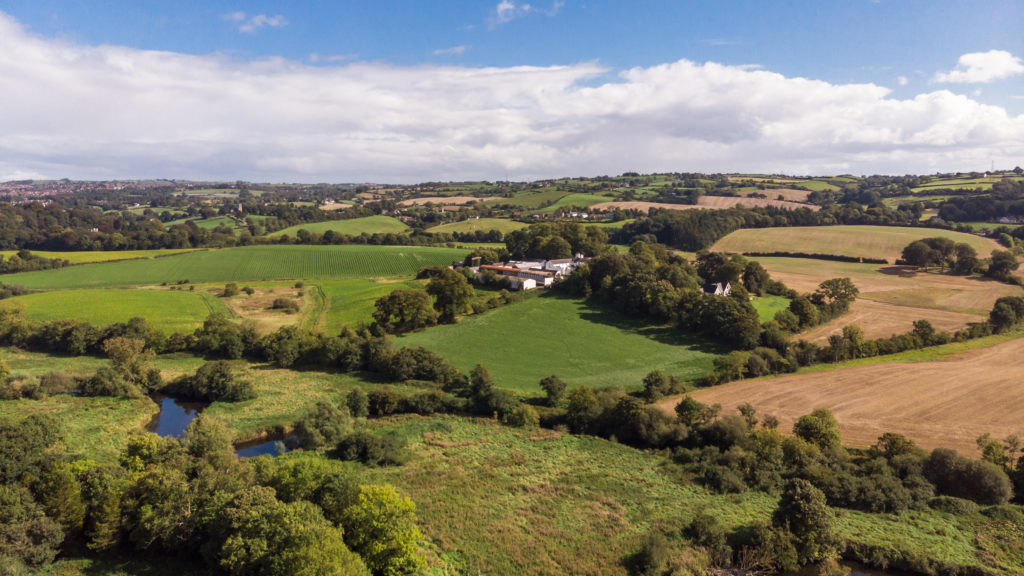 Highly regarded farming estate on the market...with a deer enterprise