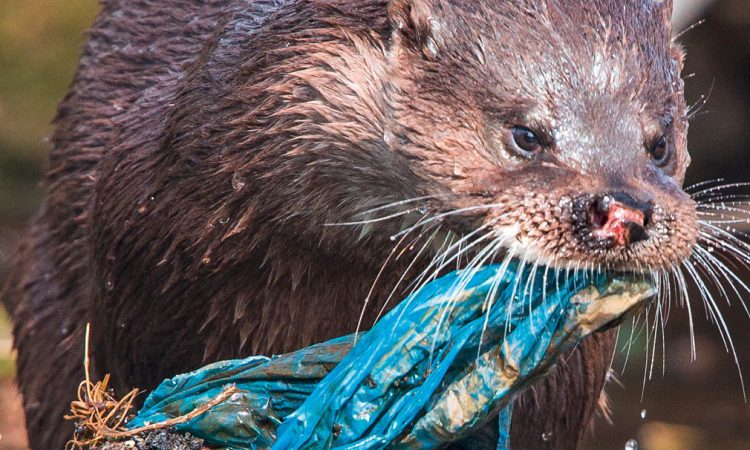 Shocking figures released as part of a new campaign launched today (November 30) to crack down on littering have laid bare the extent of the problem.

The RSPCA said it responds to around 1,500 calls about litter-related incidents involving animals every year.

Litter has become a major vexation to many living in the countryside – particularly fly-tipping and motorists throwing food wrappers into hedgerows; an important habitat for many British wildlife species.

Launched by Environment Secretary Michael Gove in partnership with environmental charity Keep Britain Tidy, and supported by some of the biggest names in retail, travel and entertainment, the campaign features poignant images of wildlife eating and getting tangled in litter, contrasted against typical excuses for people give for dropping litter.

It marks the first Government-backed national anti-litter campaign in a generation.

Today, the campaign will be on display in some of the country’s biggest commuter hubs including London Euston, Manchester Piccadilly and Birmingham New Street stations.

After launch, the campaign will feature at till-points in Gregg’s stores and at Cineworld cinemas through the partnership with PepsiCo UK.

Advertisement
As well as the environmental cost, littering also brings with it a huge financial cost. Keeping the country’s streets clean cost local government almost £700 million last year in England with much of this spent cleaning up avoidable litter.

The new campaign is urging people to put their litter in a bin, or keep hold of it and put it in a bin when they see one. Empty packets and other litter should always be recycled wherever possible.

1 in 4 admit to ‘careful littering’

Despite the huge cost of cleaning up litter, a worrying 1 in 5 people admit to dropping it. A recent study also showed 1 in 4 people admit to ‘careful littering’, such as leaving drinks cans or coffee cups on window ledges.

The Government wants to make littering culturally unacceptable within a generation, with the initial focus on 16 to 24 year olds.

Evidence suggests the age group is more likely to drop litter, and twice as likely to say that it is acceptable to drop litter if either there are no bins, or if bins are full.

Environment Secretary Michael Gove said: “The ‘Keep it, Bin it’ campaign is a bold statement of our intent to tackle the scourge of littering. Littering is antisocial and unacceptable. It plagues our environment and poisons our wildlife.”

Keep Britain Tidy chief executive Allison Ogden-Newton added: “As the largest consumers of food and drink on the go in Europe the need for this campaign has never been greater.

We are urgently asking everyone to eliminate litter by keeping their packaging with them when there isn’t a bin and bin it when there is one.

“We know the impact that litter has on our environment, on wildlife and, ultimately, our oceans where 80% of the plastics found there come directly from the land.” 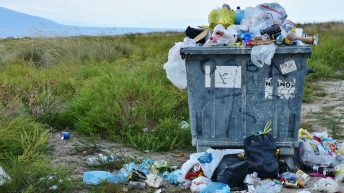