2t of rotting meat dumped in the countryside by fly-tippers 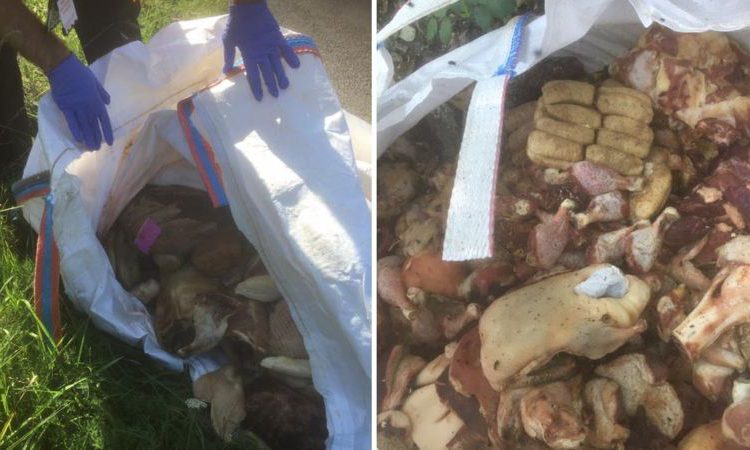 Police in Dorset have launched an investigation after bags of rotting meat were found dumped on land in the villages of East Stoke and Bere Regis, near Wareham.

Dorset Police said the bags were unable to be moved without the use of lifting equipment.

The meat had began to rot and presented a serious health hazard.

Dorset police have stated that they suspect the waste to have come from a commercial source or someone who paid to dispose of the waste on their behalf.

“Investigating and clearing up something as disgusting as rotting meat is something our employees simply shouldn’t have to do.

Fly-tipping is a criminal offence, punishable of fines of up to £50,000 – or 12-months imprisonment if convicted in a Magistrate’s Court.

“The offence can attract an unlimited fine and up to five years imprisonment if convicted in a Crown Court.”

A Scottish farmer was faced with the disgusting discovery of 2t of waste from a meat processing site dumped on his land.

Aside from the environmental and health risks, to make matters worse, the farmer, Davy Shanks (based in Lanarkshire), then had to pay the £2,000 (€2,205) bill to clean it up.

The waste was dumped from a public road, over the side of a bridge.

Despite repeated calls to his local council for assistance, Shanks was left with organising and paying for the clean-up costs.

North Lanarkshire Council’s roads department agreed to a 24-hour road closure which allowed Shanks to use members of his team to shovel the rotting butchery waste into plastic tubs to be lifted and disposed of by a local waste disposal firm.

The clear-up operation lasted four hours. Shanks used his own staff and local environmental cleaning company Greenerleaf to clear up, but because the process took place at the weekend, overtime pay was also incurred. 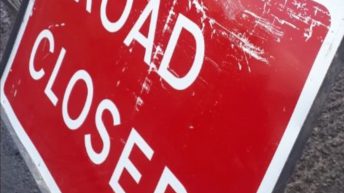