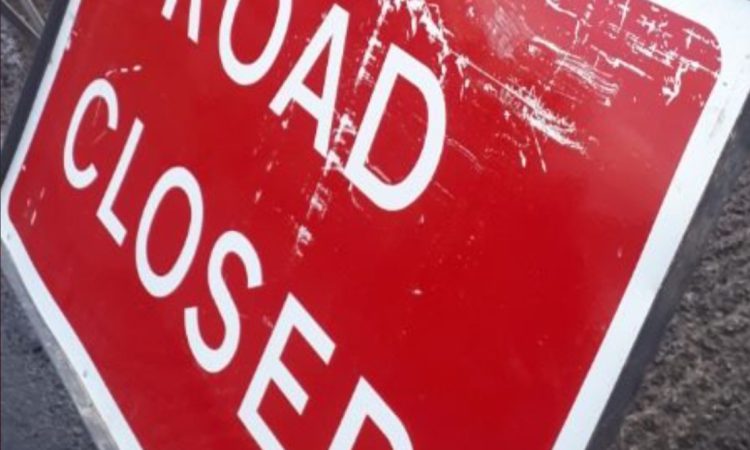 A warning has been issued to never drink and drive after a collision between a tractor and a car – the driver of whom was over twice the legal drink-drive limit in Co. Down this week.

The incident occurred on Monday morning (September 28), according to members of the Police Service of Northern Ireland (PSNI) based in Co. Down.

“This morning, police attended a two-vehicle road traffic collision on the Downpatrick Road, Ballynahinch, between a tractor and a car.

The driver of the car was breathalysed and provided a positive reading which was almost twice the drink-drive limit. He was therefore arrested.

“The road was busy as members of the public made their way to work. The driver of this car put others at risk, unnecessarily.

“The message is clear: Never ever drink and drive,” the police statement concluded.

The PSNI have also issued an appeal for information in relation to a hit-and-run collision in Cookstown, Co. Tyrone, over the weekend.

Investigating officers have issued an appeal for information on the matter, and are also seeking to speak with the driver of a John Deere tractor who may have been in the vicinity of the incident around the time it occurred.

“Police are keen to speak to anyone with information about a hit-and-run traffic collision on the Tulnacross Road, Cookstown.

This incident occurred at 8:15pm on Saturday, September 26. A resident’s front wall was damaged and a BT telegraph pole knocked down. We would also like to speak to the driver of a John Deere tractor who may have been in the area at the time.

“If you have information about this incident, please contact police on 101 quoting reference 1858 or 26/09/2020,” the PSNI statement concluded.