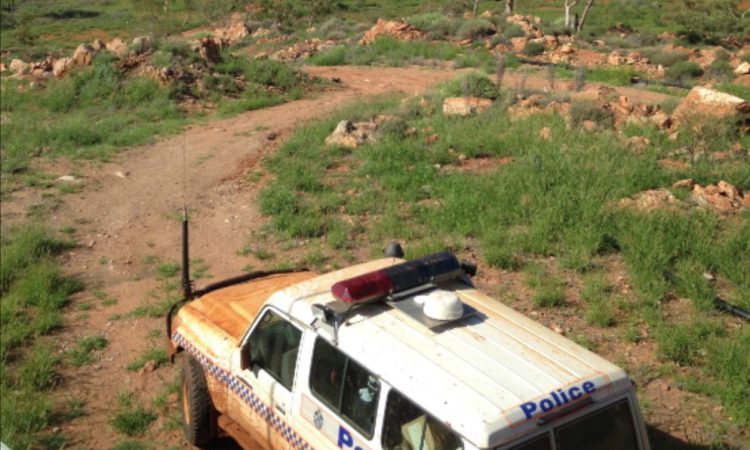 Investigations are ongoing by local authorities after 35 horses were found shot dead on a rural property in Queensland, Australia.

The incident is believed to have occurred earlier this week, between Tuesday and Wednesday (August 3 and 4).

In a statement on the matter, Queensland Police said:

“The Longreach Major and Organised Crime Squad – Rural (MOCS Rural) is investigating the shooting deaths of more than 35 horses at Longreach.

“Initial investigations indicate the horses, who were on a large rural property on Cramsie Muttaburra Road, were killed sometime between Tuesday, August 3 and Wednesday, August 4.

The horses included: geldings; colts; pregnant mares; and mares with foals at foot, [and] died as a result of multiple gunshot wounds.”

Local reports note that the farmer who owns the property was not present at the time of the killing.

MOCS Rural Longreach detectives are leading the investigation, with the assistance of local police and partner agencies, Queensland Police noted, adding that they “will be back at the scene today to carry out further investigations, including searching for any additional wounded or deceased horses on the 5,000ac property”.

“Police are appealing for anyone who may have seen any suspicious activity on this road in the past few days to come forward,” the police force added.

“That is why the Queensland Police Service is working extremely closely with partner agencies to identify the person or people responsible,” Detective Sergeant Cook said.

“We are strongly appealing to anyone with information to talk to police immediately.”