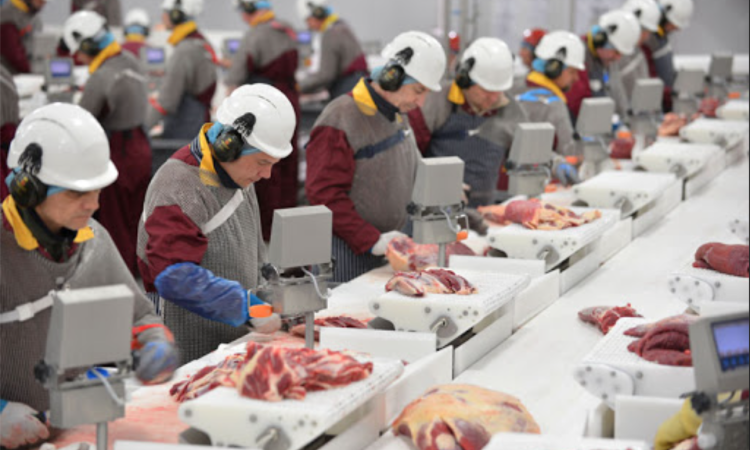 A man has died in an incident today (July 5) at Linden Foods’ factory in Dungannon, Co. Tyrone in Northern Ireland.

A spokesperson said the Northern Ireland Ambulance Service had received a 999 call at 8:03a.m following reports of an incident in the Granville Road area of Dungannon.

“NIAS despatched one emergency crew and two officers to the scene. No one was taken from the scene,” the spokesperson added.

Police and inspectors from the Health and Safety Executive for Northern Ireland (HSENI) are investigating.