40 sheep killed or injured after wandering onto highway 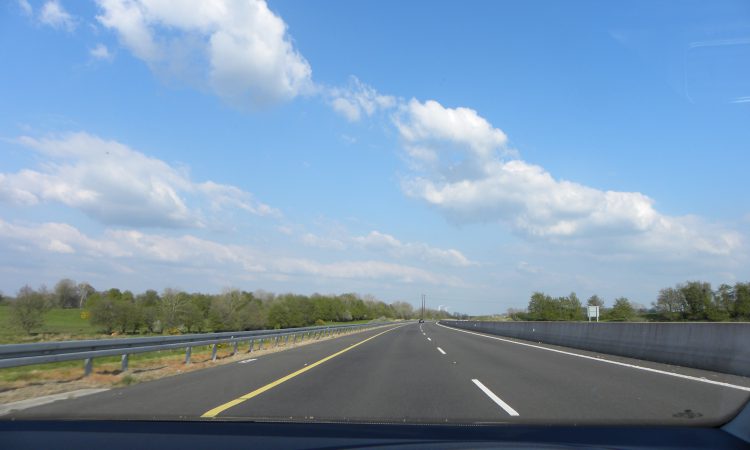 Approximately 40 sheep were killed or seriously injured on a UK highway in recent days after wandering onto the road.

The sheep broke out onto the A1 motorway near Rutland, in the English east midlands, on the evening of Saturday, December 29.

Highways England warned motorists via social media that “The A1 Lincolnshire Rutland is now closed in both directions between A151 Colsterworth and A606 Stamford.

“There has been a collision and some sheep are loose on the carriageway,” the post cautioned.

This subsequently led to the overnight closure of the road as attempts were made to round up the surviving sheep and remove dead and injured sheep from the area.

According to local radio station Rutland Radio,  it is believed that approximately 40 were killed or seriously injured with a number of cars damaged in the affray.

#NEWS: The #Rutland stretch of the #A1 was closed overnight after a large flock sheep managed to get on the road.

It’s claimed around 40 were killed or seriously injured with a number of cars damaged.

Members of the local police force, Oakland Police, helped to assist the farmer in retrieving some of the animals in the early hours of Sunday morning.

The police posted on social media, tweeting: “Just assisted the farmer who lost many of his sheep on the A1 last night recover two that were still loose. Some good out of the tragedy.”

Just assisted the farmer who lost many of his sheep on the A1 last night recover two that were still loose. Some good out of the tragedy. #Rutland
Joe and Di @RutlandPolice pic.twitter.com/TCoqEakiux

It is not known how many sheep broke out onto the motorway or how many escaped injury in the incident.