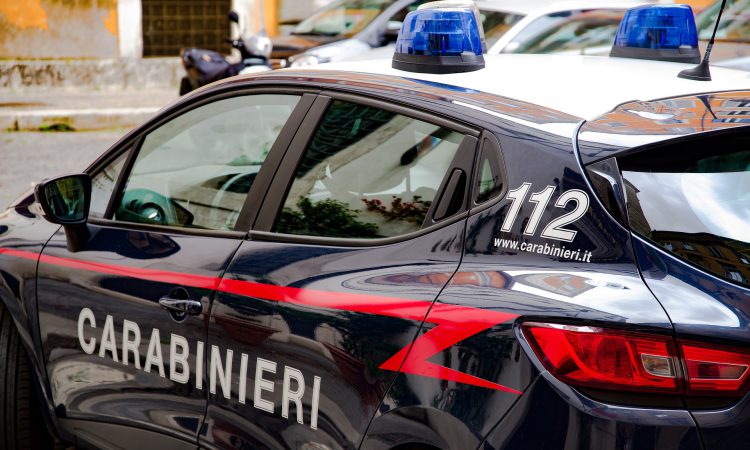 Authorities in Italy, assisted by the EU’s anti-fraud office, have arrested 48 people in connection with a scheme to defraud EU agricultural funds.

This week, special units from the Carabinieri – a national policing force in Italy – carried out an operation in the southern Italian region of Puglia against a criminal group with links to the mafia.

The European Anti-Fraud Office (OLAF) supported the operation by uncovering a transnational fraud and money-laundering scheme worth over €16 million.

As part of the case, Italian authorities discovered that the criminal group – called Società Foggiana – had recently stepped up into a “sophisticated fraud scheme” at the expense of EU funds.

OLAF initiated investigations which showed that the group had committed fraud against EU agricultural funds for rural development, worth some €9.5 million.

The scheme spanned six other EU members states besides Italy.

Fictitious companies were set up outside Italy to cover the traces of fraud and facilitate money laundering.

The criminal group purchased machinery with the support of EU funds at an inflated price. The machinery was declared as new but was in fact either second-hand or purchased at a much lower price than what was officially declared.

Both the selling and buying companies were ‘in on it’.

Fictitious sales of food products laundered the illicit profits back into the pockets of the people who had initiated the scheme.

Analysis of bank documents showed that some €17 million had been circulated in this way.

Among the charges dished out to the 48 people arrested were: mafia-type criminal association; money laundering; extortion; intimidation; kidnapping; illegal detention of firearms and explosives; and of course, fraud.