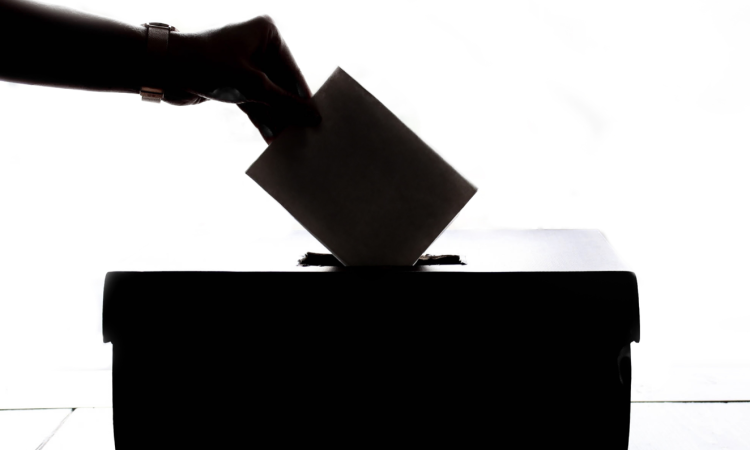 The Agriculture and Horticulture Development Board (AHDB) has announced that 61% of its voters have voted in favour of discontinuing the horticulture levy.

The call for a ballot on the continuation of a statutory levy in horticulture came late last year and a yes/no vote started in January, on the basis of one levy payer, one vote.

The overall voter turnout was 69%.

By individual votes cast, the No vote was 61% versus the Yes vote of 39%. Voting analysis by UK Engage according to value of levy paid, showed a reverse picture of 57% Yes votes versus No votes of 43%.

“It is now down to ministers to weigh up all the various factors about GB horticulture and make a decision on the future role of a horticulture levy.”

The ballot outturn report by UK Engage, the independent company which ran the ballot, has been published on the AHDB website.

The ballot process, laid out in Statute, means that a ballot is held in order to inform ministers how the industry feels on the value of a statutory levy.

The outturn of the ballot must be passed to the Department for Environment, Food and Rural Affairs (Defra) ministers and the Devolved Administrations to then make a decision on the future; however, they are not bound by the ballot.

Farming Minister Victoria Prentis said: “I would like to thank AHDB and UK Engage for their work on the Horticulture Levy ballot.

“We will now take these results and scrutinise them closely before making a decision on the future of the horticulture levy in due course.” 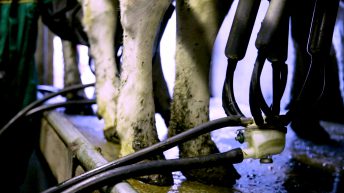