71% fall in UK imports of Irish sheepmeat in March 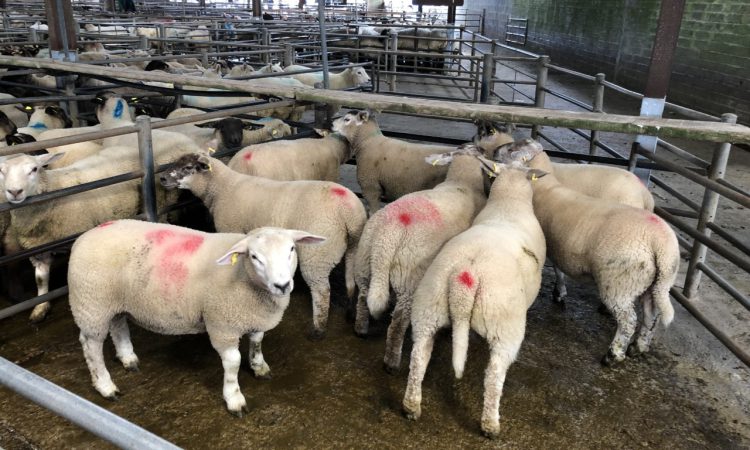 The UK recorded a drop of 71% year-on-year for March in the amount of sheepmeat imported from Ireland, the Agriculture and Horticulture Development Board (AHDB) reported.

Further declines from other major import partners, namely New Zealand (back 10%) and Australia (back 46%) were also seen.

The AHDB noted a lift of 7% year-on-year in March in exports of UK fresh and frozen sheepmeat – totaling  5,900t.

Export prices for the month also increased by 12% year-on-year, driven by the elevated farmgate prices seen over the last few months both in the UK and on the continent.

Although, despite the lift in export volumes and prices for March, for the year-to-date, exports are still 26% lower compared to the same period last year.

The AHDB said that the total value of these exports is 12% lower year on year at £80.4 million, despite the higher prices achieved.

In quarter one as a whole, volumes to all major UK sheepmeat export destinations declined on the year – except for Hong Kong, which grew by 600 plus tonnes.

This comes despite increases in shipments to France and Germany seen in March, up 1,000t and 200t respectively.

French customs data suggests exports from the UK rose 66% in the first quarter of the year, to reach 12,400t.

While, UK customs data suggests a 2% decline in exports to France during the same period, totaling just 7,100t.

Even though trade data often differs between countries, this large difference suggests that these figures should be treated with caution and may be subject to change, the AHDB warned.