Galbraith has brought to the market a productive block of pasture and arable land extending to 72.89ac near Campbeltown, on the Kintyre Peninsula. The land at 8 Killeonan is for sale as a whole or in four lots.

Situated about 2.75 miles to the south-west of Campbeltown, on the Kintyre Peninsula, the land is divided into four separate blocks - all of which are accessed via private roads which lead from the B842.

Duncan Barrie, who is handling the sale of the land, commented on the property, saying: “This is an excellent opportunity to acquire a manageable block of arable and pasture ground situated in an idyllic rural setting but within easy access of the public road.” 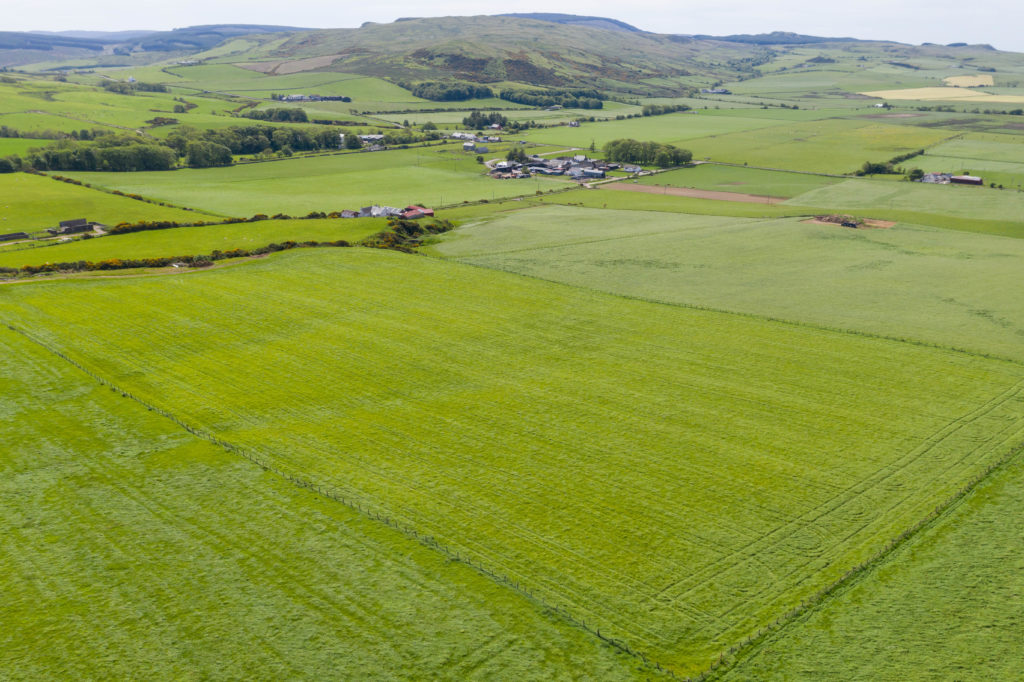 Lot 1 is currently down to spring barley; while Lot 2 has been cropped for cereals historically. Lots 3 and 4 are well suited to fodder and grazing respectively. In addition, the land has been classified as mainly Grade 3.2 and Grade 4.1 by The James Hutton Institute.

The principal block of land is located to the west of the holding on the opposite side of the B842, adjacent to the Chiskan Water; with Lot 2 being immediately to the east of Killeonan Farm steading.

The two further enclosures, forming Lots 3 and 4, are located just to the north-east of the subjects. 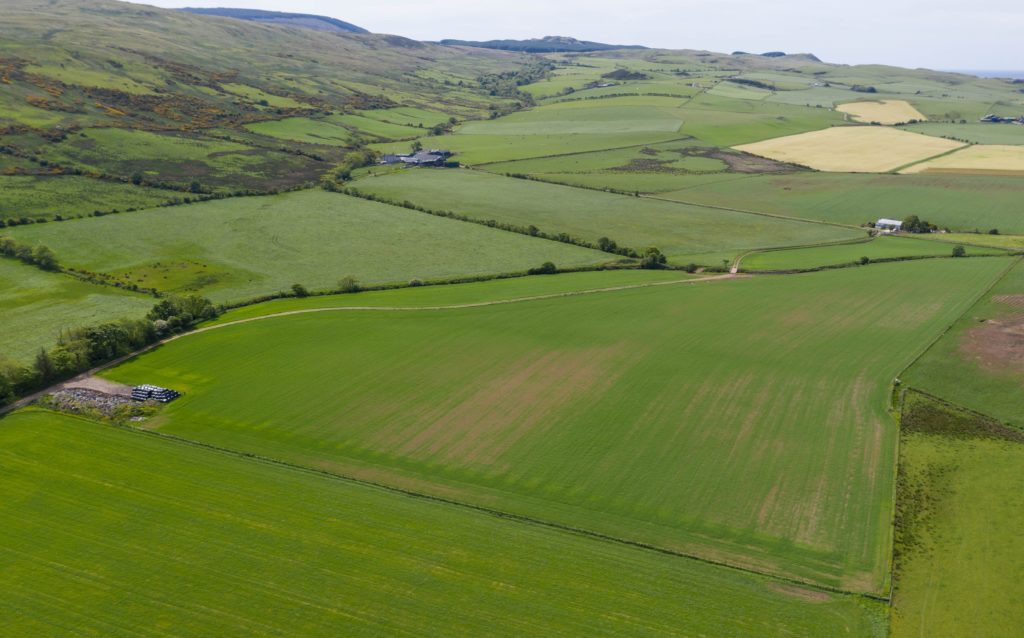 All formal offers are to be received by 12:00pm on Wednesday, July 8, 2020. The asking price for each lot is as follows: