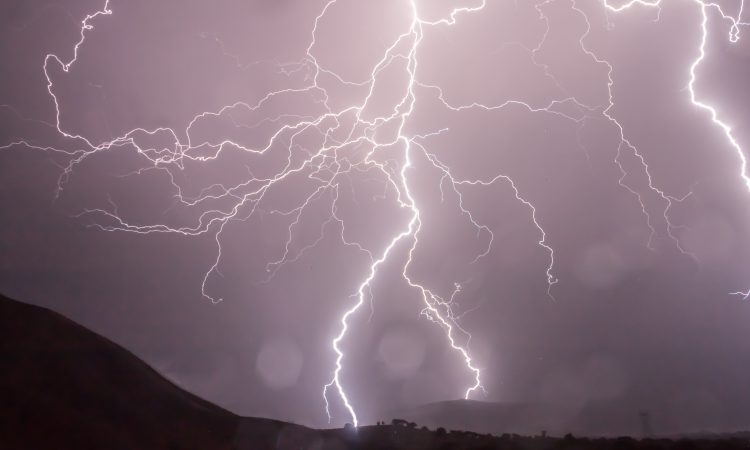 The incident occurred in Moheen, near Kilkee, where nine animals were killed in a field containing about 100 cows, it is understood.

This follows severe thunder and lightning in the ‘Banner County’ throughout Saturday night and yesterday, with storms widespread across the country over the weekend.

Met Éireann has issued a thunderstorm and lightning advisory notice for today, Monday, June 15, for the whole country, especially for parts of the midlands, west and north.

The notice came into effect this morning at 6:00am, and will remain valid until tonight at 11:00pm.

Generally, the coming week is set to be warm, but with rain and showers affecting most areas over the week.

Today will start dry and sunny. Showers will develop by lunchtime and will be heavy with the chance of thunder, bringing a chance of local flooding. Showers will be most frequent over the midlands and north.

Highest temperatures today will be between 20° and 23° in the midlands and north, and closer to 18° around the coast.

Tonight will be mainly dry for much of the country, with showers becoming isolated and less intense. Towards morning showers will move on to the southeast coast and will be heavy with a chance of thunder. Lowest temperatures will be 9° to 11°, with light northerly winds developing.