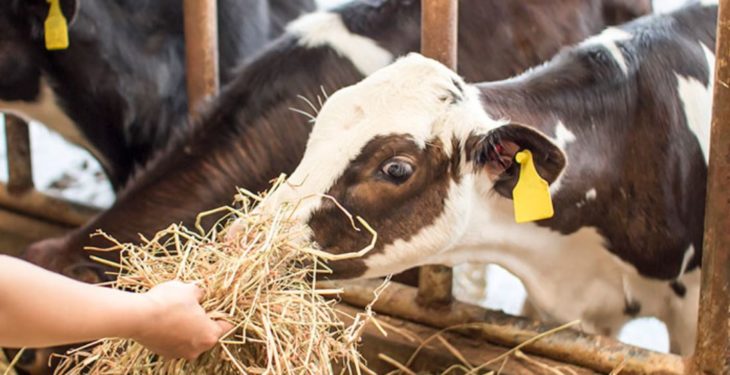 More than 90% of farm welfare inspections made following complaints from the public found the farm to have no breaches of animal welfare legislation, analysis by AgriLand can reveal.

Official figures published today show more than 200 welfare inspections were carried out on farms across Northern Ireland last year following complaints from members of the public.

125 inspections were made following anonymous complaints about animals welfare. However, in just 10 cases a breach of welfare rules was discovered.

In the other 115 cases no breaches were found – meaning out of the total unnamed complaints 92% were unfounded.

The proportion of unfounded cases was lower for named complaints with 89 out of 101 – or 88.1% – of the complaints made by named individuals unfounded.

The figures were made public today after the Department of Agriculture, Environment and Rural Affairs (DAERA) began publishing Animal Welfare Service Delivery Statistics on its website.

Out of all the cases closed during 2016-17, 13 resulted in the case being dropped, two resulted in compliance being achieved, two in a warning letter, and a further two were dismissed in court.

Over the year 20 cases were convicted in court.

It compares with just 618 cases which were concluded to be unfounded once visits were made out of 5,041 complaints about the welfare of non-farmed animals.

Head of Animal Health and Welfare Jackie Robinson said: “Putting these figures in the public domain is an important step for the department to highlight the issue of animal welfare.

“It also shows the amount of work which goes on between the enforcement agencies – PSNI, local councils and DAERA – in this area. Obviously, prevention is better than cure when it comes to the mistreatment of animals, and the vast majority of owners and keepers comply with their duty of care.

“However, these figures show that – when animal welfare cases arise – enforcement bodies will investigate and impose penalties where appropriate; and do so in partnership with the wider authorities.”

In Northern Ireland, the welfare of animals is protected by the Welfare of Animals Act (Northern Ireland) 2011 (the 2011 Act). The 2011 Act includes a duty of care in respect of all “protected animals” – animals under the control of a person, whether permanently or temporarily.

The three bodies responsible for the enforcement of the 2011 act are:

Enforcement officers investigate complaints and take action to ensure the owner or keeper complies with legislation.

The penalties for animal welfare convictions include fines, liability for costs, community service and disqualifications from keeping animals. If the case warrants it, custodial sentences can be imposed.

The statistical bulletin sets out information relevant to the public in relation to the animal welfare service provided by each of the three enforcement bodies.

It includes details on a range of topics such as complaints received, visits carried out and follow-up action taken. 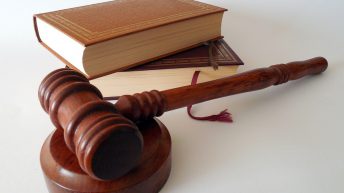 Farmer fined after vet had to put down animals during inspection