A ‘no deal’ scenario: ‘The real fear is cheaper beef imports undermining our market’

A no deal scenario would have serious implications for Irish and Northern Irish farmers across many enterprises and it has caused major concern.

Last week, a draft proposal for the implementation of Brexit was published. The withdrawal agreement – which was recognised between Britain and the EU – was overwhelmingly welcomed by the Irish Government.

David Browne – the deputy president of the Ulster Farmers’ Union – also cautiously welcomes the agreement and outlined that a no deal outcome is a bad scenario for agriculture.

"It has been made very very clear right throughout the structure of the UFU that a no deal outcome would be a bad scenario for agriculture and the businesses that would struggle in that situation."

The idea of a ‘hard border’ would have serious implications for farmers and business owners operating both north and south of the border.

While all sectors would be affected, Mr. Browne highlighted that the sheep export market would be severely impacted.

"The market that has been highlighted time and time again has been sheep businesses. At present, some 95% of sheep exports from the whole of the UK is into EU countries. If we were faced with the situation where we couldn't access those markets - even in the short term - that would put businesses under incredible pressure."

Continuing, he said: "50% of our sheep go south of the border along with 30% of our milk and pigs come north; it's not until you dive down into those figures that you realise how much export dependent as a country and a nation we are." 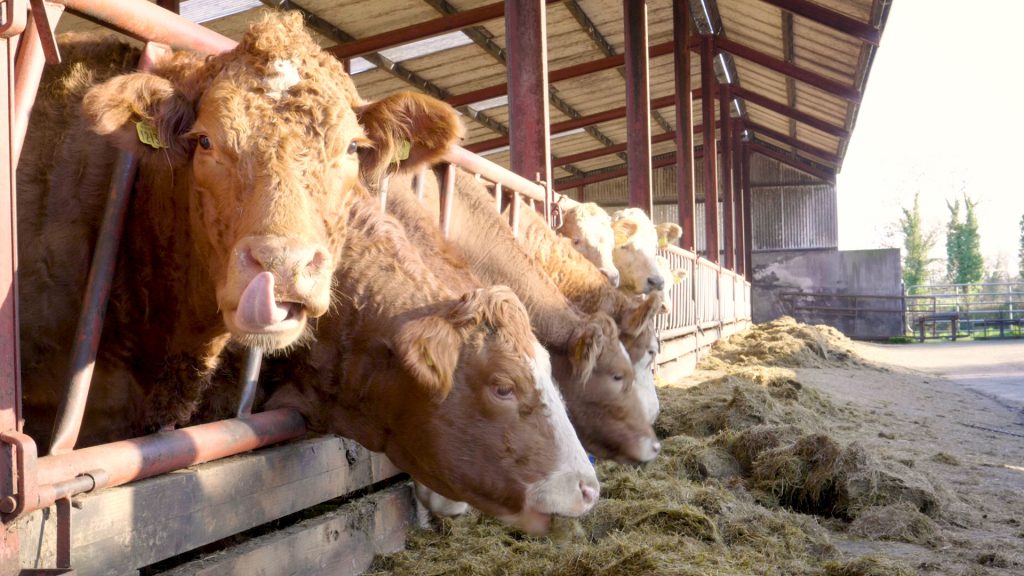 The deputy president also outlined the concerns of farmers on the ground surrounding Britain’s withdrawal.

"It would be foolish of me to say that when we take a position it's going to be universally popular - that's never going to be the case; not with the 11,500 farming families we represent.

"The views are that we can live with this, but we don't want to face a scenario where we have no deal. Farmers were certainly expressing a lot of worry about facing the possibility of a no deal outcome, because - not alone the UFU - but all the four UK unions have been making it very clear that a no deal scenario would be the worst possible outcome." 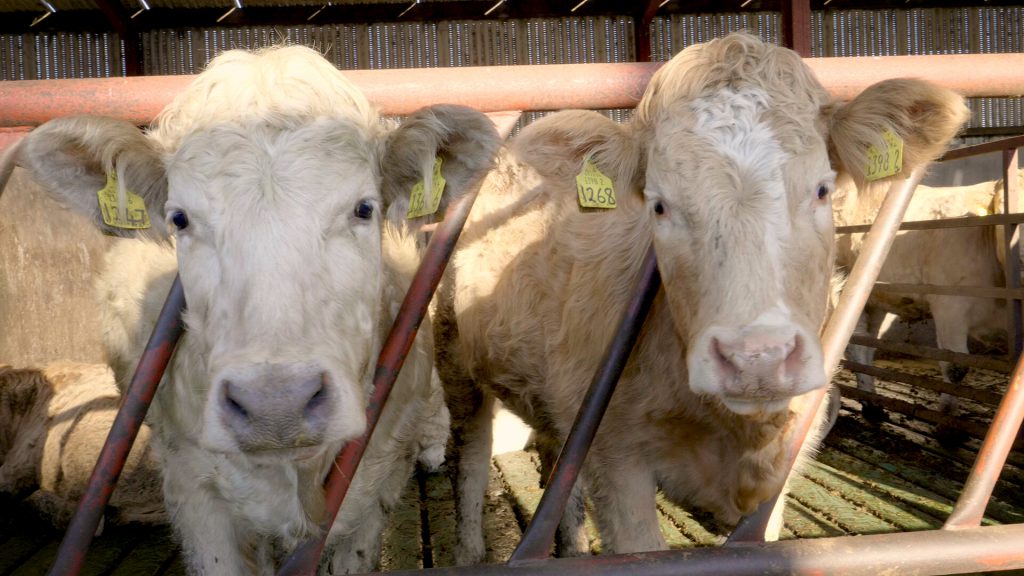 Mr. Browne finishes store lambs in conjunction with a suckler-to-beef enterprise. He highlighted that a no deal scenario could mean that beef would have to compete with lower-priced product from other countries outside of the EU.

"The whole of the UK is not self sufficient with beef and - at a first glance - you might think that that creates opportunity for Northern Ireland.

"However, when you actually ask the question, you discover that there are issues to do with carcass balance and the fifth quarter, so it's not a straightforward answer.

"The real fear from the beef sector has been that - in a no deal scenario - we would face the likelihood of cheaper imports coming in and actually undermining our market."