A ‘sigh of relief’ for Welsh farmers after Brexit trade breakthrough 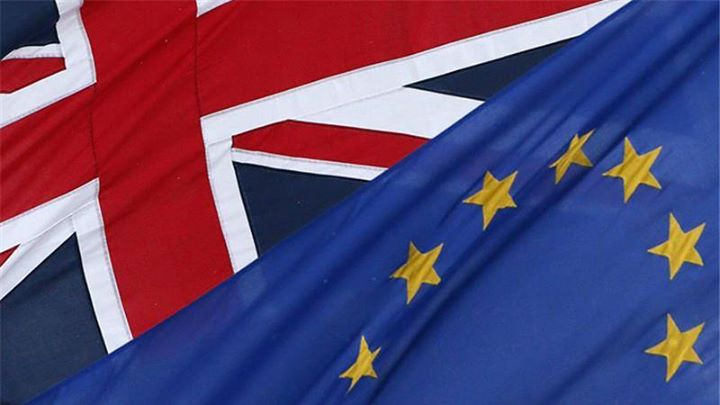 Welsh farmers and food producers have breathed a huge sigh of relief after it was revealed that the UK and EU are close to agreeing a Free Trade Agreement (FTA) covering key Welsh products.

The consequences of a no deal for farming and other industries would be catastrophic, so it was always hoped that common sense would prevail.

“However, there was always a risk that refusals to compromise on one or other side could lead to the worst case scenario.”

Roberts also welcomed the EU’s formal listing of the UK as a ‘Third Country’ – a move which is essential in terms of allowing Welsh food exports to the EU.

However, our access to the EU market, which is the destination for three quarters of Welsh food and drink exports, will still face significant barriers after December 31, with non-tariff barrier costs expected to rise by 4% to 8%.

Roberts said the full text of an agreement would have to be scrutinised in order to assess the full impacts and benefits, and a number of concerns existed including in terms of seed potato exports.

“Nevertheless, the Welsh farming industry, like others the length and breadth of Great Britain, will be celebrating Christmas having breathed a huge sigh of relief that a deal seems close to being agreed.” 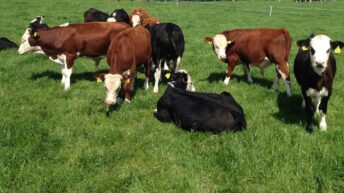