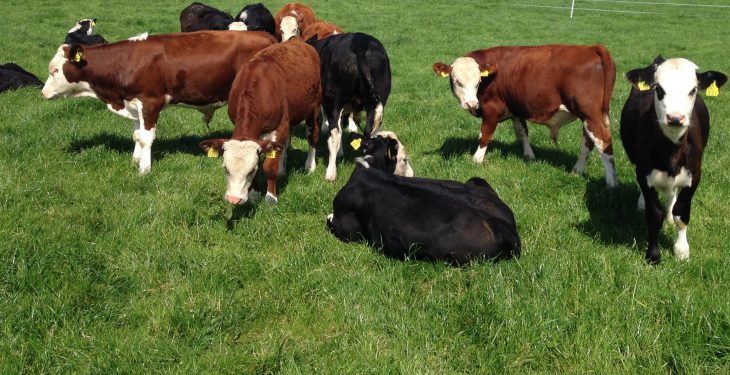 The best practice for rearing Hereford cross beef calves from the dairy herd is to feature at a calf health event which takes place tomorrow evening and is organised by the Irish Hereford Prime producer group.

The event, which will take place in Mullingar Park Hotel, Co. Westmeath, on Tuesday January 31, will focus on the key stages of the calf-beef-system.

Larger numbers of Hereford cross beef calves are coming available from the dairy herd over the last number of years, according to the group’s Chairman, Niall O’Mahony.

“This trends looks set to continue this year, we are meeting the demand for our produce and we hope to open some additional markets with this increase in numbers,” he said.

The Irish Hereford Prime producer group, which is celebrating its 20 year anniversary this year, hopes the event will provide farmers with the most practical information on how to best to run a calf-to-beef system.

The event will feature a number of speakers who will talk about the different stages in the calf-to-beef system.

Advertisement
Line-up of key speakers on the night:

“The correct management in the first few months of the life of a calf is vital for animal performance throughout the entire calf to beef system.

“The animal will have a better chance of meeting the right spec if farmers are doing things right from day one,” he said.

Hereford sires have proved a popular choice among dairy farmers and farmers interested in the calf-to-beef system, according to O’Mahony.

The Hereford breed has stood the test a time, the bulls are noted for ease of calving and provide a short gestation period.

“They breed is also regarded as quite docile and easy to handle, while the calves have good growth rates, are early maturing and are easily finished,” he said.

All farmers are welcome to attend the calf health event, which is due to start at 7.30pm, while there will also be a question and answer session following the speakers. 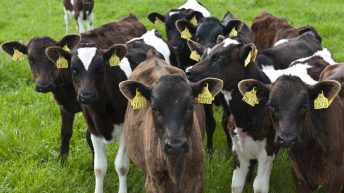