ABP workers in Lurgan to begin strike on Monday 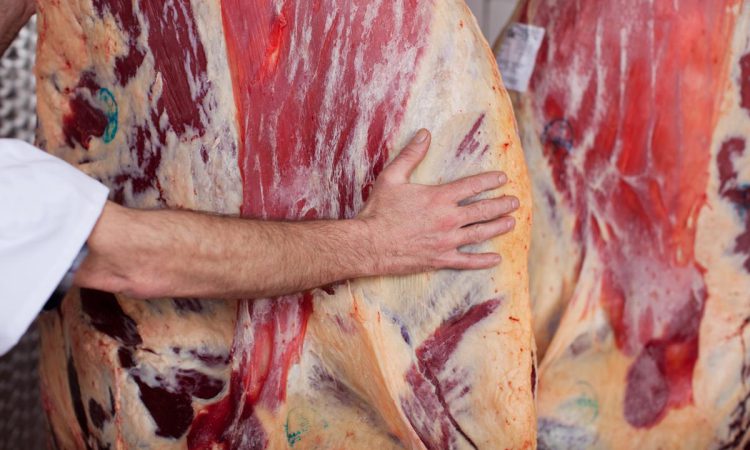 Production staff at ABP’s Lurgan plant have said they will start a 24-hour strike on Monday as a row over workers’ pay and shift patterns escalates.

The action, which will begin at midnight, is set to bring production lines at the site to a standstill.

Unite regional officer Brian Hewitt said there had been ‘overwhelming support’ for industrial action driven by workers’ concerns over impact on childcare responsibilities.

“Management in ABP meats in Lurgan have adopted an extremely antagonistic and aggressive approach to their workforce. Workers have been left with no alternative but to take strike action to defend themselves and their families,” Hewitt said.

“The first 24-hour strike action will commence from midnight on Monday (November 4), with pickets formed from 6:00am at the gates to the company’s Lurgan plant.

The strike action follows an overwhelming 93.1% vote of workers for action in an independently conducted industrial ballot.

“Bosses have attempted to push a change to the start times on the workforce and have offered them a measly 2% pay increase in return.

“The pay increase itself is an insult to the workers. Not only is it significantly below the current rate of inflation – at a time when the ABP meat group are reported in the press to have declared €170 million in profits for 2018 – but it is tied to plans to early start times for shifts.

Parents who work shifts – some of whom earn little more than the bare, legal minimum – are already struggling to secure appropriate care for their children in the hours before school.

“Management plans will only further increase the hardship on working parents through the difficulties and costs involved securing childcare cover.

“Far from recognising the difficulties caused by their plans for those with care responsibilities, ABP meats has adopted an extremely high-handed approach to their employees and to our union.

“Responsibility for this disgraceful situation falls squarely in the lap of ABP bosses. We call on them to step back, see sense and engage with the union in good faith to negotiate terms agreeable to their workforce.”

An ABP spokesman said: “ABP has been in negotiations with colleague representatives and remains open to and available for further engagement through the appropriate industrial relations channels.”