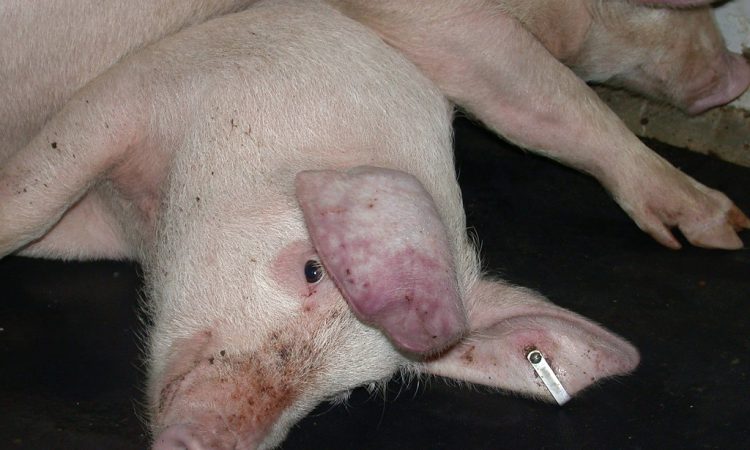 The risk of African Swine Fever (ASF) entering the UK through contaminated imports has been raised to ‘medium’ according to the latest Government assessment.

“Since our last report on August 23, there have been several outbreaks in large commercial pig farms in Romania and Poland. In addition, Bulgaria has reported the first outbreak in backyard pigs in the Varna region,” the document explained. 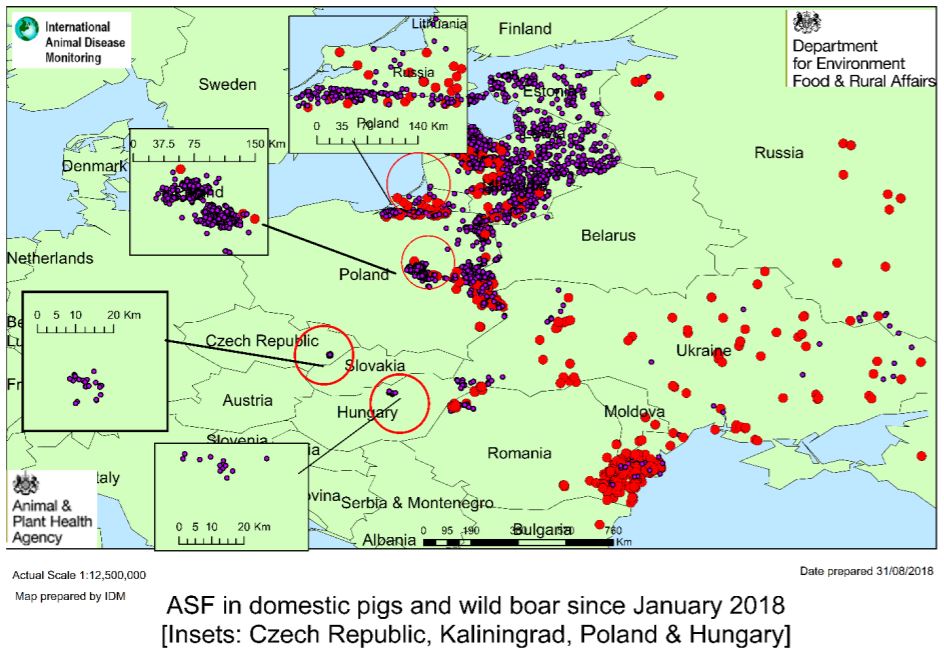 “We have reassessed the risk and consider that, on a temporary basis, given the increase in ASF outbreaks in commercial pigs in the last two weeks and the continued import of frozen pork meat from affected countries, the risk is increased to medium for the entry of contaminated or infected products into the UK, both over the last month and looking forward.”

The risk level will be reassessed every two weeks.

The risk of exposure to the pig population in the UK is still dependent on the level of biosecurity on pig premises and is still considered to be “low” – although this situation is also being kept under review.

British pig keepers have been advised to ensure visitors to their farms have not had recent contact with pigs and pig premises in the affected regions. 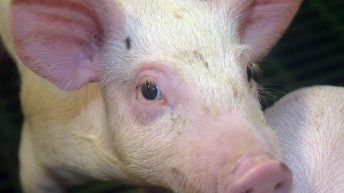 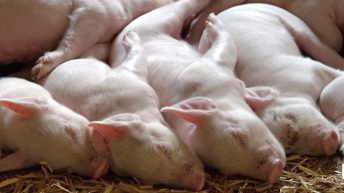