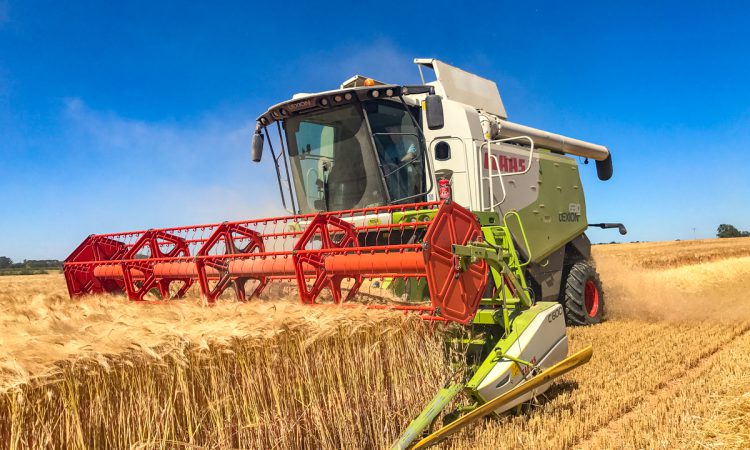 Speaking at a recent European Institute of Innovation and Technology (EIT) ‘Focus on Farmers’ webinar, hosted by AgriSearch in Northern Ireland, Kendall said that farming has every opportunity of becoming a net ‘zero carbon’ industry by 2040.

“Agriculture is undergoing massive change and this process will continue. But farmers must be persuaded that the changes asked of them will be worthwhile. They cannot be forced down a road they do not wish to travel along,” he said.

It’s not about working harder, but working smarter.

The former NFU president believes that increasing output levels across agriculture will allow farmers to secure compensation for the reduction in farm support levels that are coming down the track.

“But it is crucially important for future support measures to be kept at realistic levels. Production agriculture underpins a food processing sector that creates large numbers of jobs,” he said.

“Looking to the future, farming must become more profitable and the industry must be allowed to compete successfully with imports from around the world.

“Agriculture must improve its environmental footprint while provision must be made for the social welfare needs of those working within the sector. Loneliness and mental health problems are all too common within farming at the present time,” Kendall added.

Kendall pointed to a number of issues that farmers must address, if they are to improve the efficiency of their farms. These include the better use of data when it comes to making management decisions and greater levels of networking among farmers.

But governments also have a role to play. The effective roll out of 5G is an obvious example of this as is the provision of a 21st electricity supply grid to all rural areas.

Better targeted research is another priority for production agriculture, as identified by Peter Kendall.

“It’s time to look at the big picture. If we agree that getting to a net carbon zero status by 2040 is the over arching priority for the industry, then research projects should be designed with this objective in mind.

In my opinion, this means focusing on issues such as antimicrobial resistance and finding ways to allow farmers deal effectively with weeds that are totally herbicide resistant.

“Agriculture is transitioning from an industry that is very reliant on chemicals to one that is systems-based and highly focused on biological production systems.

“There is also an onus on farmers in this part of the world to learn from their counterparts in other countries.”

Current NFU deputy President Stuart Roberts also spoke at the EIT event. He pointed to the symbiotic relationship that exists between production agriculture and farming’s response to global warming, adding that processers and retailers must also play their part in delivering a sustainable future for primary producers.

“An excellent example of this is the continuing reliance on carcase classification system that was developed decades ago to suit a European Union that was putting large tonnages of beef into intervention,” Roberts said.

“The current classification grid is totally out dated and must be replaced by one that reflects today’s commercial reality.”