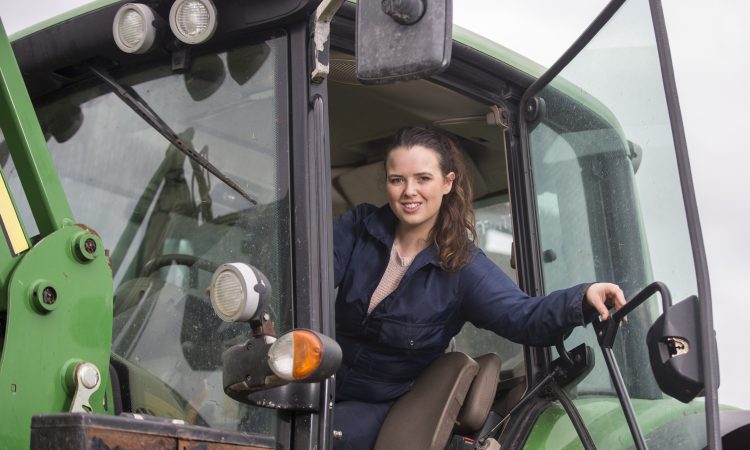 One of Agriland’s senior journalists has been appointed to an international body tasked with making recommendations for training programmes for agricultural journalists around the world.

She is one of five journalists in the group representing IFAJ’s major membership regions. The group will work together to make recommendations for education, training and professional development programs for members of the federation.

The group’s first action is to create a needs assessment survey, which will be distributed to IFAJ members over the next few weeks.

The assessment will be key to informing the task force’s recommendations; with the key findings to be discussed at the IFAJ annual congress in August, according to IFAJ past-president Owen Roberts, task force chairman.

The task force’s other regional representatives include:

IFAJ president Lena Johansson says the task force is an important initiative for IFAJ and its members.

“Professional development goes to the heart of IFAJ’s mission, and this initiative is an opportunity to raise the bar on the organisation’s commitment in this regard,” she said.

By providing member guilds with well-designed training materials, agricultural journalists and communicators will be able to advance their skills and receive recognition for doing so.”

Roberts brings his experience as a communications instructor and faculty member in the Agricultural Leadership, Education and Communications program at the University of Illinois to the role, as well as his insights as an active journalist and as one of the architects of IFAJ’s global growth through the past decade.

“I appreciate the opportunity to work with such a diverse and committed team of IFAJ members who bring their region’s needs to the table, to help design a plan that we can recommend to the federation,” he said.

Members have continually cited professional development as one of IFAJ’s key membership benefits, and the organisation has implemented several superb programs in response.

“I expect our task force’s recommendations to focus on strengthening IFAJ’s successes and to suggest new possibilities for the federation to consider.”

IFAJ global manager Hugh Maynard will provide administrative guidance to the task force, and secretary-general Addy Rossi from Argentina will be the task force’s liaison with the presidium.