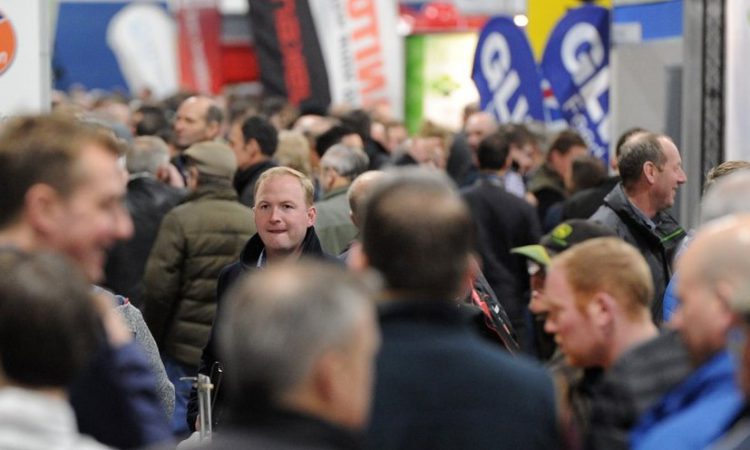 A survey to assess the current mood of Scottish dairy farmers, carried out ahead of a major farming event, suggests the dairy sector in Scotland is “on a knife-edge”.

With 125 responses, the survey provides a snapshot of the state of the sector in Scotland.

The survey results were discussed at an AgriScot seminar jointly hosted by Scottish Dairy Hub and Kite Consultancy.

More than 60% of dairy farmers who responded said they are ‘not so confident’ or ‘not at all confident’ about the direction of travel for the Scottish dairy industry. Just over 15% are ‘extremely confident’ or ‘very confident’.

However, there are some mixed messages. Around 30% of respondents said they have “no confidence” to invest in the short term but the same proportion say they are “very confident” or “confident to invest”, with a further 40% in between.

That led the survey authors to state that confidence levels can easily swing one way or another, depending on what happens with regards to future agricultural policy and the milk price.

They state that both Government and milk buyers have a role to play here.

Looking to the future, a third of farmers are intent on expansion, mostly by up to 10%, but two-thirds of farmers will keep output the same. Only 7% are looking to cut volumes. Based on this survey, it looks as if milk volumes in Scotland will continue to grow.

And there is reasonable optimism among farmers for life post Brexit. Some 60% state their businesses will be about the same or better off after Brexit.

A lot of businesses have been cash negative for a while, and that is putting a lot of pressure on them. Many are on a knife-edge currently having to deal with increasing overdrafts, higher levels of debts per cow and creditor burdens.

“Whilst we have very efficient businesses in Scotland, the survey results reflect the position of the Scottish dairy industry and the need, going forward, to determine a clear strategy for the future in light of the present challenges facing dairy farmers.”

NFU Scotland’s milk policy manager Stuart Martin, who also runs the Scottish Dairy Hub, said: “The survey and its results are significant and have implications for the whole supply chain in Scotland and the many stakeholders that engage with Scottish dairy farmers.” 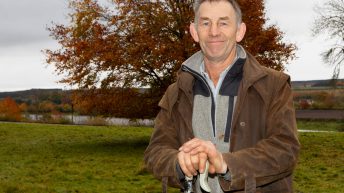 AgriScot: Scottish Sheep Farm of the Year to be unveiled tomorrow 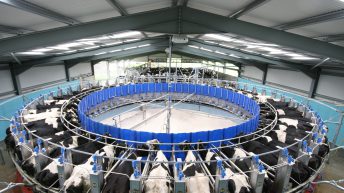 GDT hits 5 increases on the bounce in latest auction