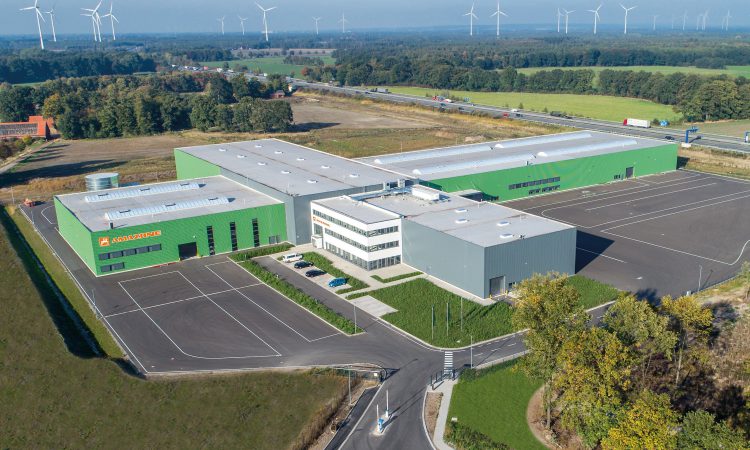 About a year after building commenced, Amazone has officially inaugurated its new factory in the Schleptrup industrial area near Bramsche (Germany).

The new facility includes assembly, dispatch and storage halls, spanning a floor area of 16,000m², as well as an administration building.

The total investment in the new site thus far reportedly amounts to around €16 million. The facility is now up and running; final assembly of UX trailed sprayers has already been transferred to the new site. 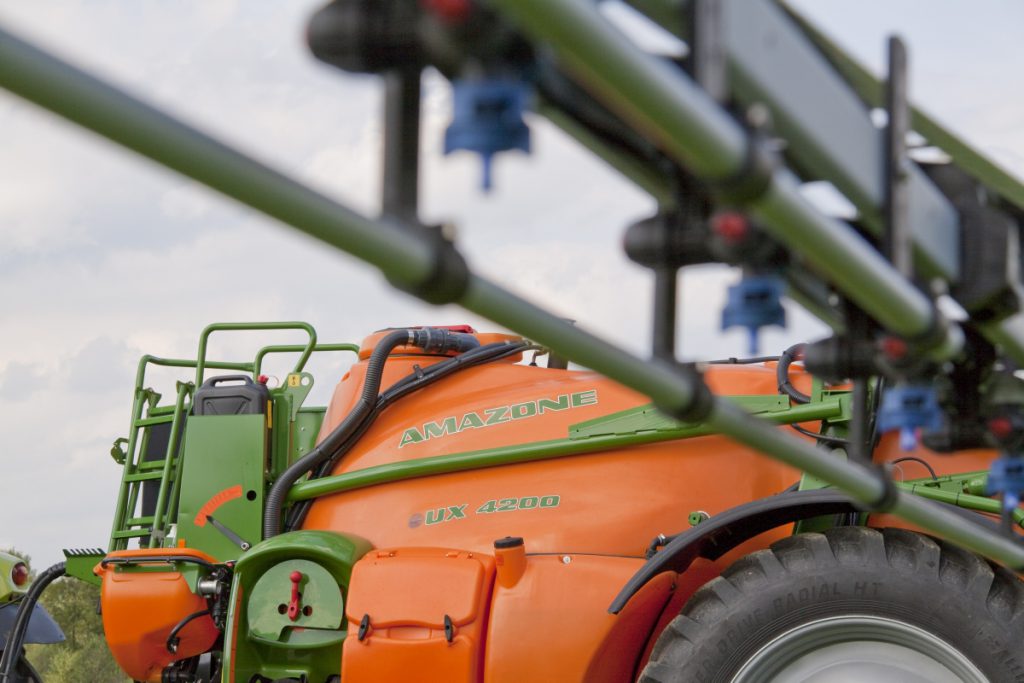 Over the course of 2019, the number of employees based there is expected to rise to 150.

The new site encompasses 24ha in total. In this first step, 5ha have now been built on – leaving scope for further development. It’s located about 25km (by road) from Amazone’s head office in Hasbergen-Gaste. 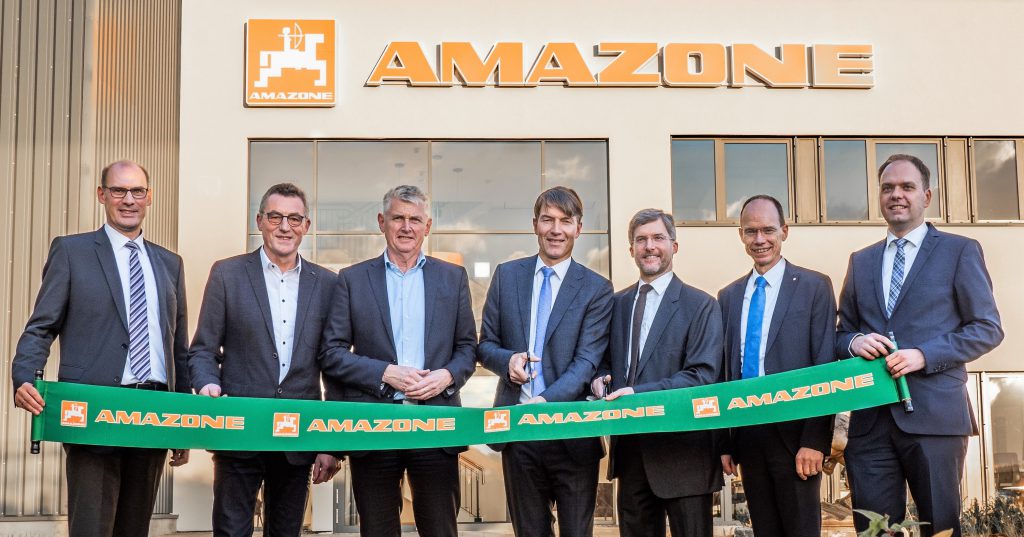 Amazone’s directors – Christian Dreyer and Dr. Justus Dreyer – thanked the town of Bramsche and the building companies involved in bringing the project from planning to completion.

Christian commented: “Together we managed to very quickly realise, after just two years of planning and one year of building, for what is in the Amazone growth strategy a very important project.

“The new facility is a factory of ‘short distances’. It has been designed with multi-variant, large machinery production in mind.

We are glad that, in addition to our factories in Gaste and Leeden, we can expand our local production capacities and yet, at the same time, improve the overall optimisation of the logistics across the three factories.

He added: “The increasing demand worldwide for our equipment gives us the chance to grow further. However, we must be able to fulfil this demand quickly and at the highest quality.

“For this, the new factory in Bramsche, as well as the optimisation of logistics in the factories in Leeden and at the headquarters in Gaste are decisive steps.”