Teams of young people vying for the chance to rear their own Angus-cross calves have impressed judges with their interest in some of farming's biggest issues.

More than 50 young people representing 13 schools from right across Northern Ireland competed at the semi-finals of the 2019 ABP Youth Challenge.

The challenge, which is now in its second year in the region, is an agri-skills development competition for teenagers wanting to work in agri-food. However, in a twist, the Angus Youth competition sees the teens rear and profit from their own batches of calves. 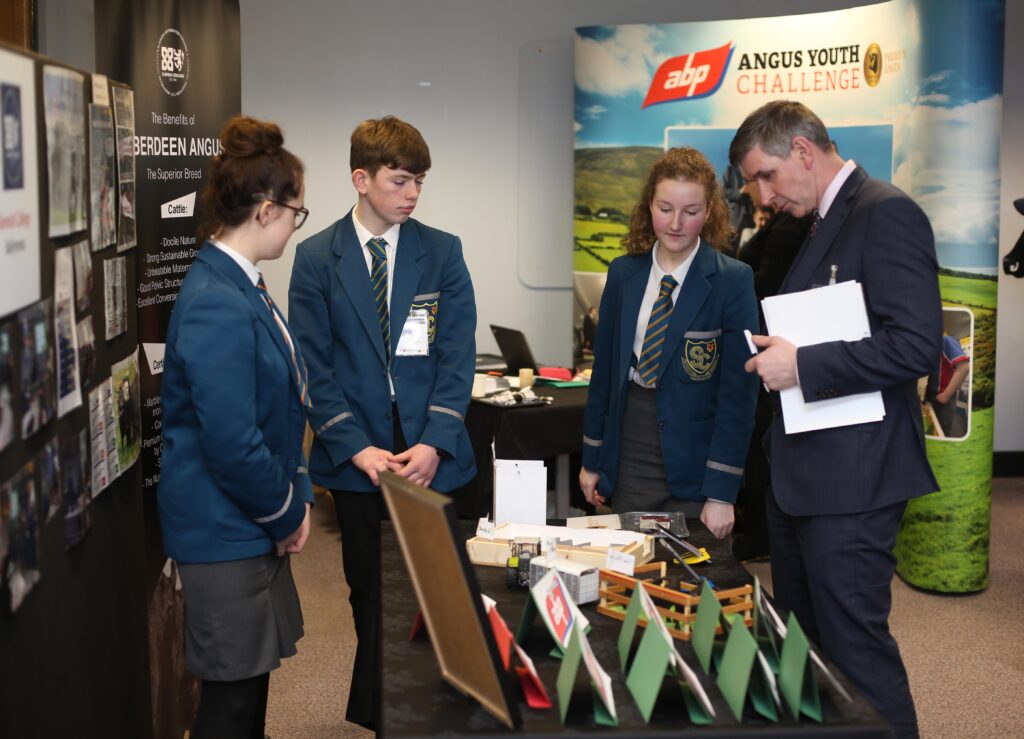 The semi-finalists had to impress an independent panel of 12 judges about their knowledge of premium Northern Irish Angus beef production and particular aspects of Northern Ireland farming and food that interested them.

Ideas explored ranged from the use of technology to educate consumers on traceability and food provenance to farm safety and mental health in rural communities; how to connect cities with the country; and the link between sustainability and profitability.

The pupils who ranged from 14-16 years of age were representing:

Each school picked a theme for their stand. Those chosen included:

Congratulating the participants on reaching the semi-final, Managing Director of ABP in Northern Ireland, George Mullan said: “The ABP Angus Youth Challenge is connecting with the future of our industry.

These young people are the farmers, the technologists, the production people of tomorrow that our industry needs in order for the local agri-food sector to thrive.

The Finalist teams will be announced in April. Each team will then be presented with five Aberdeen Angus x calves at a high-profile public event during Balmoral Show in May. 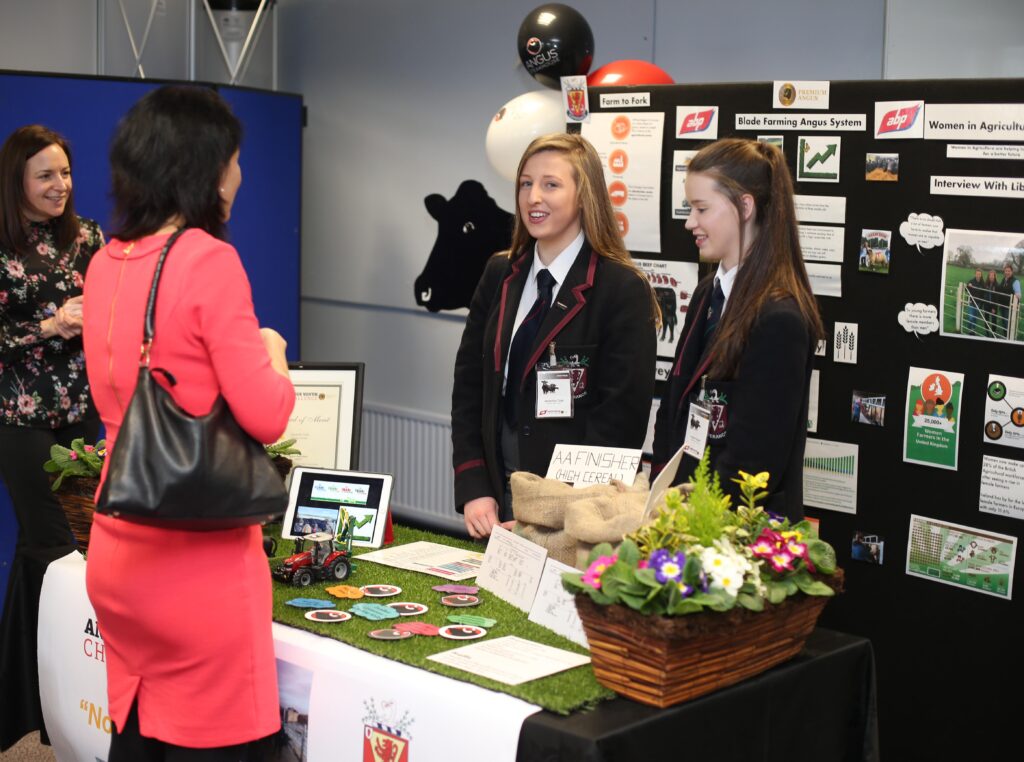 They will go on to rear their calves through to finishing over an 18-month skills development programme covering insights into ABP’s Blade farming beef production model from farm to fork.

As well as benefiting financially from the profit made from the sale of the calves back to ABP, one overall winning team will also receive a £1,000 cash prize for their school.

The ABP Angus Youth Challenge is organised in partnership with the Northern Irish Angus Producer Group. Judging the semi-finalists were representatives from leading organisations across the farming, agri-food and education sectors.