Appeal for info following theft of quad and generator 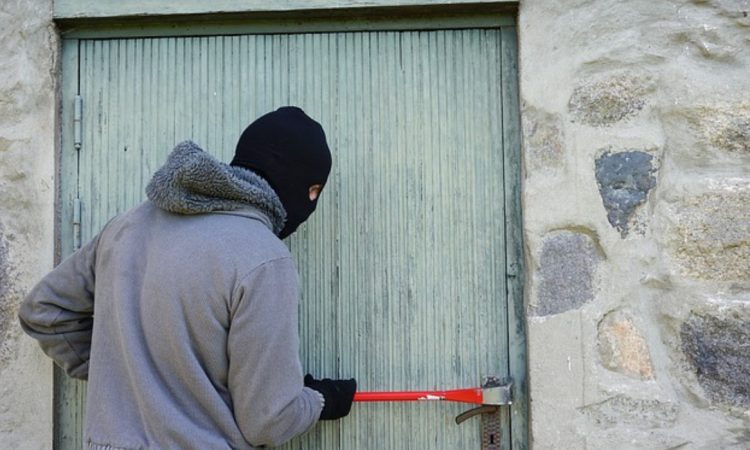 An appeal for information has been made following the theft of a quad, a chainsaw and a generator from a premises in recent days.

Officers of the Police Service of Northern Ireland (PSNI) based in Ballymena, Co. Antrim, are appealing for information following the burglary, which occurred in the Deerpark Road area of Glenarm.

The incident took place last week in the early hours of Monday morning, August 19, between 12:00am and 6:00am.

According to the PSNI, the items taken in the raid included: Yahama quad bike; a Honda generator; and a Stihl chainsaw.

“If anyone has seen anything or has any information in relation to this contact police on 101 quoting serial 226 19/8/2019,” a PSNI spokesperson stated.

Meanwhile, also last week, around 140 sheep were killed when a fire broke out in a hay shed on farmland in the area of Drumbuoy, Lifford, Co. Donegal, on Sunday, August 18.

Gardaí confirmed that a number of fire units attended the scene after the alarm was raised at around 1:00pm, and while there were no reports of any injuries to people, “a number” of sheep did die as a result.

Local media in Donegal is reporting that the number of dead sheep stood at approximately 140.

Gardaí have said that investigations into the incident are continuing.