Applications open for Next Generation trip to Westminster 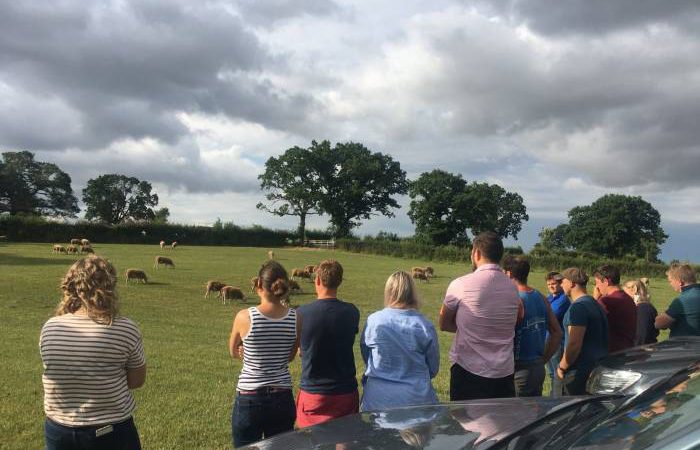 Young sheep farmers could have the opportunity to peer behind the scenes at Westminster as part of the next NSA Next Generation event.

The visit to the Houses of Parliament will take place as part of a special two-day event in December run by the National Sheep Association (NSA).

The association hopes to use the trip to highlight an important part of its work – to keep those not directly involved in sheep farming increasingly aware of the contribution sheep make to society and of the core aspects of the sector.

Those aged between 18 and 25 with an interest in agricultural policy and the effect it has on their farming futures are invited to join the two-day trip on December 9 and 10.

NSA communications officer Katie James said those with an interest in agricultural policy are strongly encouraged to apply.

“This is a fantastic opportunity for anyone with an interest in how laws are formed and passed and the subsequent effect they have on the farming sector,” she said.

“NSA Next Generation is very encouraging of younger people in the industry becoming involved in work to help form agricultural policy so we do hope to attract some enthusiastic young sheep farmers to join us for this inspiring trip.

“It really is a great opportunity to view behind the scenes of where the decisions affecting them happen.”

The trip has been arranged through kind sponsorship of the visit to Westminster by NSA president Lord Inglewood.

Lord Inglewood is an active member of the House of Lords, as well as a farmer and landowner in Hutton-in-the-Forest, Penrith, Cumbria, with both upland and lowland interests. He has served as NSA president since 2017.

The visit will include an overnight stay with the opportunity to meet with like-minded young shepherds to share experiences and thoughts over a dinner where the group will be joined by a guest speaker giving an interesting insight into the world of Westminster.

The following day the group will visit the Houses of Parliament to enjoy a guided tour of the Palace of Westminster as well as a question and answer session with several MPs who have previously had an involvement in the formation of agricultural policy. The trip will end with a roundtable discussion over lunch.

There are 12 places on the trip. Applications are invited from both NSA members and non-members, although those not currently NSA members are encouraged to join the association.

A short application form must be completed to be in with a chance of being chosen as one of the visiting group.

The guided tour of Parliament, accommodation and food will all be funded by NSA Next Generation. Those joining the trip will be expected to pay for their own transport costs.

To apply for your chance to join this trip, complete the online form on the NSA website. 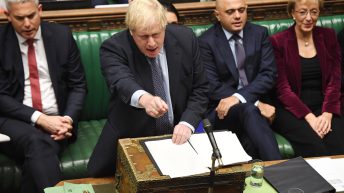