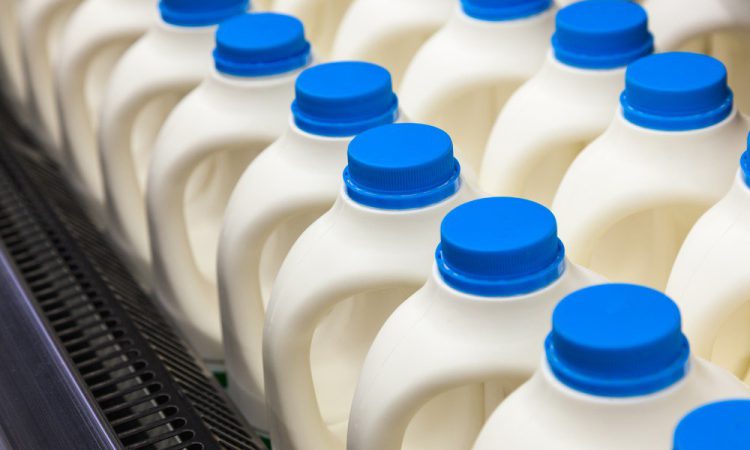 The UK’s veterinary standards body has agreed to prepare time-limited guidance on export health certification in case of ‘no-deal’ Brexit.

The Royal College of Veterinary Surgeons (RCVS) has agreed to an urgent request from the Animal and Plant Health Agency (APHA) to prepare the notes for veterinary surgeons in face of the “extraordinary circumstances” that might be seen if the UK leaves the EU without a deal.

The advice will relate specifically to the veterinary export health certification of groupage consignments – for example, those which contain multiple low-risk food products in a single consignment – for export or transit through the EU.

Why are EHCs needed?

Currently, Export Health Certificates (EHC) are not required for such consignments; however, in the event of a no-deal EU exit, the UK would assume third-country status and be required to develop a scheme to enable the substantial volume of these product export/transit arrangements to continue.

Low-risk products would include products of animal origin for human consumption. For example:

This would not include products like fresh meat, raw milk, raw pet food or live animals.

APHA’s proposed scheme is intended to facilitate the provision of relevant information to the official veterinarian responsible for issuing the EHC in a manner that meets their professional obligations, whilst also accommodating the scale and complexity of the supply chains involved.

The college’s supplementary guidance would recognise that it would be neither practical nor possible for the certifying official veterinarian at the point of export to have personal knowledge of all relevant products contained within a groupage consignment.

Instead, the scheme would involve the official veterinarian relying on a ‘support attestation’ containing:

The supplementary guidance acknowledges that for such a scheme to be workable, veterinary surgeons would need to place reliance on exporters to provide batch-specific information and periodic checks of the supplier’s premises and records.

The system would be limited to use only in stable supply chains, with APHA’s implementation of a Trusted Supplier Scheme (TSS) intended to provide confidence in the accuracy of support attestations. Any exporters found to be non-compliant could be immediately removed from the TSS, potentially permanently.

RCVS president Niall Connell stated: “In discussions at its October meeting, in which we were pleased to have invited the British Veterinary Association to participate, the RCVS Council had some concerns around this departure from our usual guidance and therefore sought a number of clarifications and changes to APHA’s original scheme.

“Whilst acknowledging the steps taken by APHA to address these concerns, the Council then put in place a number of caveats to preparing its supplementary guidance, including that it would be time-limited, subject to review, and only applicable in the extraordinary circumstances of a no-deal Brexit.

“It also accepted assurances from APHA that these certification changes would not compromise public health, or animal health and welfare, but would be urgently necessary under no-deal in order to be able to maintain the UK’s existing food export arrangements.” 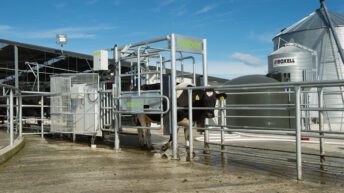