Are you giving your calves the best possible start in life ?

Transformula is aiming to transform calf rearing with its transition milk formula, designed with your herd's health in mind.

There has been an increasing realisation among farmers that young calves have different nutritional demands than older calves.

With this in mind, the idea for Transformula - the only baby milk for baby calves - was born and has so far proved to be a popular choice for dairy farmers.

In an attempt to develop and increase the size of their dairy herd, the Daveys turned to sexed semen, which they used on 60% of their herd.

This resulted in a rise in the number of heifer calves born and placed increased pressure on the calving facilities and calf housing. 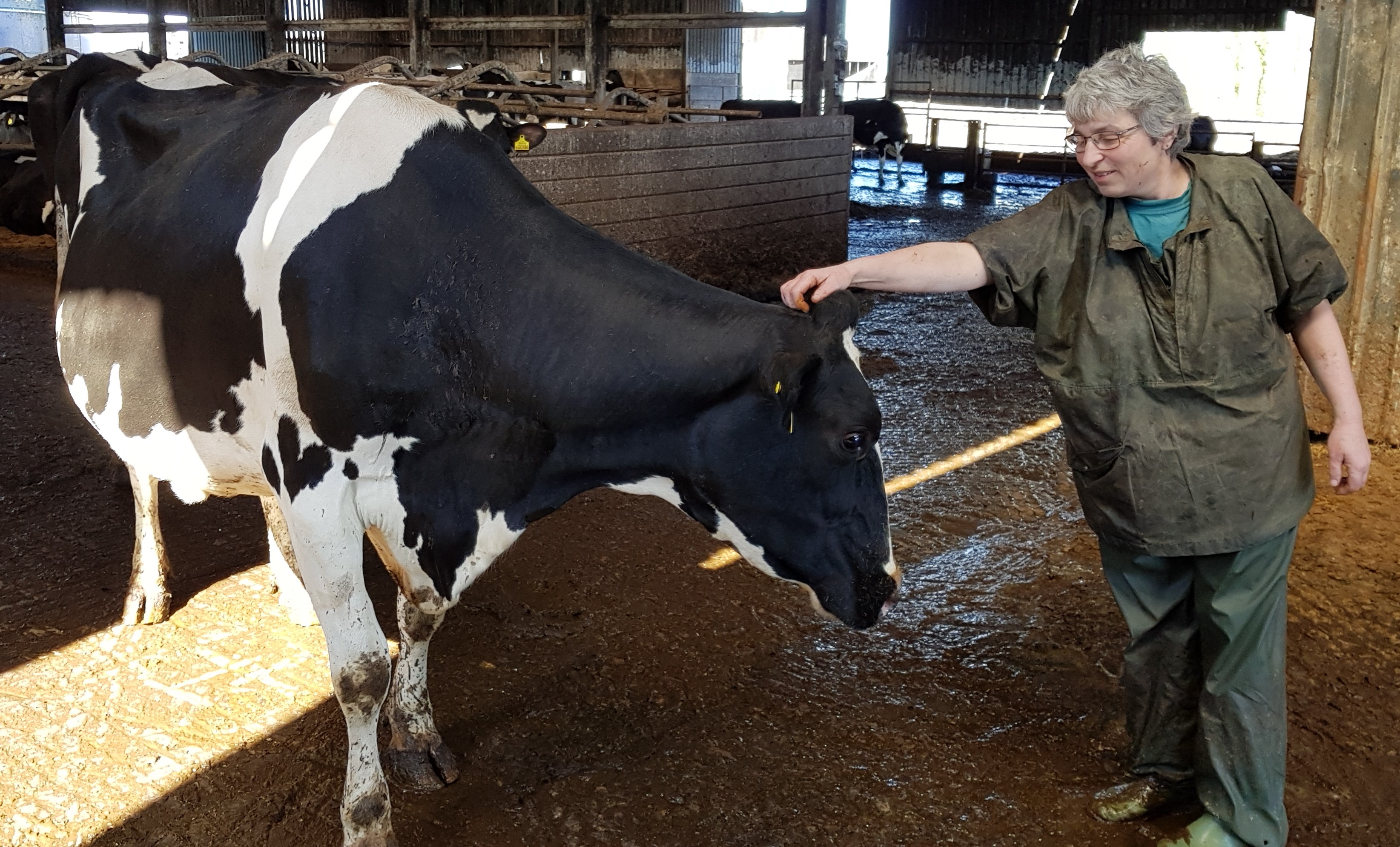 Starting a young calf off on a superb plain of nutrition was key to managing these high numbers and establishing a thriving replacement herd. With this in mind, the Daveys launched an investigation into calf milk replacers.

After trying several milk powder products, Zoe decided to investigate the pros and cons of a number of well-known suppliers, including Shine Milk Powder and Bonanza Calf Nutrition.

The initial investigation began with Andy Berry of Launceston-based Berry's Agriculture and evolved around an examination of various protein sources in milk powder. 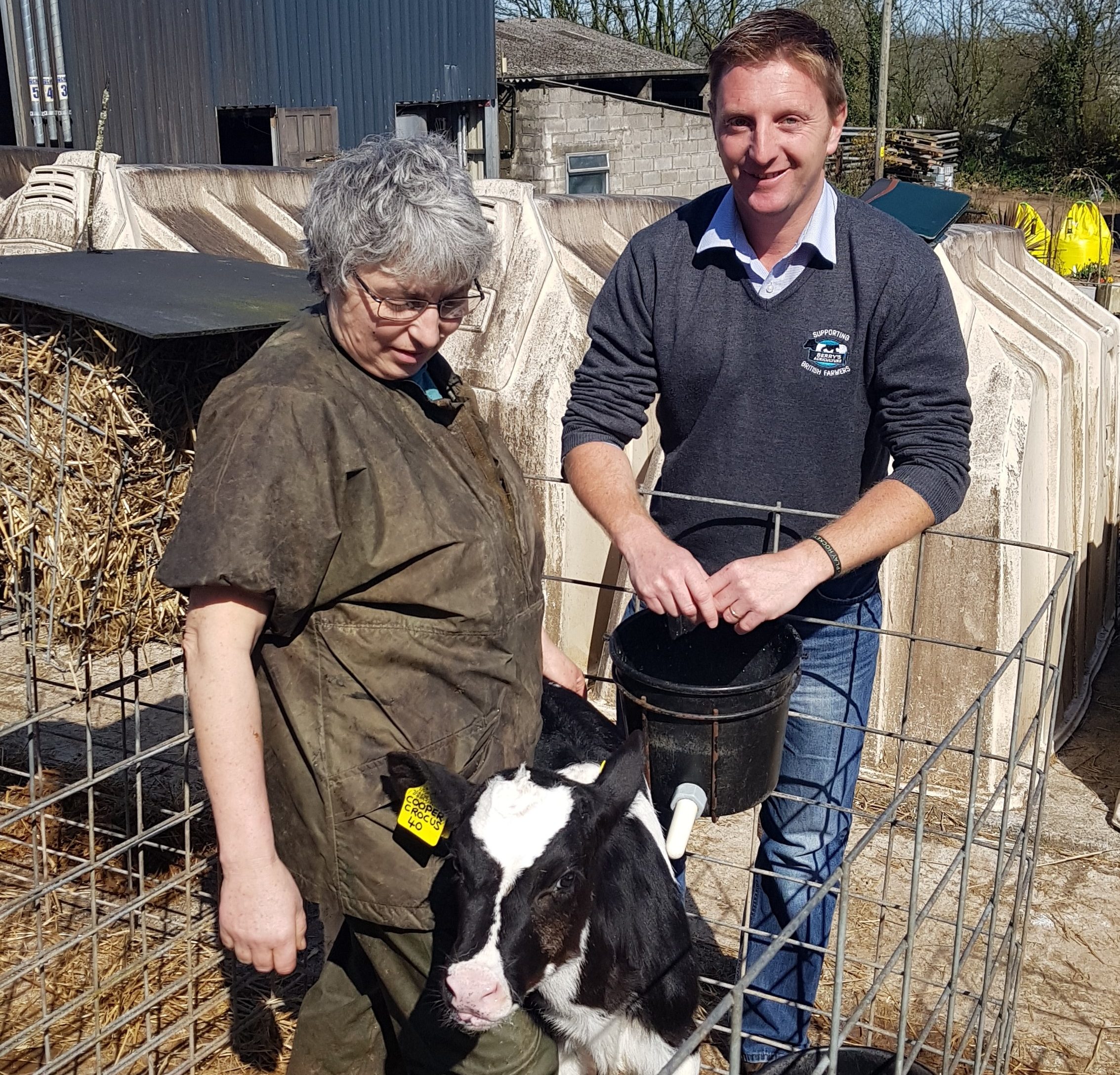 "Both skim milk and whey proteins are much more digestible than vegetable proteins for young calves," according to Bonanza's Stuart Fry.

"You must also take into account the high genetic merit of the calves before narrowing down your ideal type of feeding programme," he urged.

Transformula, a skim and whey milk replacer, made using milk protein with added immunostimulants and probiotics, was the recommended choice.

"It ticked all the boxes," Zoe said.

In an attempt to provide the best for their young calves, the Daveys decided to give Transformula powder a trial. The new and improved feeding regimen is outlined below:

Six months later, the pedigree farmers are more than pleased with the results and have seen "a significant drop in calf mortality".

"A combination of Andy Berry's enthusiasm and passion for rearing calves and some sound advice from Bonanza Calf Nutrition persuaded us to try it; results have persuaded us to stay with it," Zoe said.

While results have not been perfect, there have been vast improvements in calf health.

"We still get scours, mainly caused by cryptosporidium; but we now have far less incidences of scour-related mortality," she noted.

Strong management practices hold the key to a successful business and calf rearing is no exception. 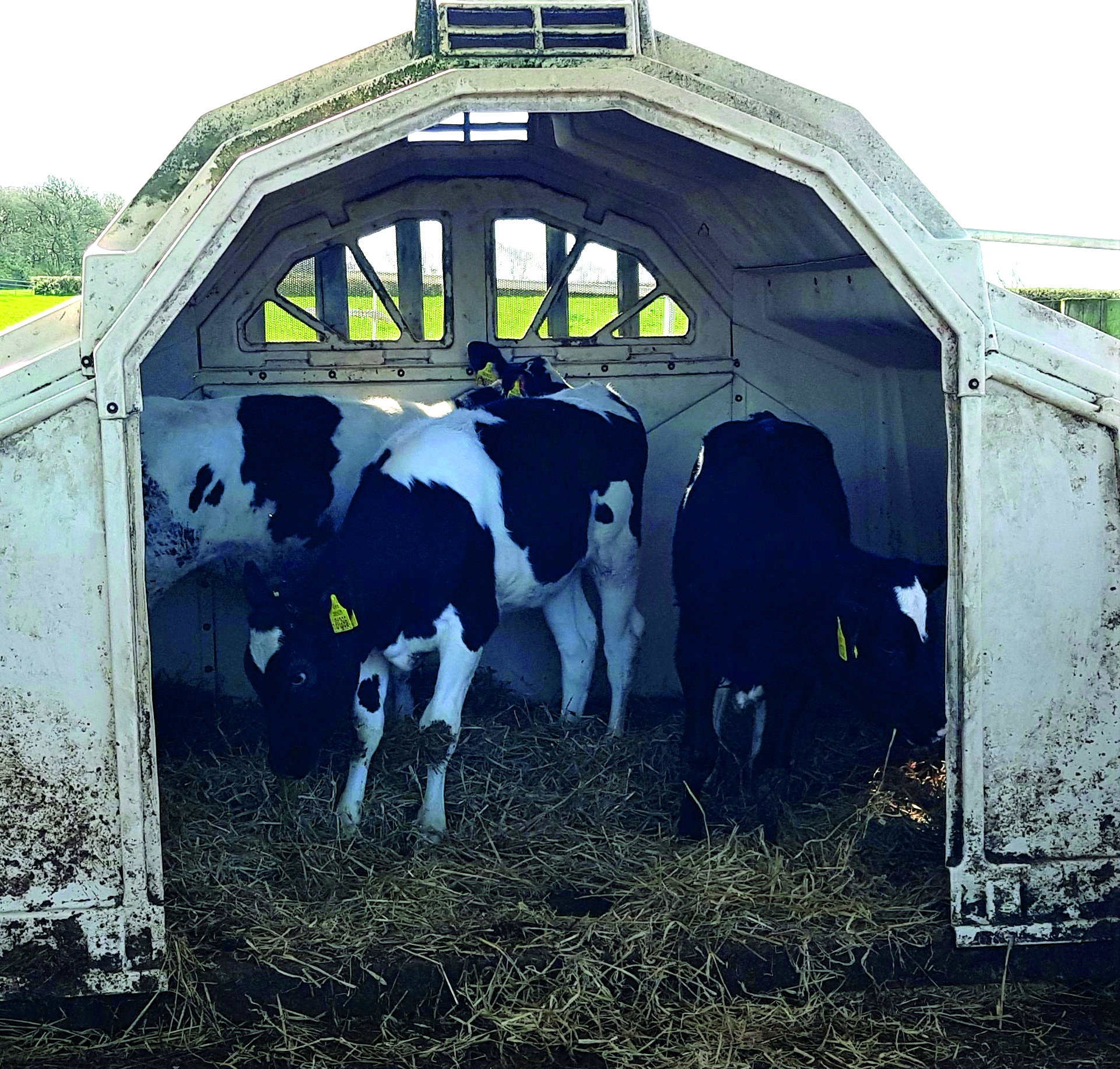 Four-month-old calves weaned with the help of Transformula[/caption]

Stuart added: "Although it is important to get the correct dosage of Transformula into your calf to maximise the effect of the health-promoting formulation, other factors will influence results.

"Attention to detail, hygiene practices and good management are equally important to get the calves off to a good start," he said.