Arla Foods executive vice president for Europe Peter Gioertz-Carlsen said: “We would like to thank Tomas for his service to Arla Foods and the great work he has done with his team to build on our strong category positions in the UK and accelerate the growth of our Lurpak, Anchor, Arla and Castello brands.

"Tomas has also played an important role in helping to represent the UK Dairy Industry, ensuring that politicians and our many other stakeholders fully understand what is necessary to maintain a strong dairy farming sector in the UK post-Brexit. We wish him well in his new role.”

Amirahmadi joined Arla Foods in 2004 from Unilever and has held a number of leadership roles across the business.

He was appointed senior vice president - sales in 2016 and is responsible for the company’s 120-strong commercial team, all UK customer relationships and the global lead for Walmart and Tesco. 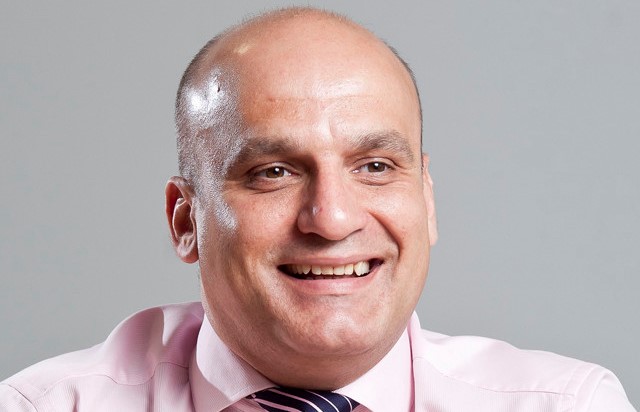 During this time, he oversaw sales growth of around £200 million and 9% growth in the company’s branded portfolio.

Prior to his current role, he was vice president of milk, members and trading for five years, working closely with the co-operative’s 2,400 UK farmers.

Over this time he grew the company’s local milk supply from 1.6 billion litres to over 3.5 billion litres and oversaw the merger of Arla with Milk Link in 2012, which brought 1,300 UK dairy farmers into the co-operative.

Gioertz-Carlsen added: “Ash has been at the heart of the transformation of our UK business over the last decade and has a deep understanding of the UK dairy sector and the consumer and retail trends which are providing its growth opportunities.

Over recent years, he has led the development of our category growth strategies in partnership with our customers while fostering the growing impact of our farmer producer groups.

"I would like to congratulate Ash on his appointment and am looking forward to working even more closely with him in his new role."

Amirahmadi is a graduate of Nottingham University where he studied engineering. He is of British and Iranian descent, moving to the UK from Iran during his childhood.

He and his wife, Elizabeth, have two children.