Auction report: Mix of marques goes ‘under the hammer’ at on-farm sale

In this report, we focus on some of the tractors, along with a telescopic handler and a self-propelled sprayer. In an accompanying article, we detail how the Claas equipment fared. 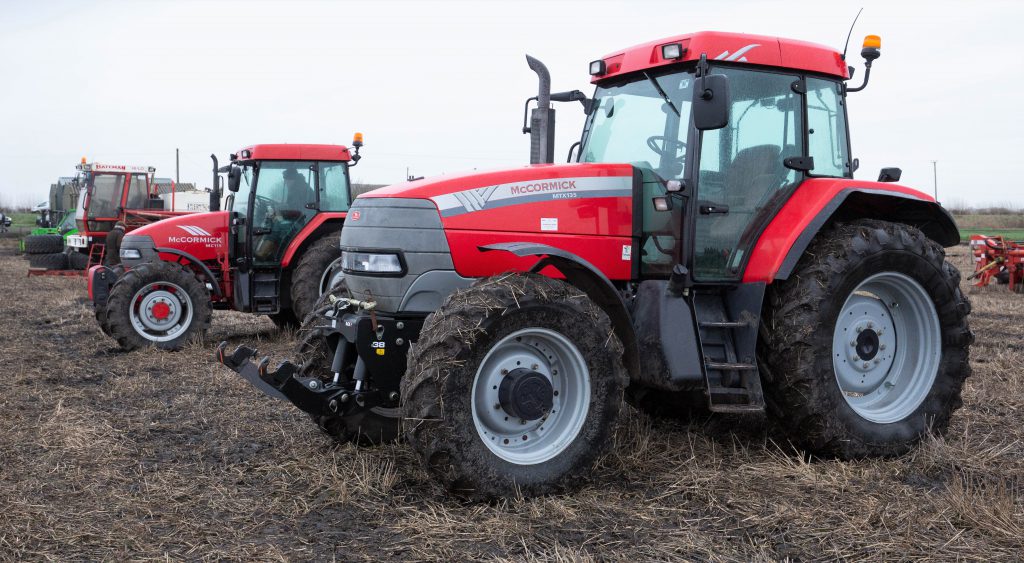 There was no ‘buyer’s premium/commission’. 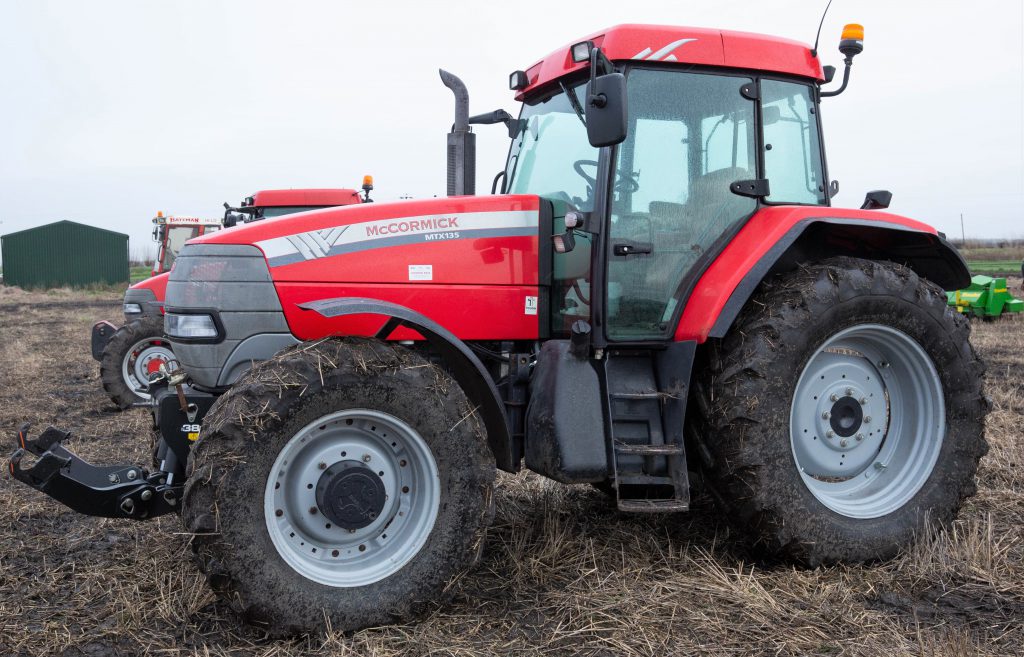 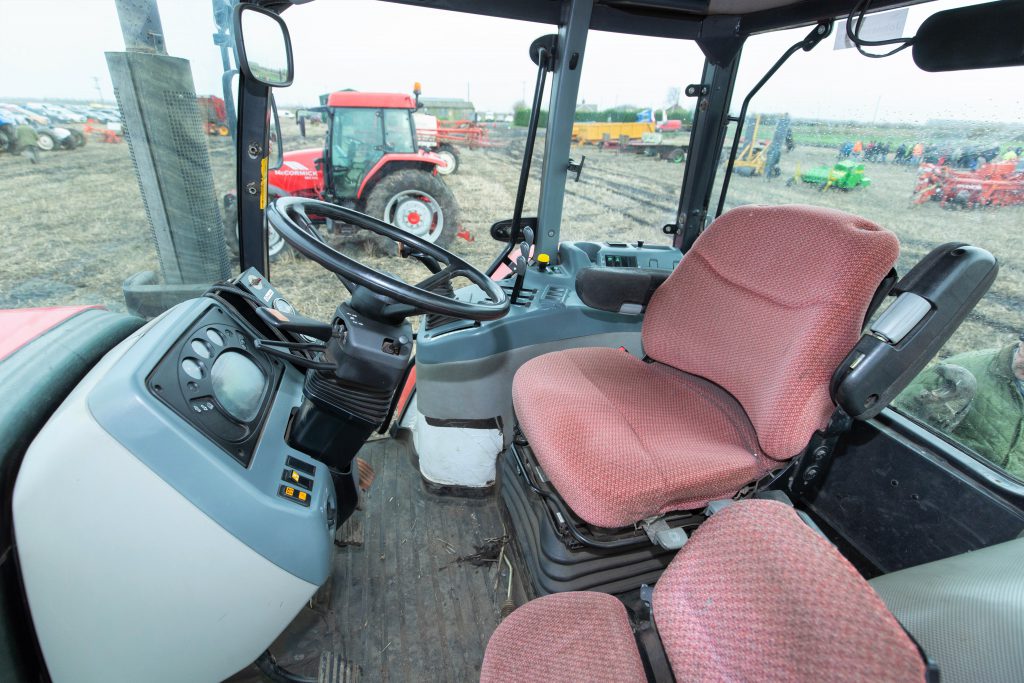 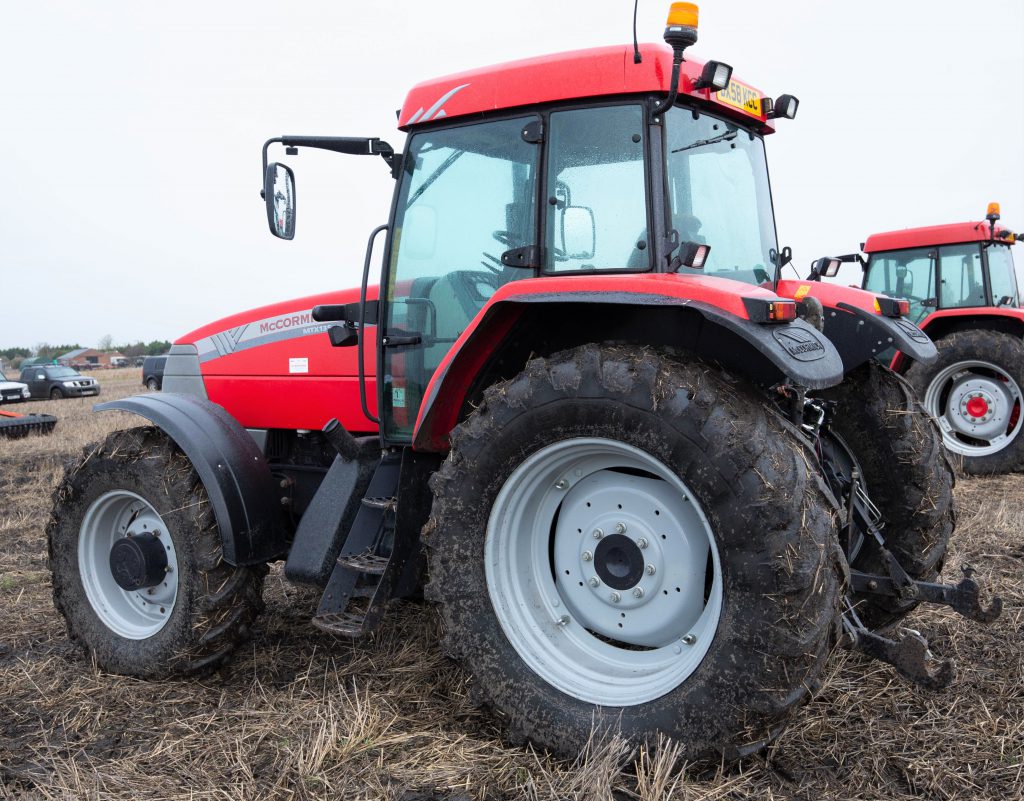 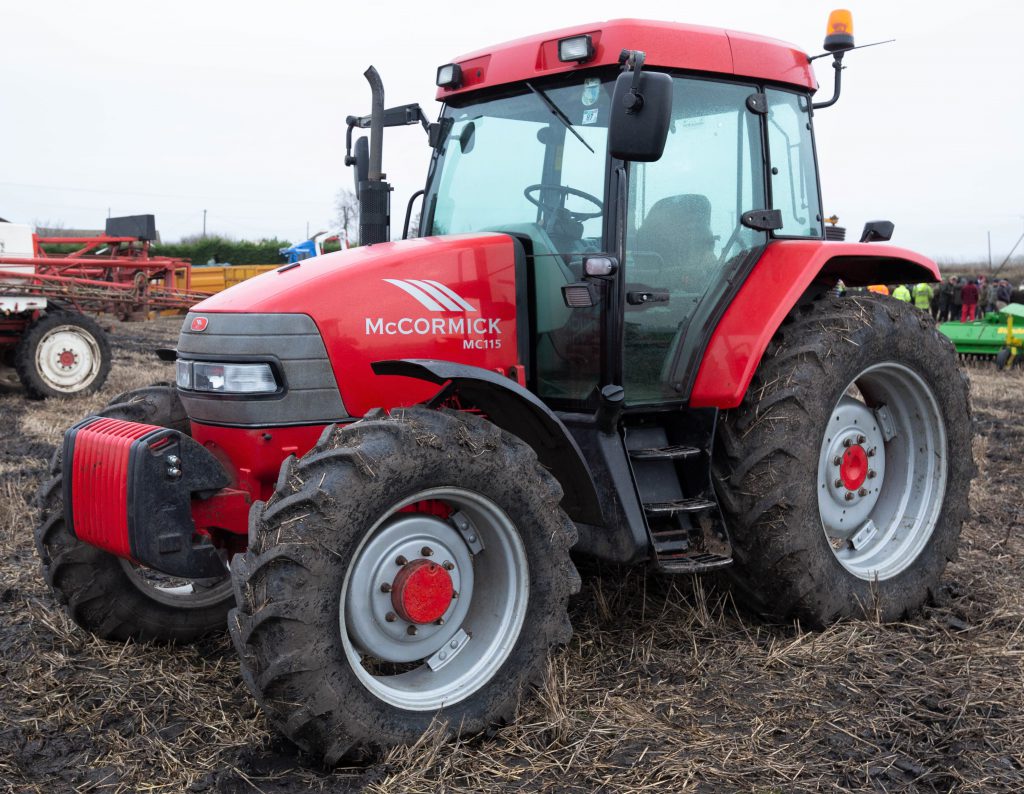 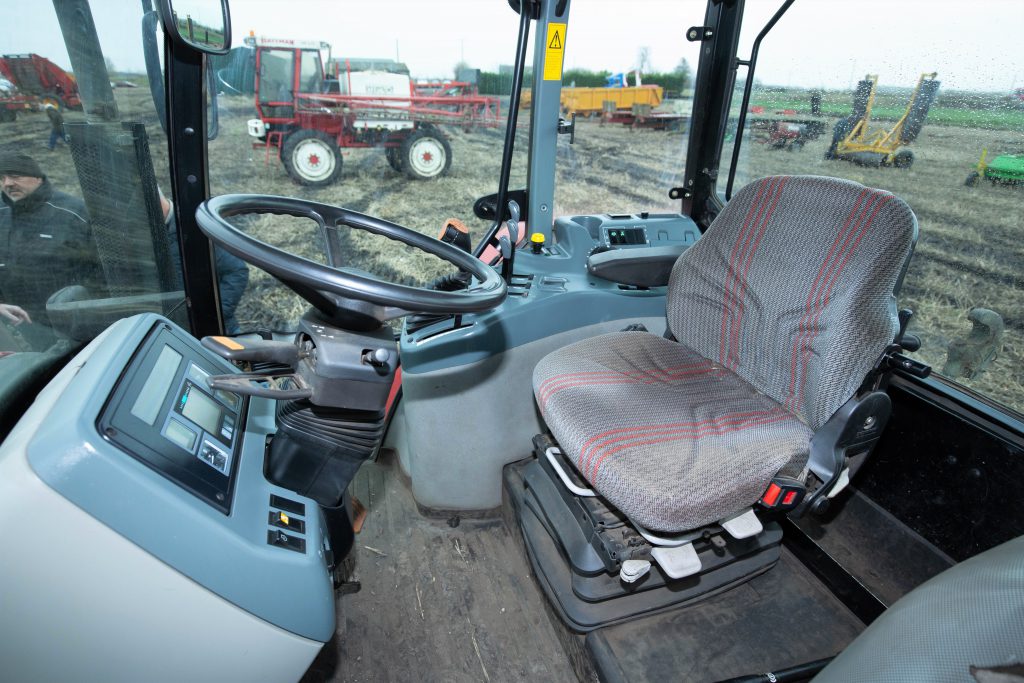 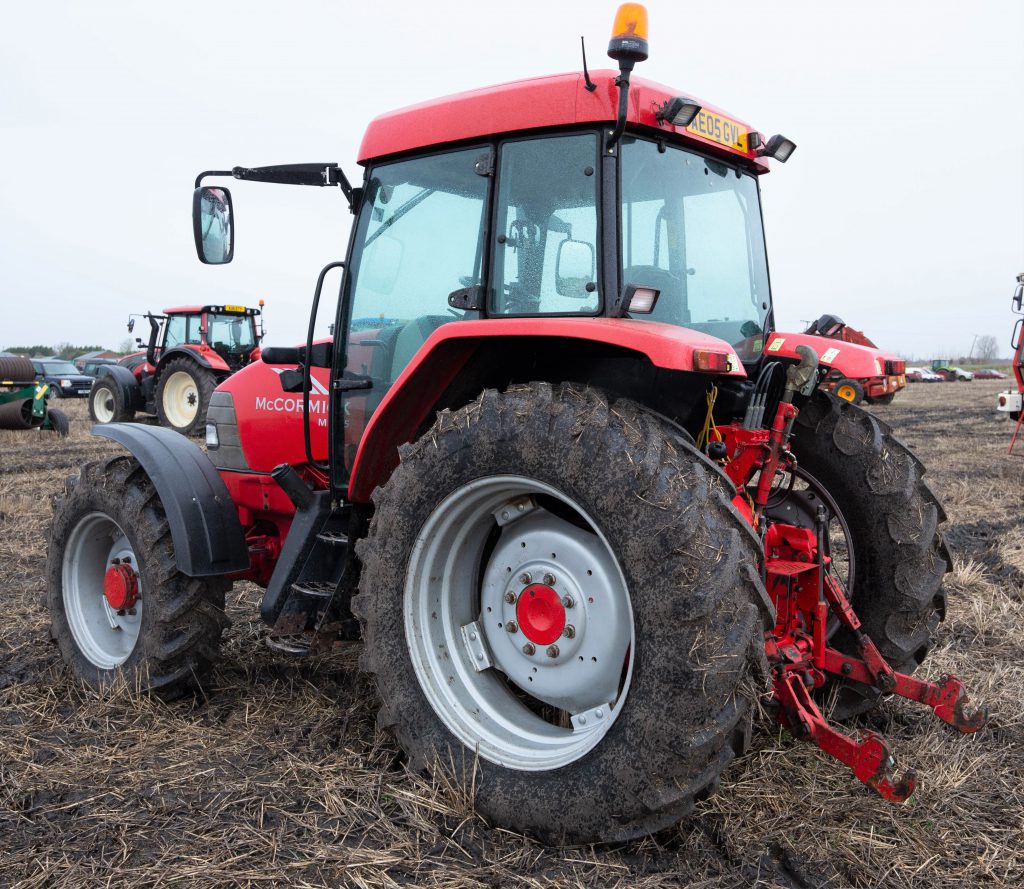 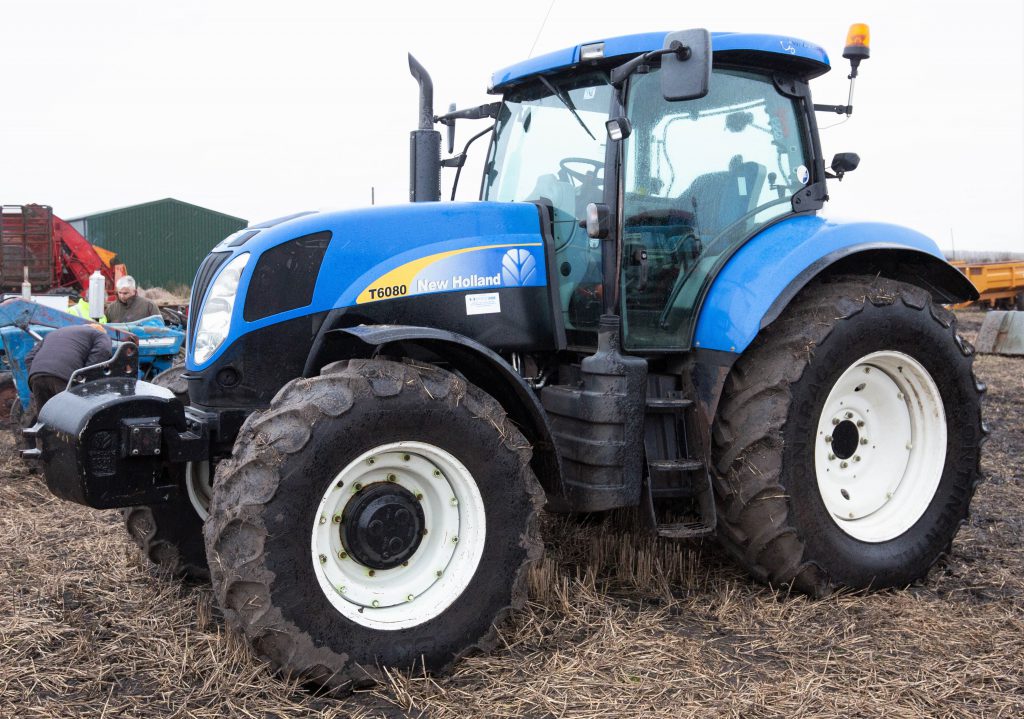 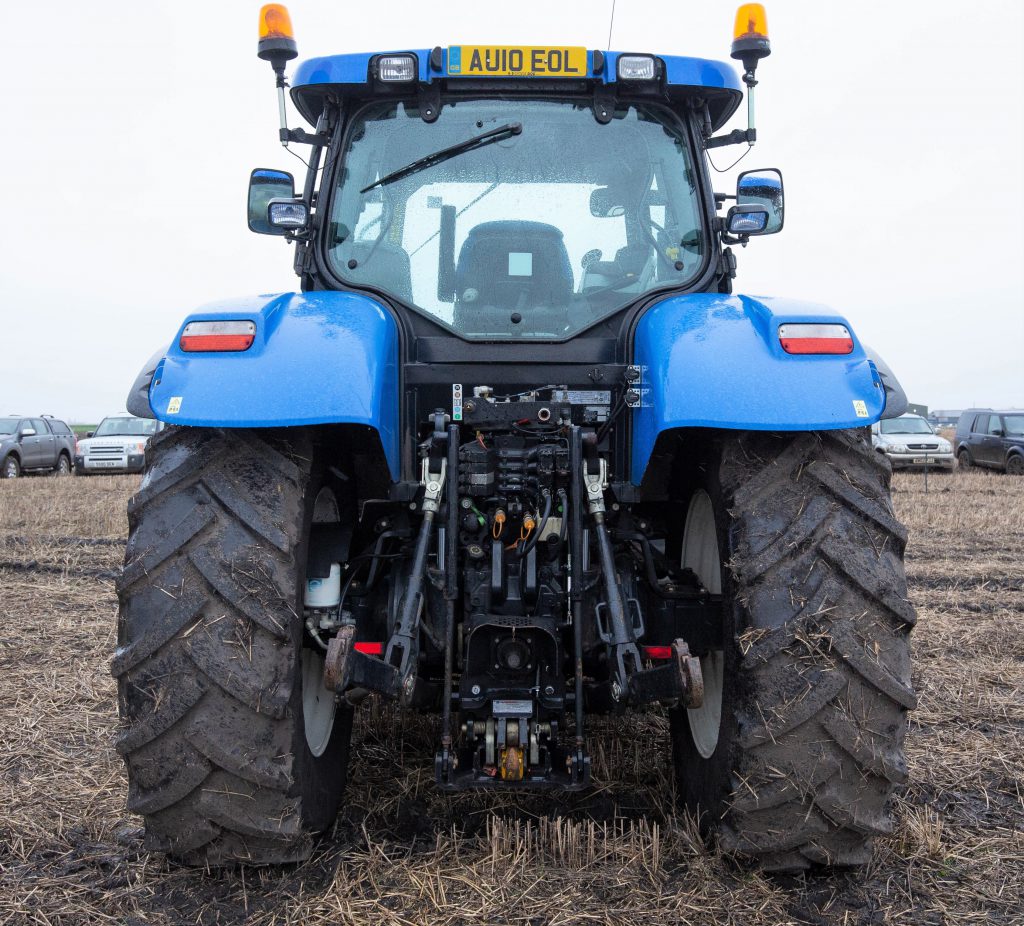 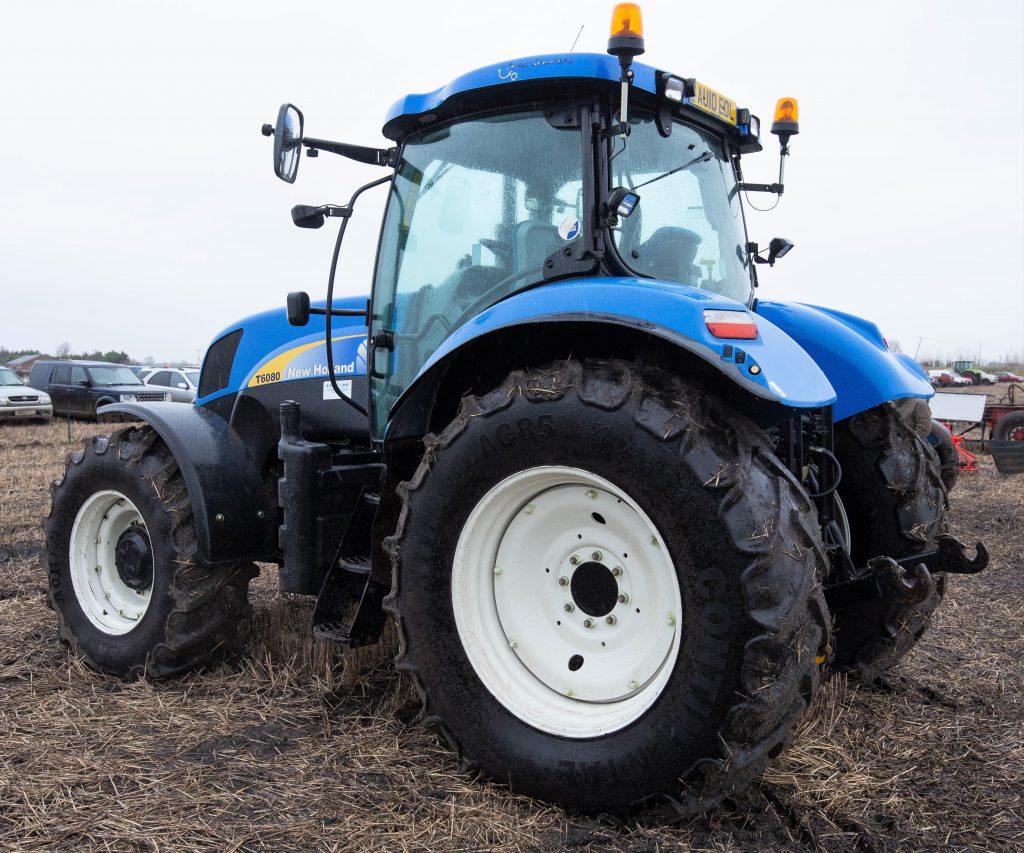 This Ford 2000 (pictured below) was described as follows: front loader; hours unknown. It failed to sell. 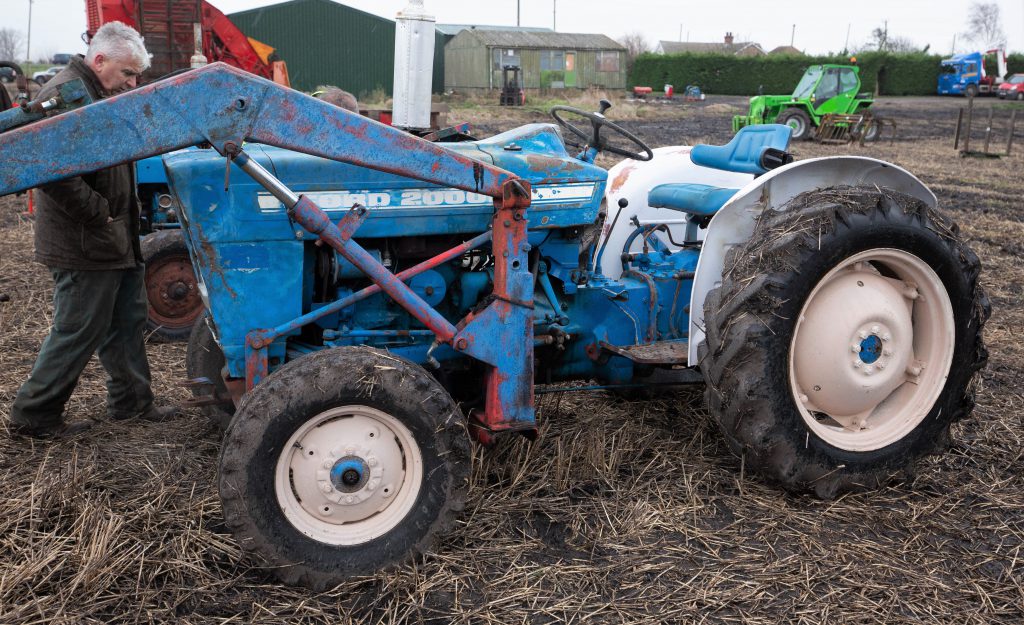 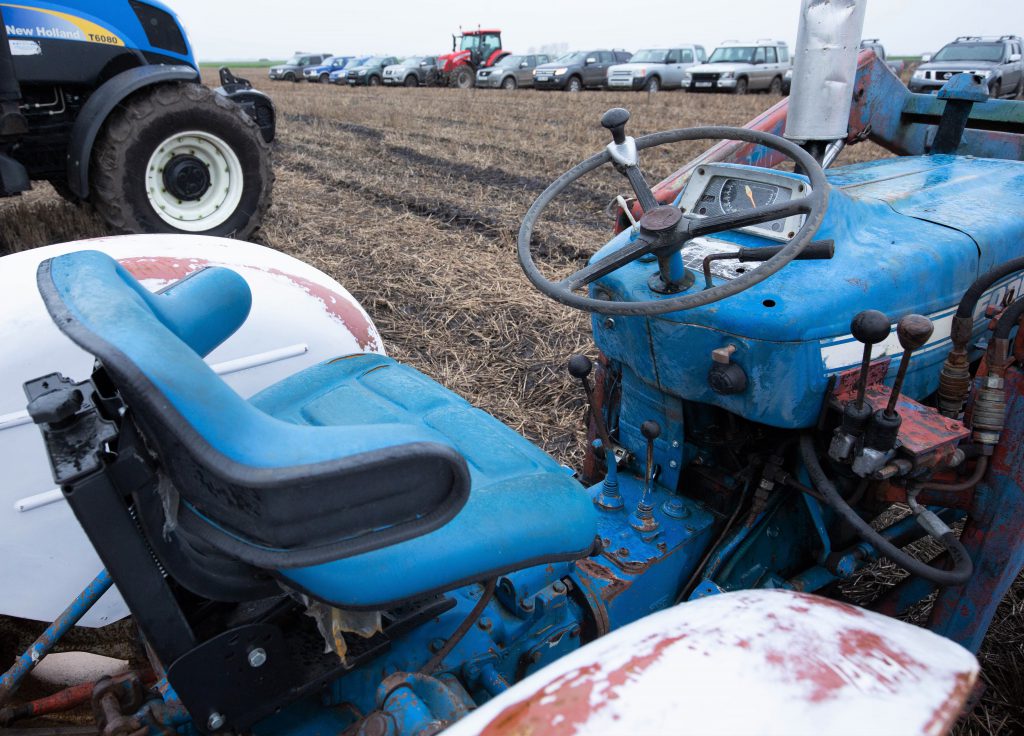 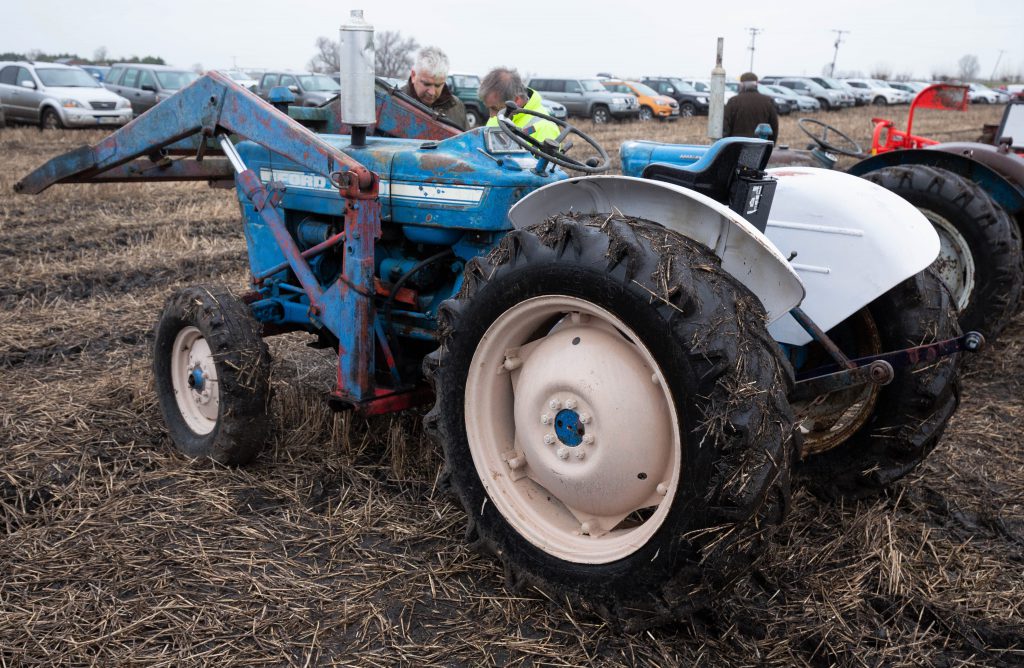 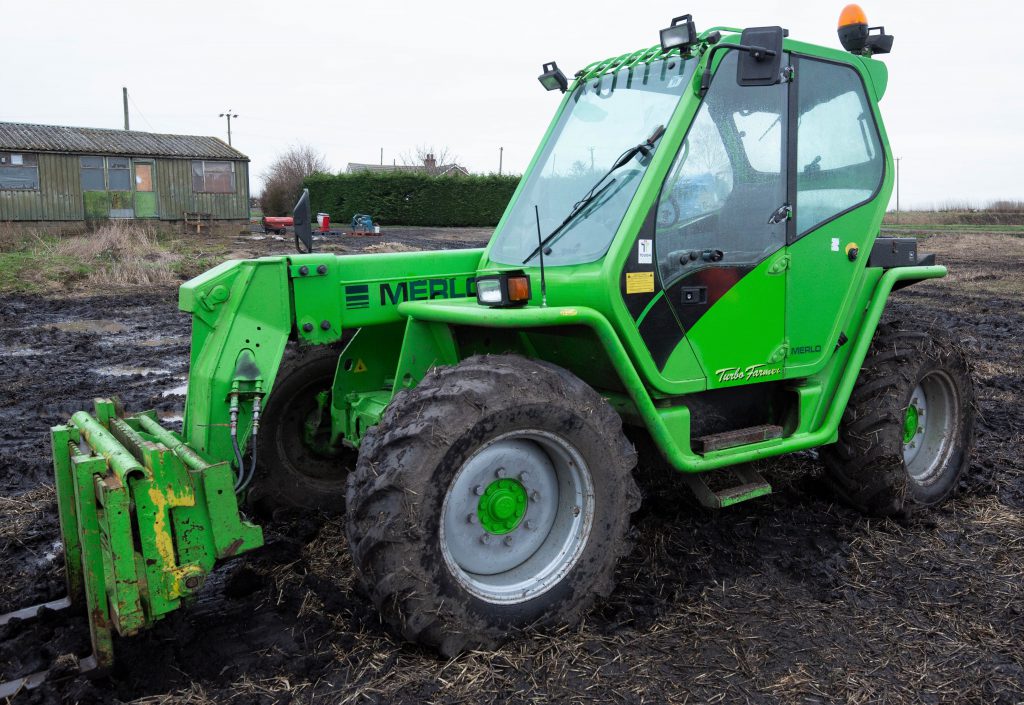 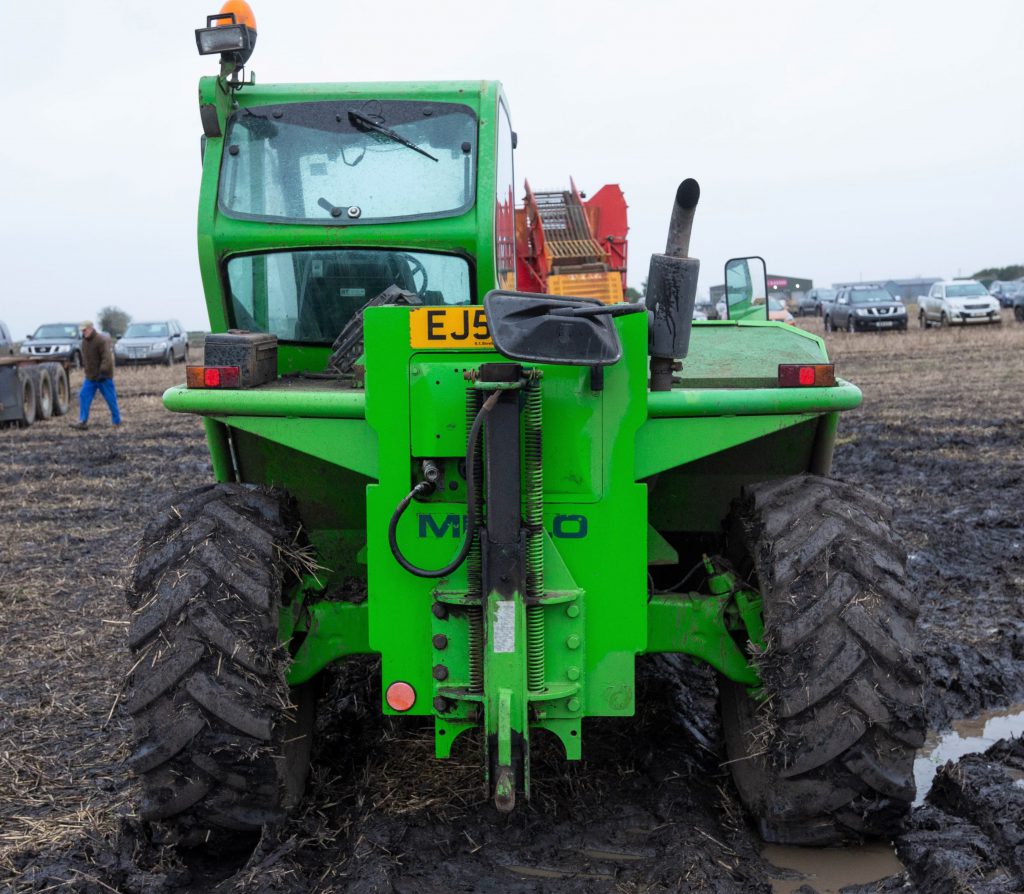 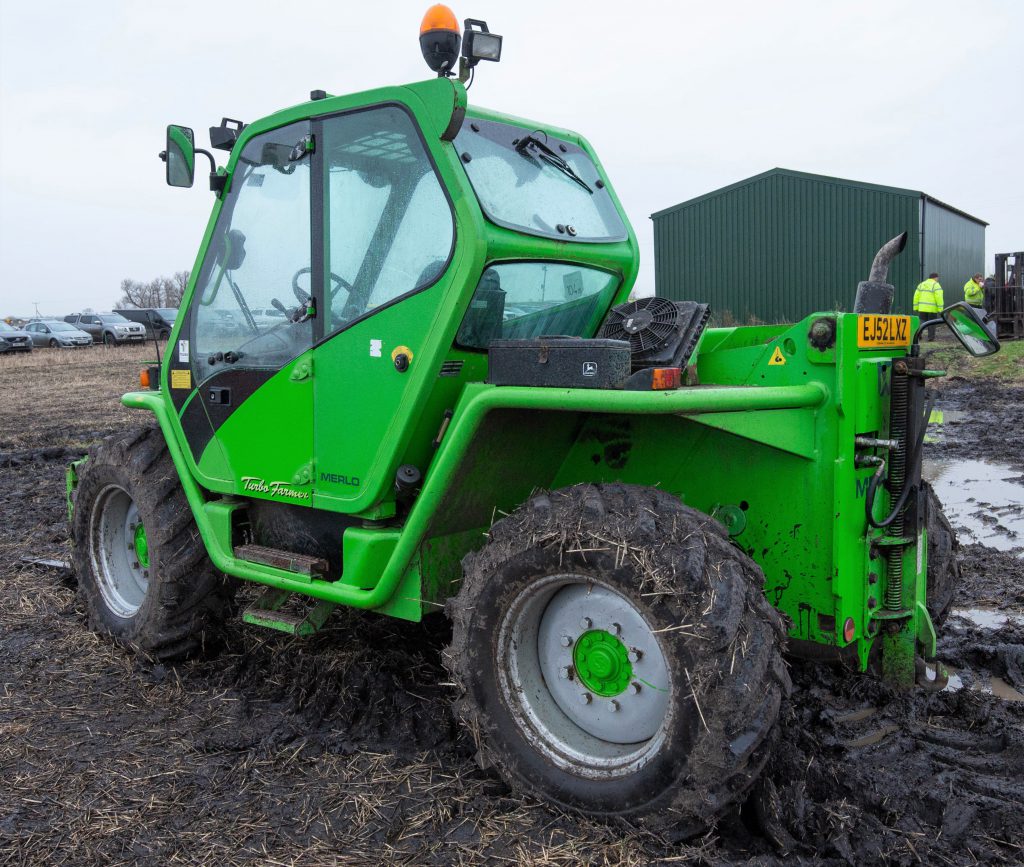 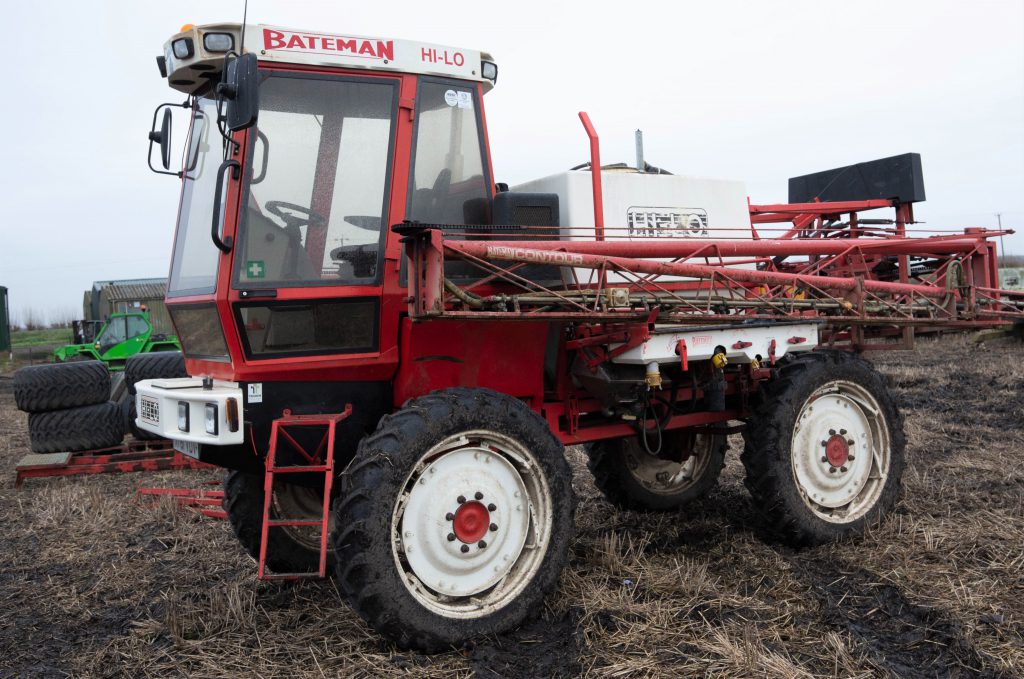