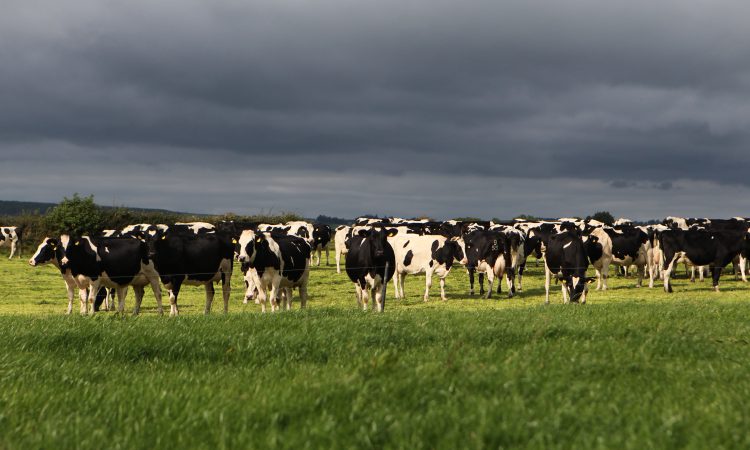 Kerry suppliers will receive a 1c/L rise in milk price bringing the September price to 26c/L. Last week, Arrabawn Co-op suppliers also received notification that the co-op would be increasing its milk price by 1c/L.

A spokesperson for the co-op also said that it will continue with price support of 0.5c/L for September milk bringing the milk price to 26.7c/L.

Meanwhile, Glanbia increased its milk price for members to 26c/L for September milk supplies, which includes a 1c/L milk price support from the co-op.

Glanbia Ingredients Ireland will pay 25c/L, an increase of 2c/L including VAT, for September milk, with a 1c/L of milk price support from Glanbia Co-operative to its members.

The Ornua PPI rose to 92.2 points for September and is the equivalent of 26.6c/L, VAT inclusive and is based on Ornua’s product purchase mix and assumed costs of 6.5c/L.